The release dates of Mortal Kombat X DLCs are revealed

The closer Mortal Kombat X launch date is, the more fresh news about the upcoming fighting game appear online. Thus, one Australian online store - EB Games - has announced its exclusive Kollector’s Edition as well as revealed the launch dates of the Mortal Kombat X DLCs, which are included into the Kombat Pack. As it has turned out, the characters of this bundle will appear in the game one by one during some period.

Firstly, the players will be able to try Jason Voorhees - a bloody maniac from the iconic Friday the 13th film series. The MASKDMURDER Pack will become available almost two weeks after the game’s release - on April 26th. We’d like to note once more that this and futher launch dates of the Mortal Kombat X DLCs are specified for Australia. These terms can vary in NA and Europe.

Nextly, on May 10th, the gamers will get an ability to play as Tremor. By the way, according to the producer of the series - Ed Boon, - this character has been added to the project only thanks to the requests from the fans. Boon has stated that he can’t understand the reasons why the players like Trevor so much, but somehow he will appear in the upcoming instalment.

The third Mortal Kombat X DLC titled HUNTERPREY Pack, which will let the gamers play as Predator, will be launched on May 24th. This add-on will also include a special skin for Carl Weathers - an actor who played Major Dillon in the original movie.

And the last Mortal Kombat X DLC from the Kombat Pack will bring another classic character - Tanya. For the first time, this fighter appeared in the fourth part of the franchise. This add-on is expected to be released on June 7th.

All listed above expansions are the parts of the project’s Season Pass. However, they will also be available as separate purchases. By the way, if the players want to make sure if one or another additional character is worth buying or not, the developers will help them. According to Boon, the fighters from Mortal Kombat X DLCs can be tested in the Living Towers section during some special events. How long the last ones will last Boon hasn’t specified. 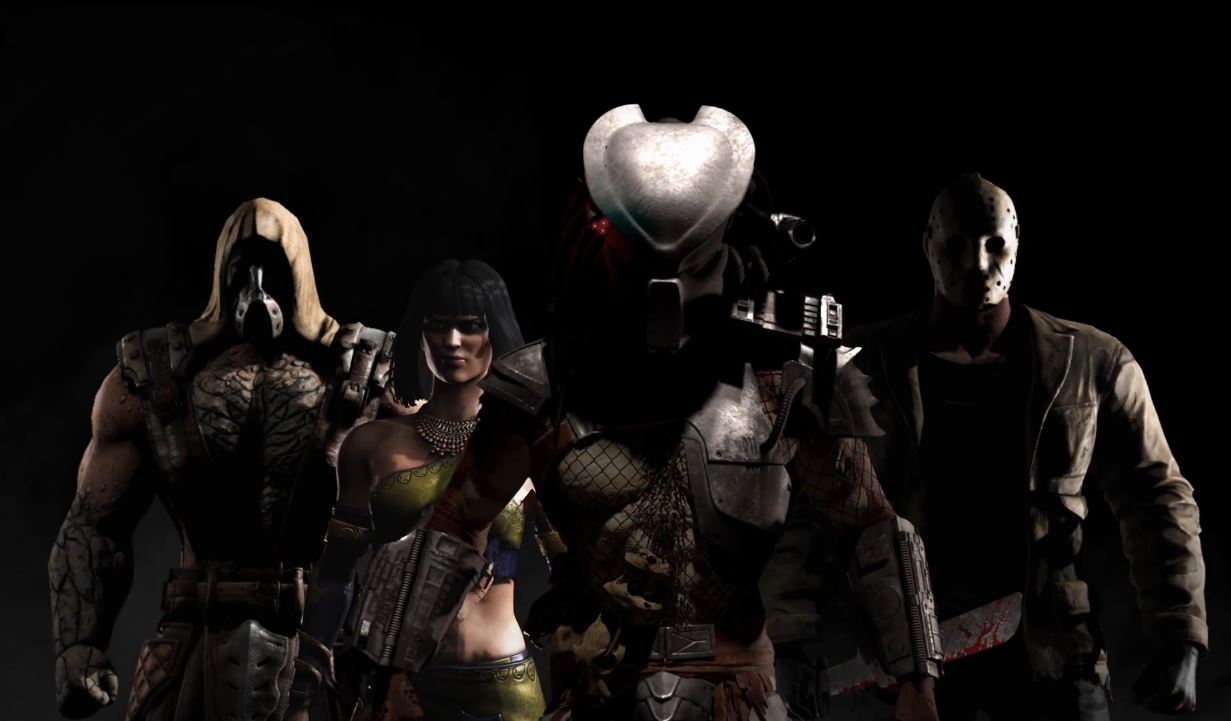