Home /
News /
Mortal Kombat XL is in Beta on PC

Mortal Kombat XL is in Beta on PC

A very sudden and unexpected piece of news: Mortal Kombat XL has entered an Enhanced Online Beta. Basically, you can now rush to Steam and download the beta. Seems like developers finally decided to make PC-users happy. 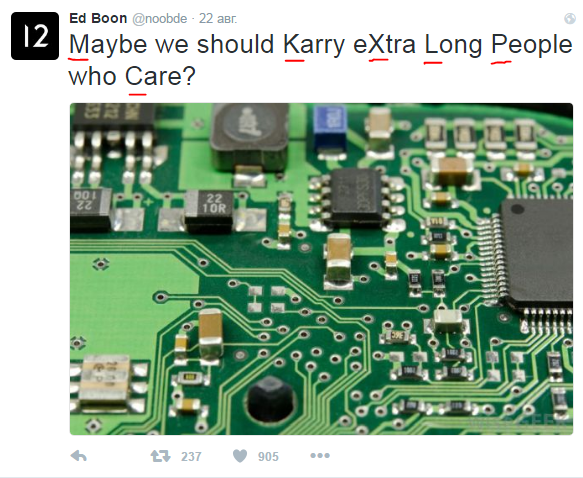 Loved this tweet, it made me smile. If you pay attention to the capital letters you’ll notice that it says MKXL PC. That are the exact abbreviation game’s letters. That’s a nice way to tease your fans. Mortal Kombat XL came out on PlayStation 4 and Xbox One in March this year. It included all previously released DLCs, costumes and characters. As Mortal Kombat X launch on PC wasn’t as good as expected NetherRealm decided not to release the MLXL on PC instantly. Although, I guess PC-gamers were complaining a lot. Later, Ed Boon asked his followers on Twitter what should they release next. As you can see, results came in favour of releasing Mortal Kombat XL PC. 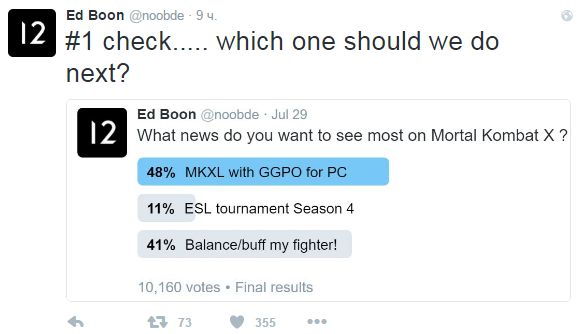 Now he’s silent, so it’s hard to imagine what’s waiting for you in that file you’re about to download. If you want to play beta go here and press Free, the download might start. Eventually, after all the twitter investigations, Warner Bros. gave up and proclaimed that Mortal Kombat XL PC beta is on right now and that it will end on August 29th. Hurry up! 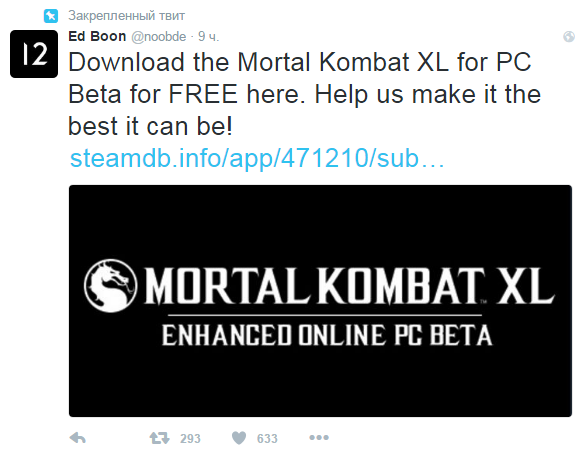