The launch of Dead or Alive 5 Last Round on PC took place at the end of this March, and then this version of the game didn’t have a very important part of functionnality. If you do remember, then the developers promised that by the end of June 2015 they would add an online multiplayer by means of an update. But today is already the 1st of July, but this anticipated function hasn’t been added still. Why? Let’s find out.

The developers sincerely apologize for the caused inconvenience and promise to fix the found bugs as soon as possible and to announce the release date of the upcoming patch. And those who have already tried the online mode and experienced various issues, Team NINJA employees ask to revert back to the offline version of the project and wait for the update. 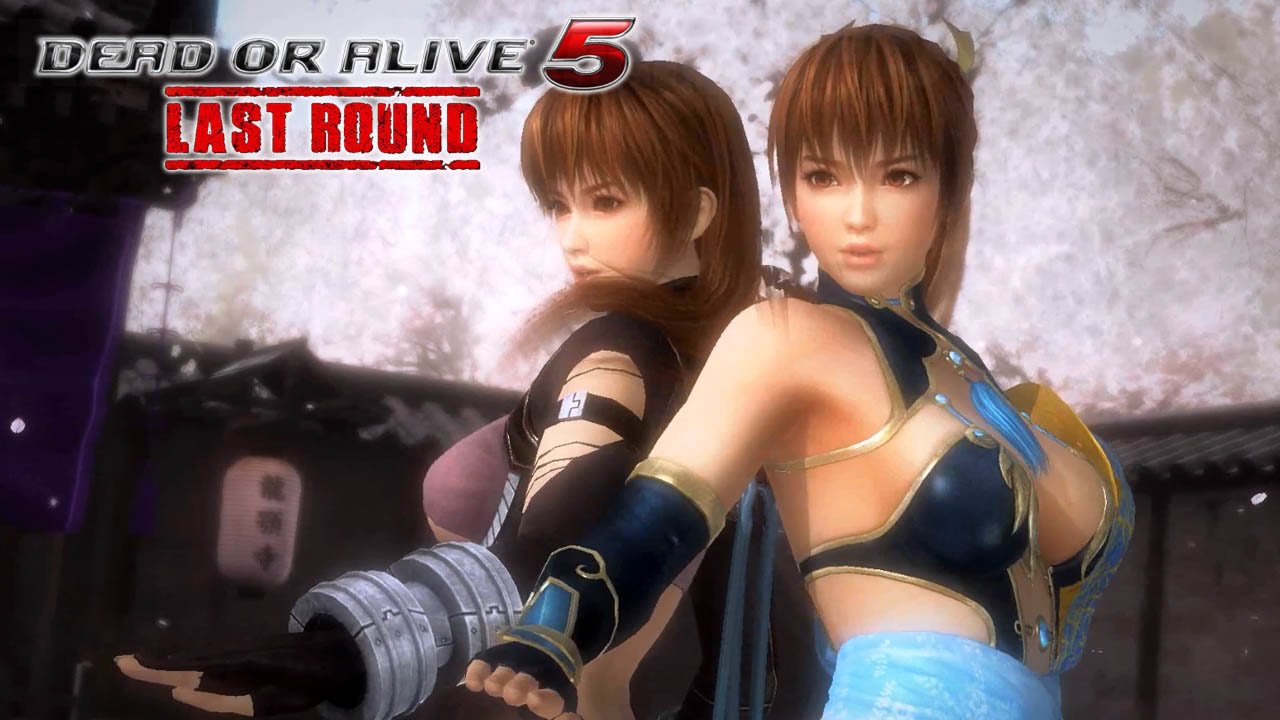