The latest Mortal Kombat X patch has deleted all savings

As you remember, yesterday, NetherRealm Studios released the latest Mortal Kombat X patch. This update was intended to bring the project’s computer version closer to the console ones. However, unfortunately, something went wrong, and many players faced even more problems instead of getting the improvements.

Sometime after the new Mortal Kombat X patch was launched on Steam, the gamers have started reporting that all their savings have been deleted. Besides, all the unlocked characters have become unavailable, the history of fightings as well as the statistics have also been gone. And even the listed problems are not all. According to the messages on Steam, the released update for Mortal Kombat X on PC has added another unpleasant issue. Now, the game launches in 1024x768 resolution.

Once the numerous complaints started appearing, the developers have rolled back this Mortal Kombat X patch and have begun to explore the reasons of such a mess. “We are temporarily removing the patch until we can pinpoint the cause of save data loss. We are actively working on this and will keep everyone posted as we work towards a fix. We sincerely apologize for this disruption,” - the game’s creators have said.

Have you already installed the latest patch of Mortal Kombat X on PC? Have you faced the same problems, which are listed above? 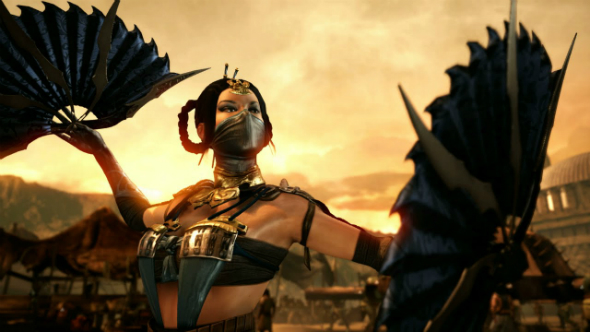