A few days ago, we told you about the first problems in the recently released GTA V on PC and today hasten to share the information about the project’s upcoming patch.

Thus, if you remember, lots of users complained that they couldn’t download, install or play GTA V on PC, because they had an error message saying “The Rockstar update service is unavailable (code 1)”. Rockstar’s employees have reacted to the players’ complaints immediately and have told them which temporary measures have to be done in order to download and install this action-adventure’s version. But at the same time, they have specified that it won’t fix this problem completely and have asked them to wait for the game’s forthcoming patch. Thus, yesterday, the developers announced that the first update of GTA V on PC would be launched the next day - on the 17th of April. It is known for sure that this patch will fix the abovementioned problem. But unfortunately, we do know nothing about any other corrections and fixes, which might be included in the upcoming update of GTA V on PC. You can learn more about the project’s problems and the ways of their resolution in the support section of company’s site. 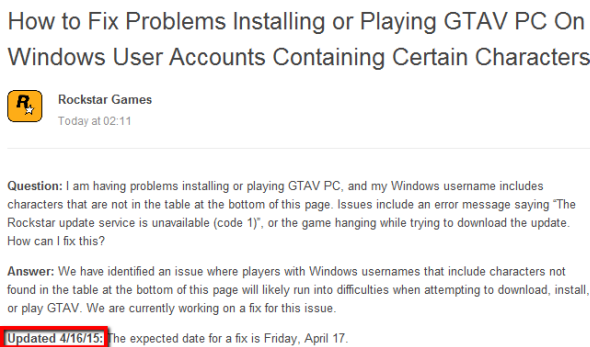 Besides, we’d like to show you the project’s fresh video, which is made by means of Virtuix Omni, and a couple of colorful screenshots in 18Mp resolution presented by the player with K-Putt nickname. 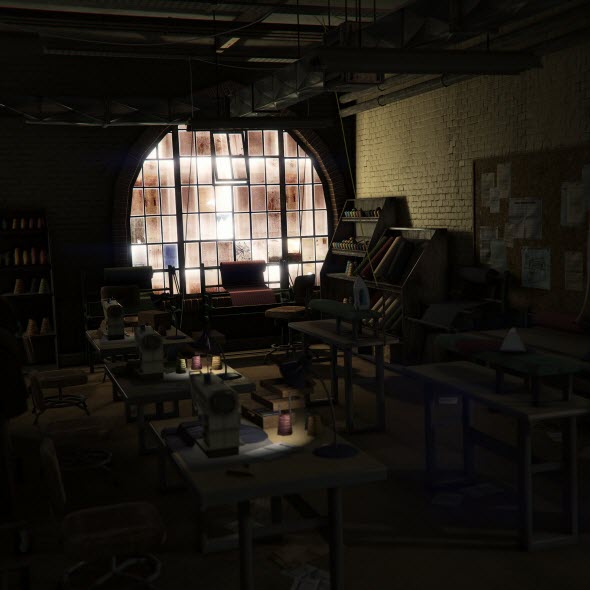 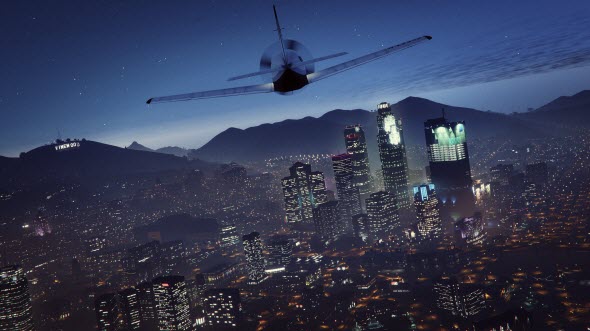 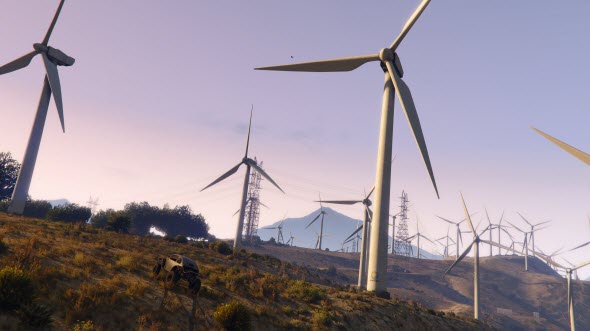 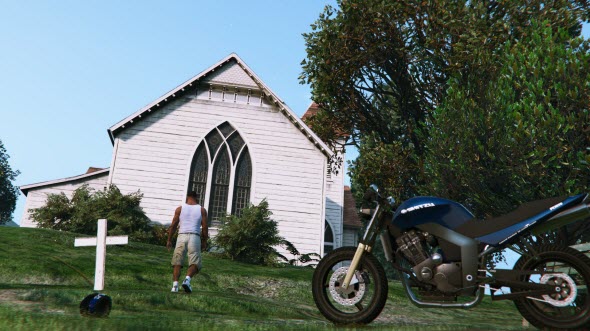 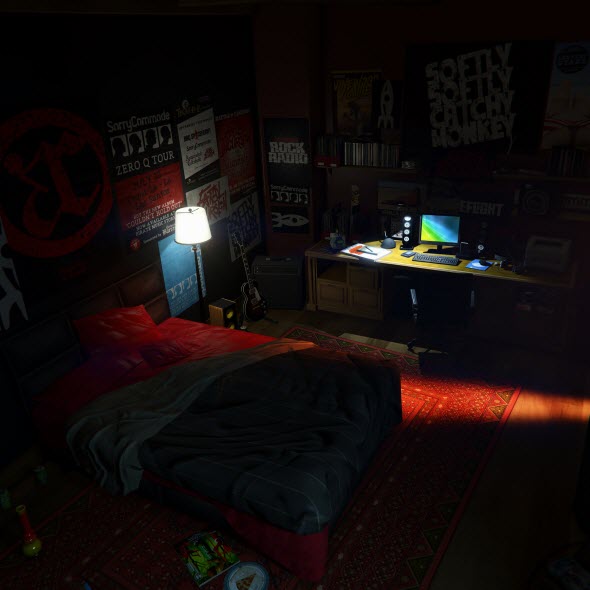 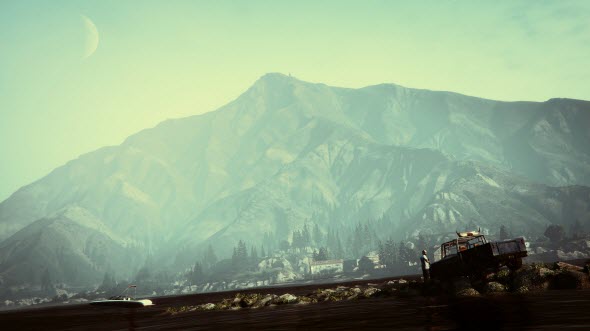