The first problems of GTA V on PC have been found

The long-waited PC version of Grand Theft Auto 5 has been finaly released, and it has already managed to become a best-seller. According to the information from Steam, only for one day starting from the project’s release, the players have already purchased one million copies of GTA V on PC. At the same store of online distrubution, this game occupies the 3rd place in the list of the most popular projects, but we think that soon it will outrun Counter-Strike: Global Offensive as well as Dota 2.

But nevertheless, the PC version of the popular GTA 5 doesn’t get along without bugs. For the current moment, we are aware of a couple of problems, which many gamers have already faced. This refers to the different Rockstar Social Club launcher errors, the loss of saved vehicles in the project’s multiplayer while transferring from PS3 or Xbox 360 to PC as well as problems with GTA 5 installation without Windows Media Player.

But now we are going to tell you about the most frequent problem, which the gamers have recently faced. Thus, some players, whose user accounts in Windows contain some illegal characters, can’t download, install or play GTA V on PC. Rockstar’s employees have already begun to sort this problem out and promise to fix it in the upcoming patch. But if you don’t want to wait for this announced update, the developers advise you to create a new administrator user account in Windows. It should contain only the Latin characters and the numbers from 0 to 9. After that, you need to reset your computer, log into the newly created account and then continue installing the game. But the project’s creators also specify that this solution won’t fix the problem completely. More information about this bug and the forthcoming patch we will be revealed in the near future. 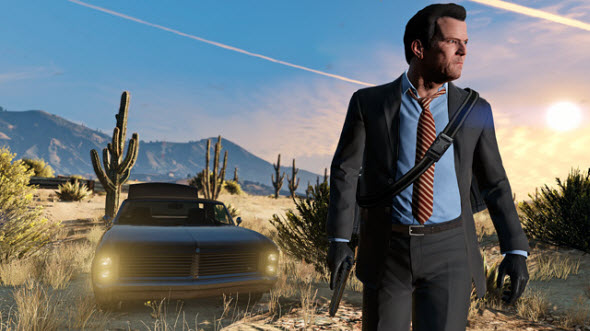