The release of the anticipated GTA V on the next-gen consoles will take place less than in a week, that’s why the project’s creators work actively on the different improvements and the polishment of the game in general.

Only yesterday, the employees of Rockstar Games announced that for the current moment they are engaged in the work on the game’s first patch, which will be available on the day of the project’s launch. According to the information on the company’s site, the first GTA V update on PS4 and Xbox One won’t be big, and it will bring some improvements and will optimize the game’s stability in general. There isn’t any information about the concrete changes included in this patch, but the developers ask you to install the update before playing GTA V on PS4 or Xbox One and discovering all secrets of this action-adventure. To download the first GTA V update on PS4 and Xbox One, you need to connect to the Internet and accept the request on the patch’s installation. 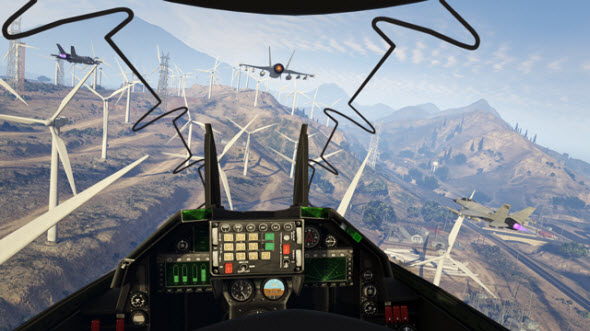 Besides, the developers ask all players to send them the feedbacks and the reports about the different bugs or issues, which the latter ones might find. It’s necessary for the creators to be able to react quickly and fix the found problems as soon as possible and provide the players with the correctly working and interesting action-adventure as a result. 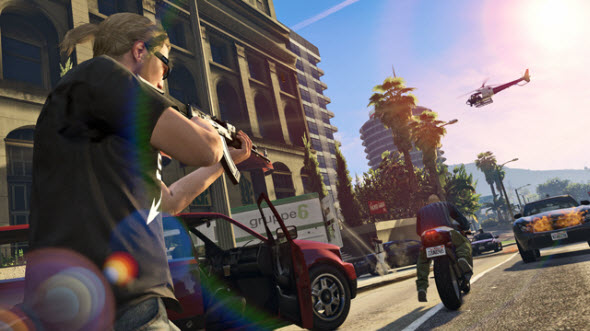 Also, the employees of Rockstar Games have announced that the upcoming GTA V update on PS4 and Xbox One will be the first patch for these game’s versions but not the last one, because in the future they are going to release many free updates, among which there is the anticipated Heists pack.