The first Evolve patch will come out at project’s launch

The new Evolve game hasn’t been released yet, but the developers have already announced its first update. The upcoming Evolve patch, which will become available to download at project’s launch, weighs 3GB. So, what will it include?

First of all, the shooter’s future update will fix the various bugs, which were discovered during the beta and alpha tests, as well as bring some changes into the general balance. Besides that, the first Evolve patch will eliminate the crush problems while completing the missions, minimize the loading time, improve the network bandwidth and the game’s general performance.

In addition to the listed above points, Turtle Rock studio has remade the elite skins for the hunters and the monsters. This decision was based on the feedbacks and comments from the players. The new skins will also be a part of the forthcoming update.

And finally, the first Evolve patch, which you can get already tomorrow - on February 10th, - will add an ability to connect the main game to the Hunters Quest application. Let us remind you that it has been released recently on iOS, Android and Windows Phone. All the scores, which are earned in this mobile game, can be used in the PC and console versions of the shooter to get some bonuses.

By the way, Evolve has already got its first reviews. On the average, this project has received 8 of 10 scores. According to the feedbacks from many portals, one of the game’s main features is the wide variety of classes and the characters in each of them. 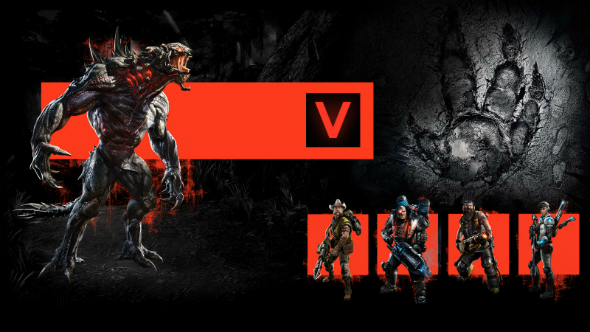