Rockstar studio has reported that Rockstar Editor will be added to GTA V on PS4 and Xbox One very soon. For the current moment, this feature is available only in the computer version of the popular action-adventure. The developers have announced such news along with the results of #illgottengains Rockstar Editor Contest, in which the project’s fans had to create their own videos by using the mentioned function. You can watch the reels of the winners on the studio’s official site.

Let us remind you that this feature allows recording and editing the videos as well as sharing them with friend and other players. The tool set includes various filters, camera modes, audio and visual effects, etc. 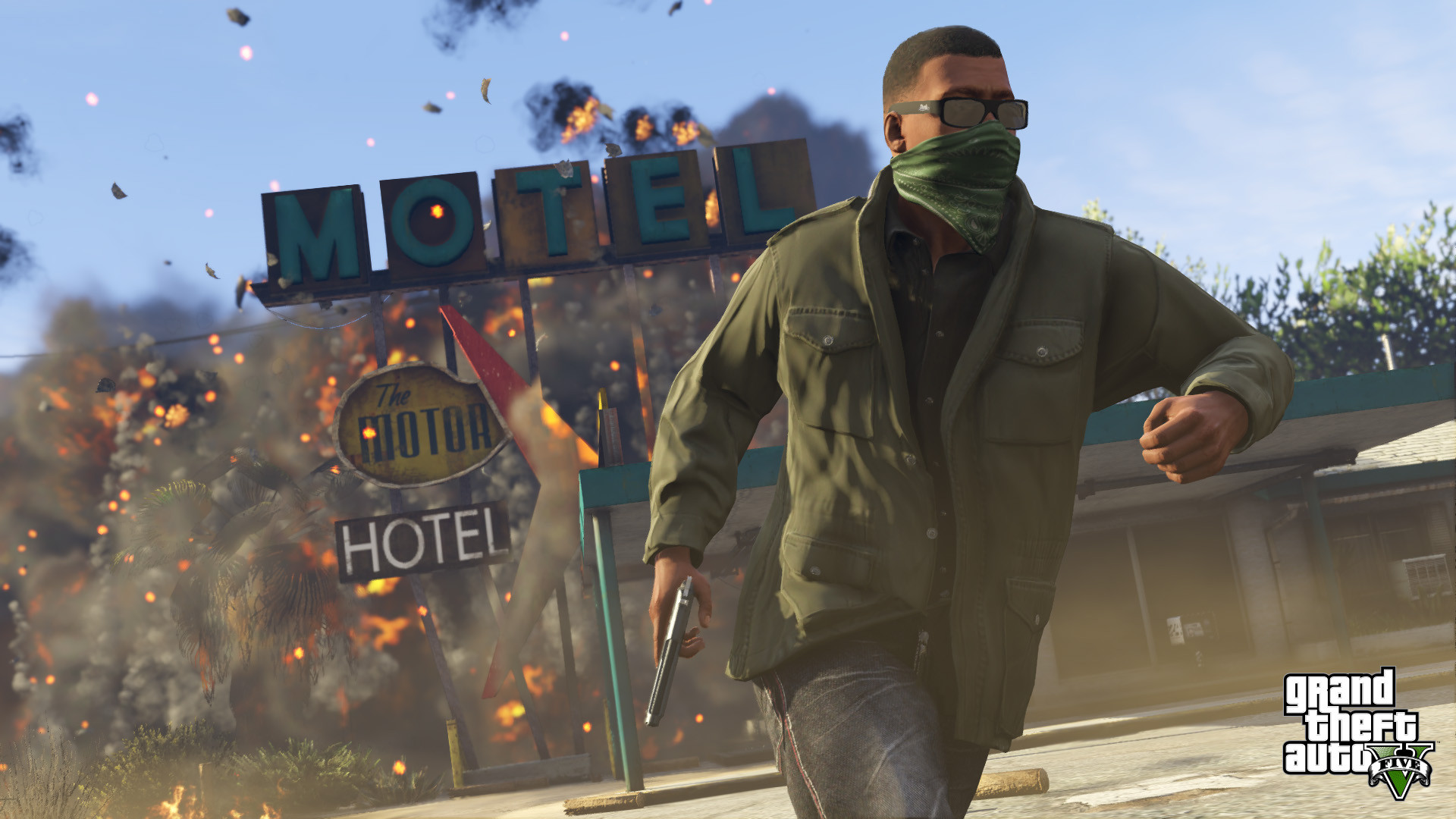