New details on how Resident Evil: Umbrella Corps players will be able to customize weapons, armor, and character emotes has been provided. 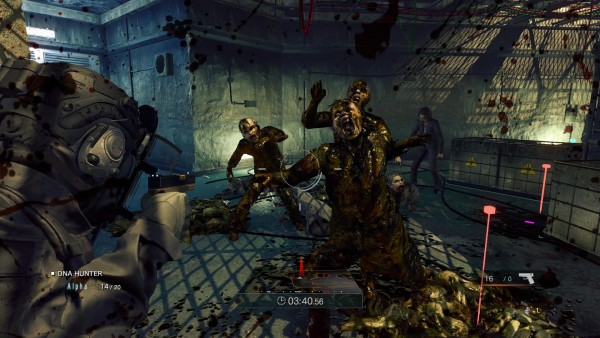 Capcom has delayed Resident Evil: Umbrella Corps from May into June, as the company announced a few days ago. The newly announced release date is June 21. Apparently, developers have more time to fix all the bugs. The game arrives on PC and PlayStation 4. 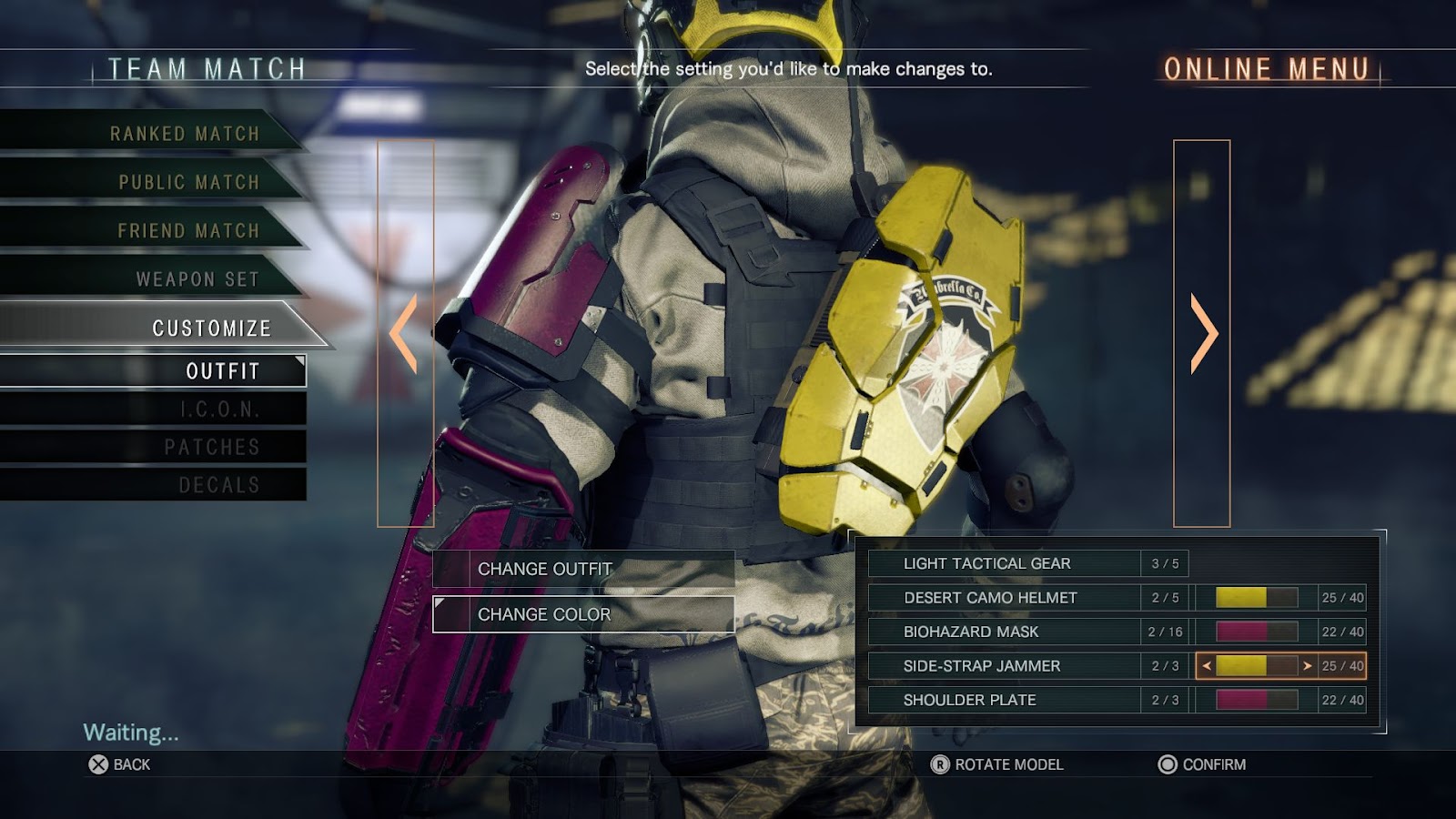 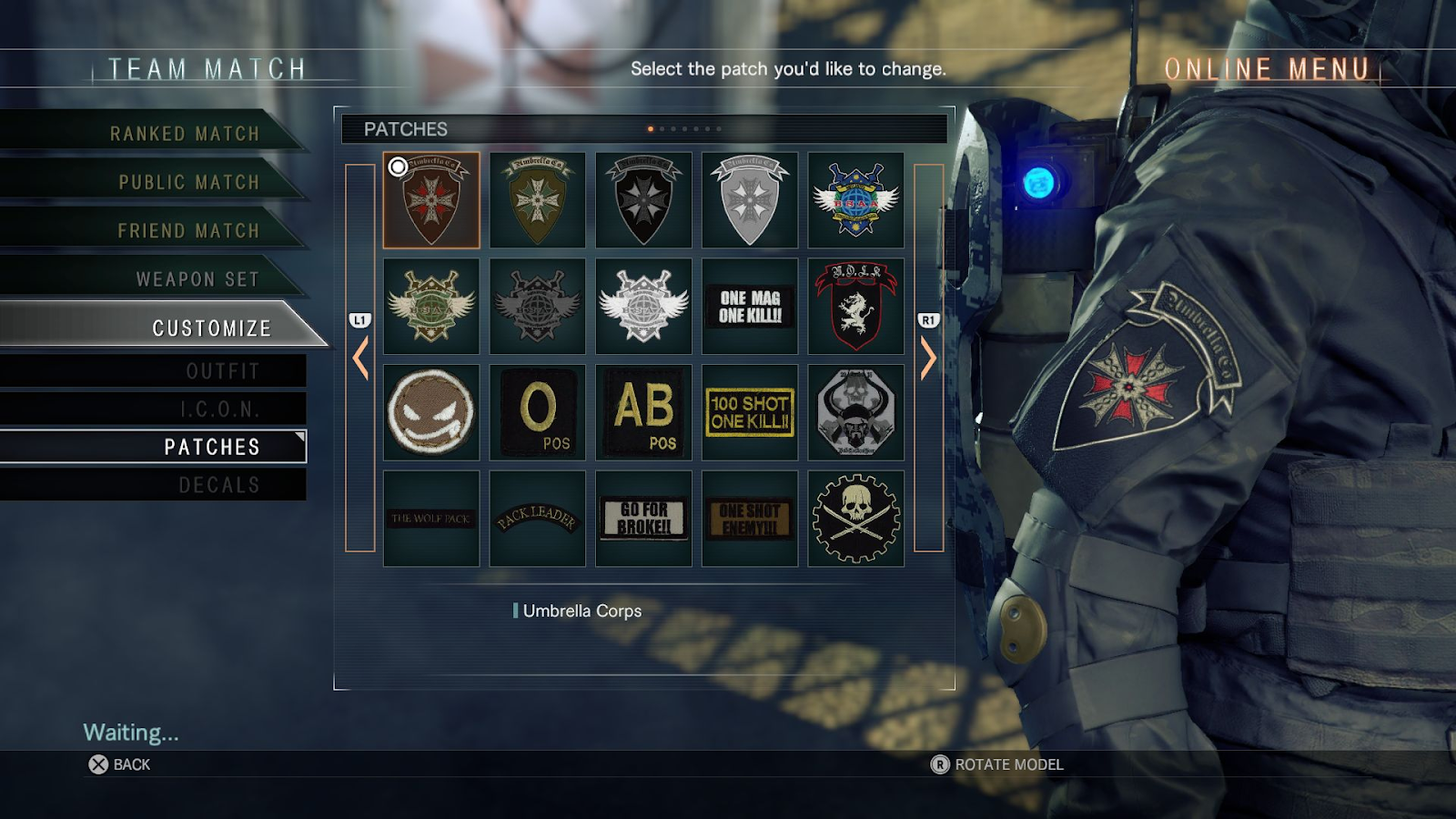 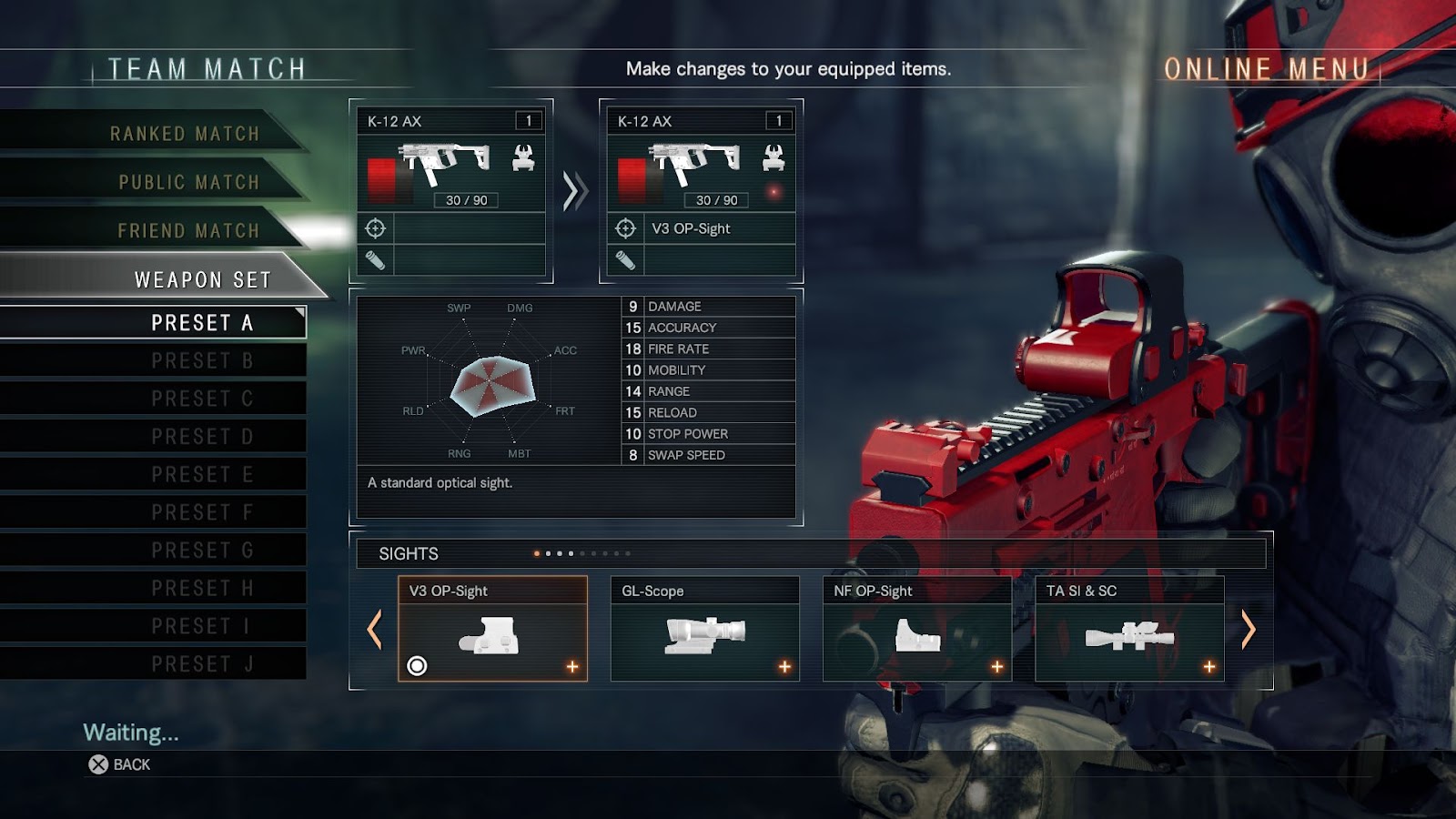