Home /
News /
Resident Evil 5 for PS4 and Xbox One - Details

Resident Evil 5 for PS4 and Xbox One - Details

Capcom announced that Resident Evil 5 will launch on PS4 and Xbox One on June 28th.

The game will be presented in 1080p and will come with improved frame rate. It will come with all previously released DLC, and “The Mercenaries United” mode, which will be playable from the start, with all the characters unlocked immediately. It will be a merge of the modes included in the different versions of the game, with additional characters and stages. Check out the screenshots below. 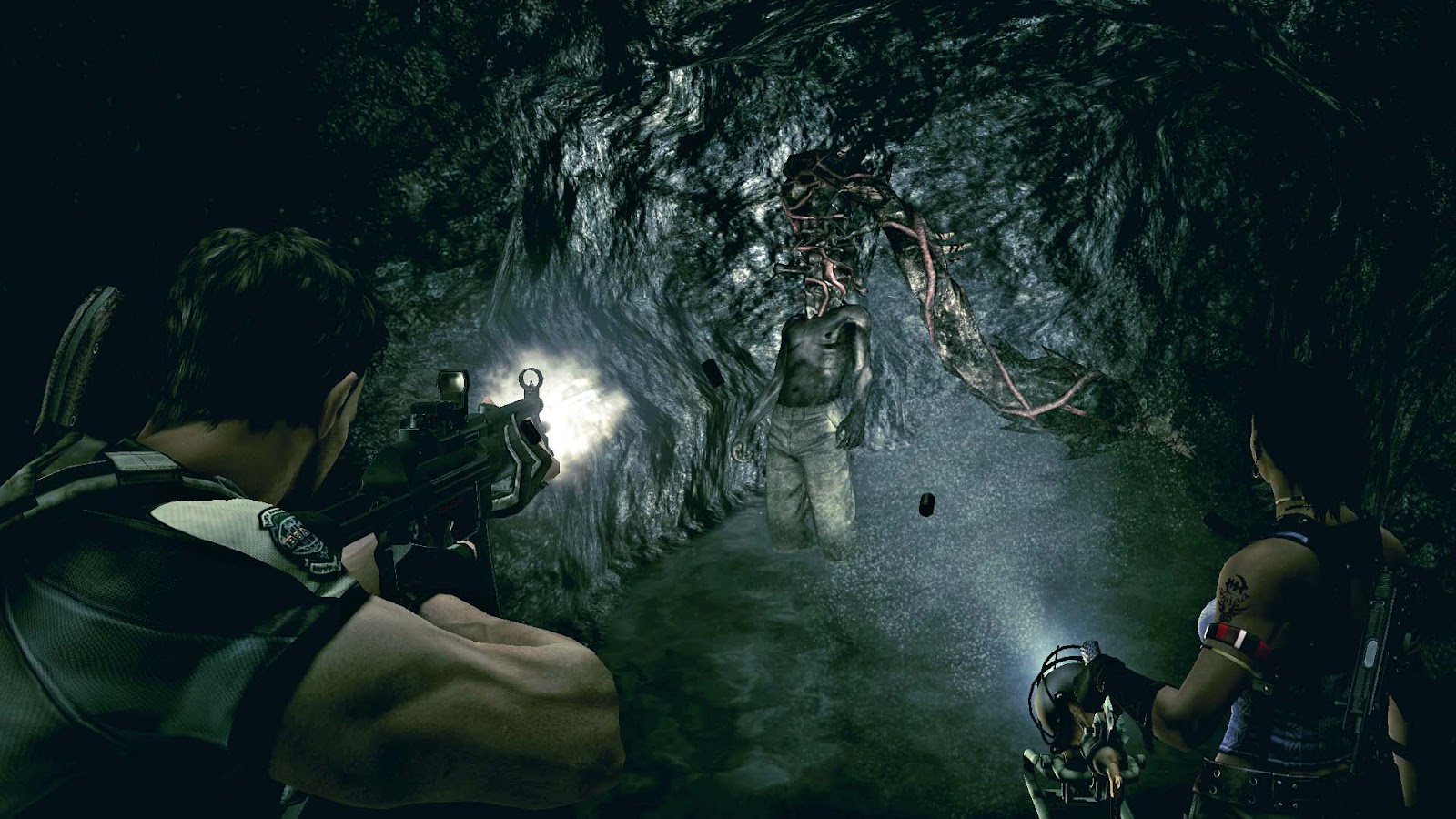 Don’t forget about the other Resident Evil release - Umbrella corpse - that is an upcoming multiplayer-based survival horror shooter developed and published by Capcom for PC and PlayStation 4. It is a spin-off of the Resident Evil series. You can watch the Umbrella Corps second official trailer and remind yourself of this game because it’s been a while since we’ve heard something from the developers. The release had been delayed from May to June in April. You’ll have an opportunity to make sure they did a good job in three weeks. Counting down!

And here are the screenshots we were talking about in the beginning: 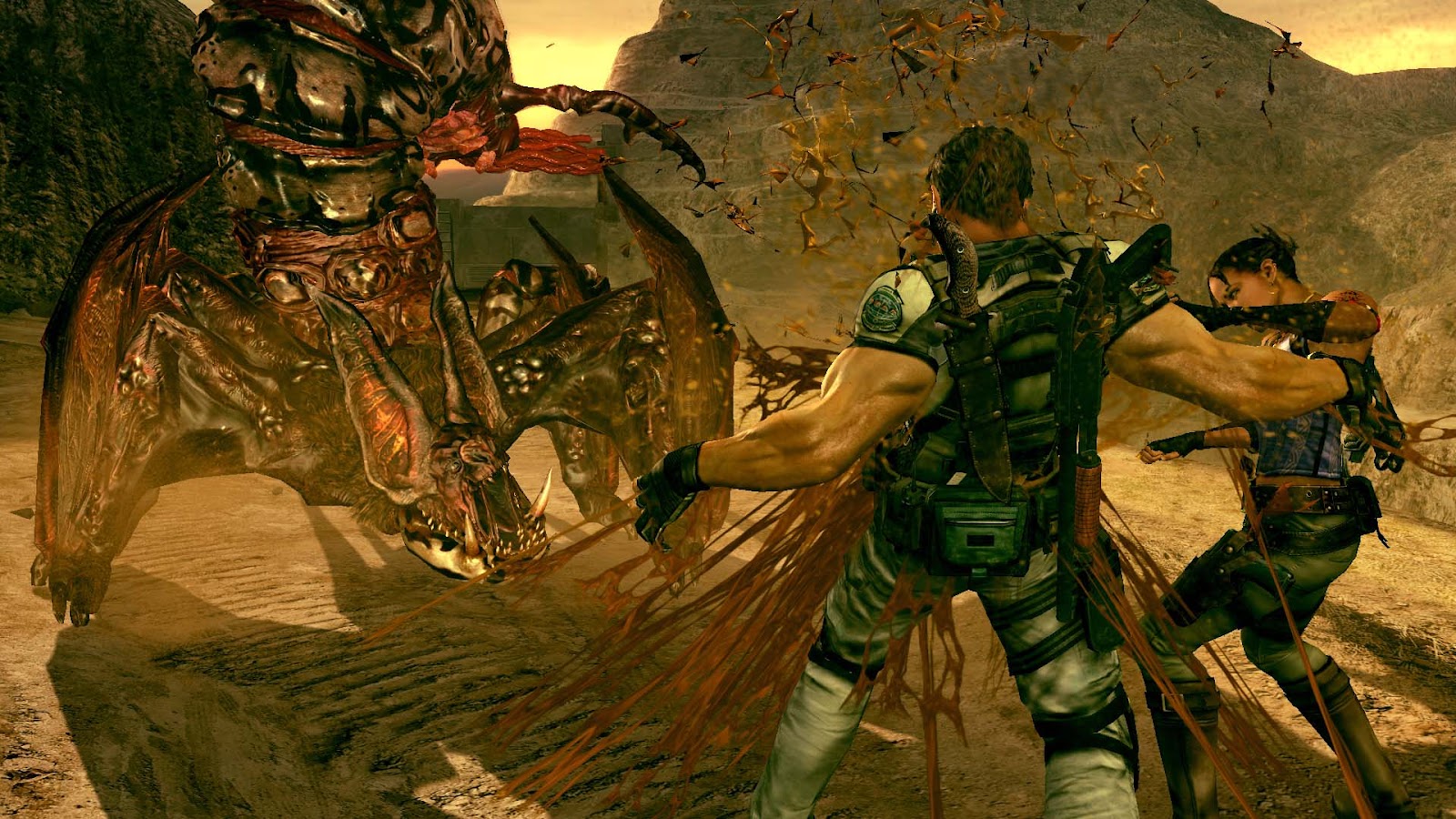 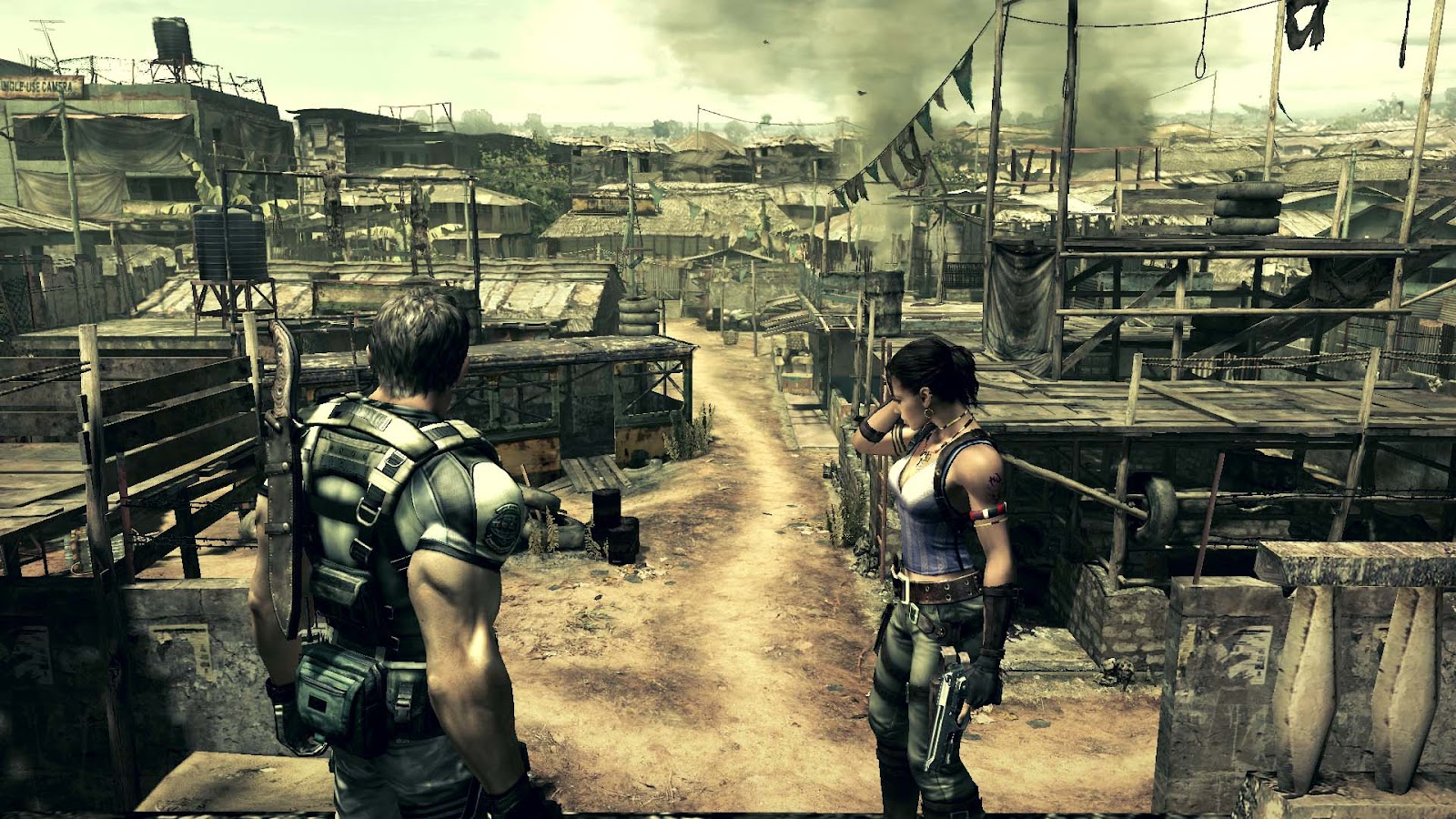 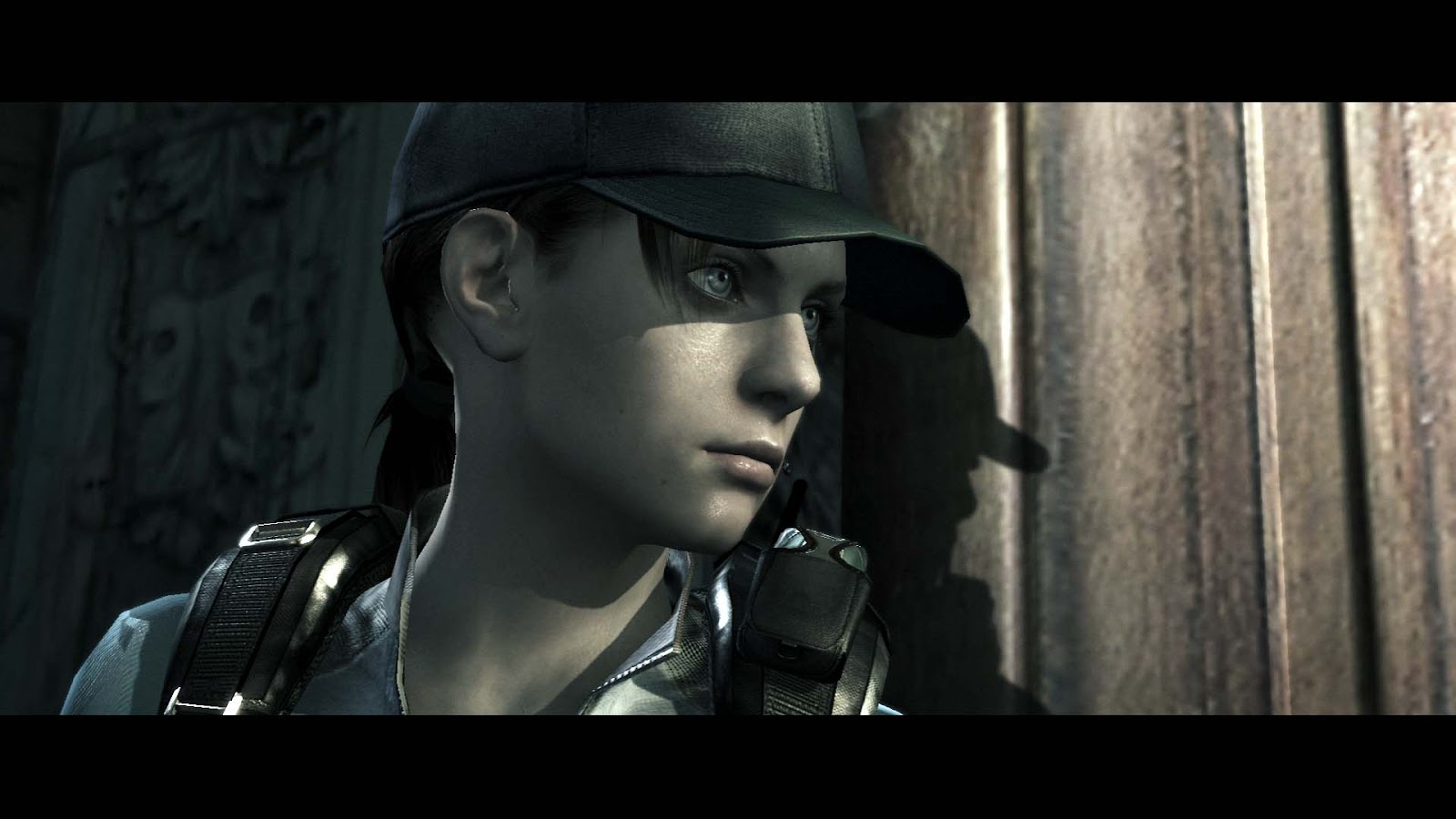 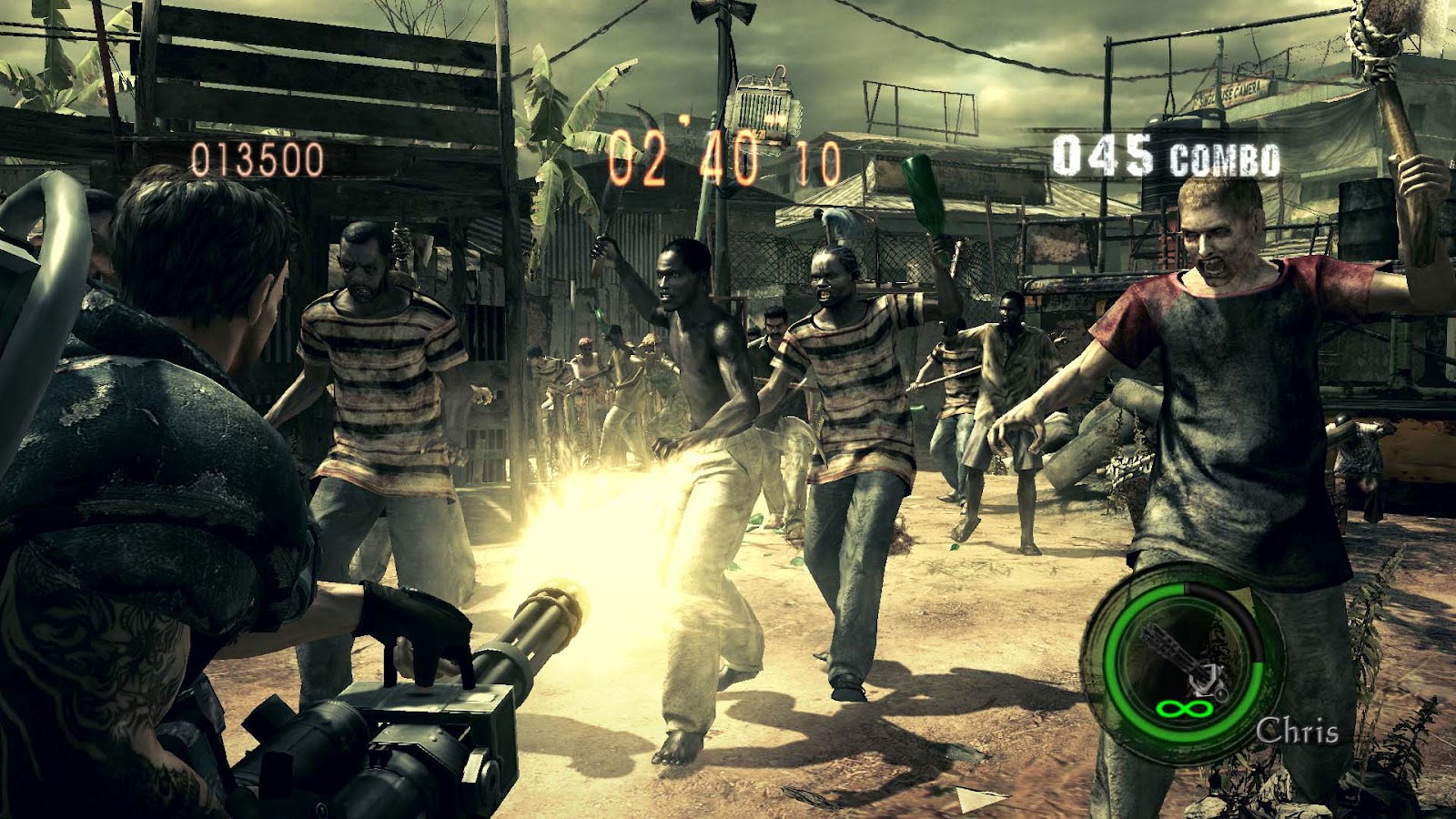 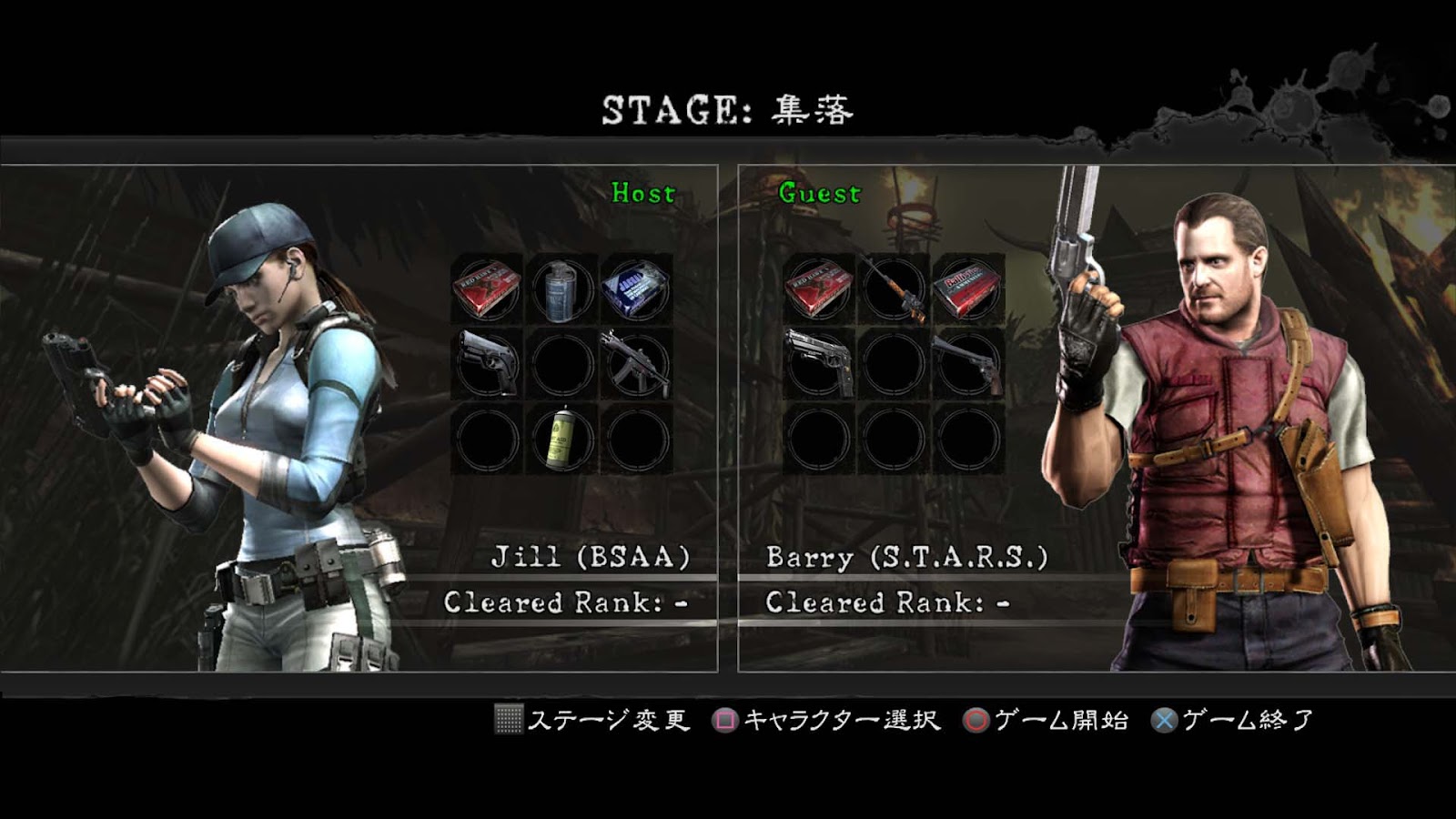 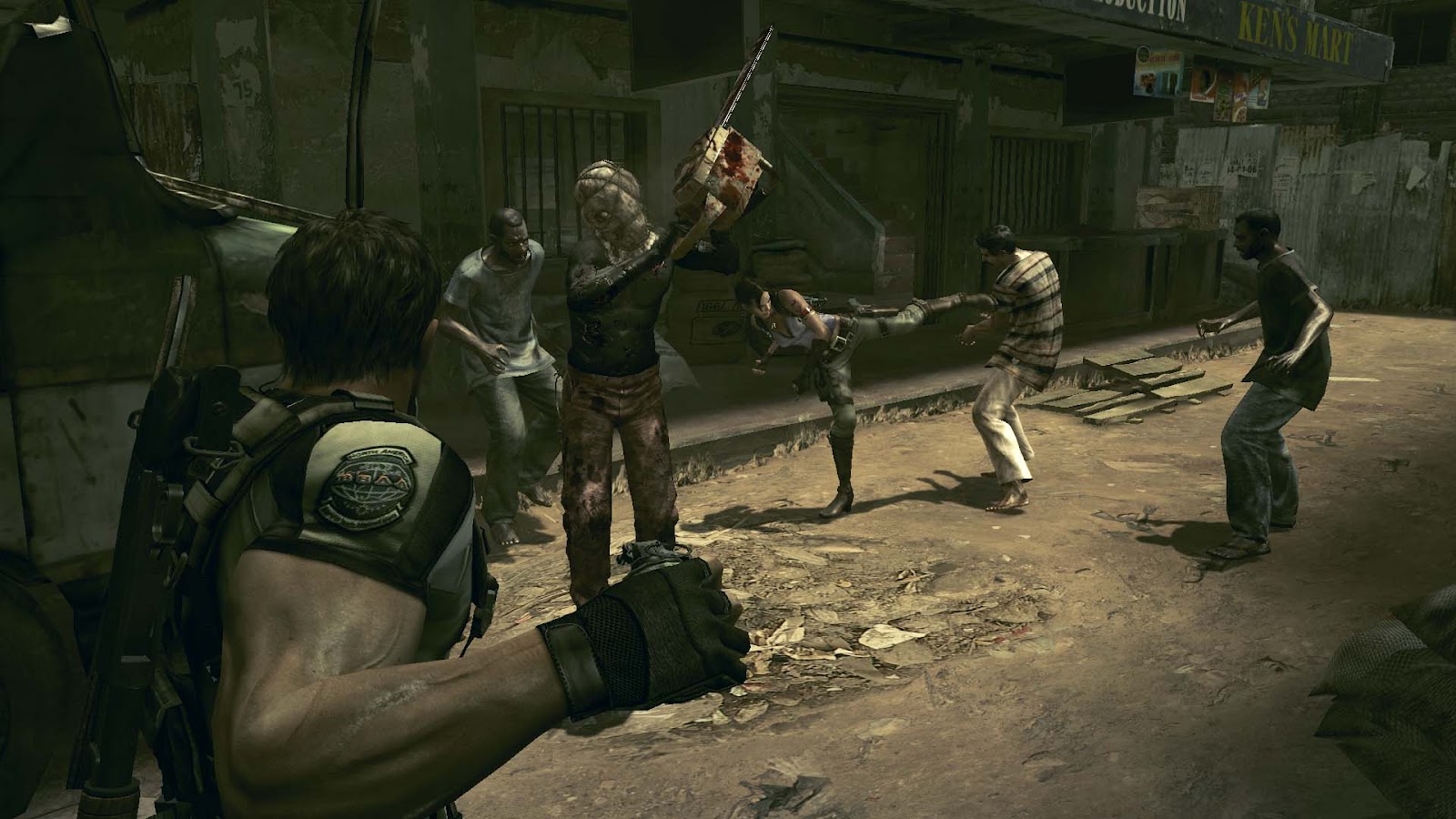 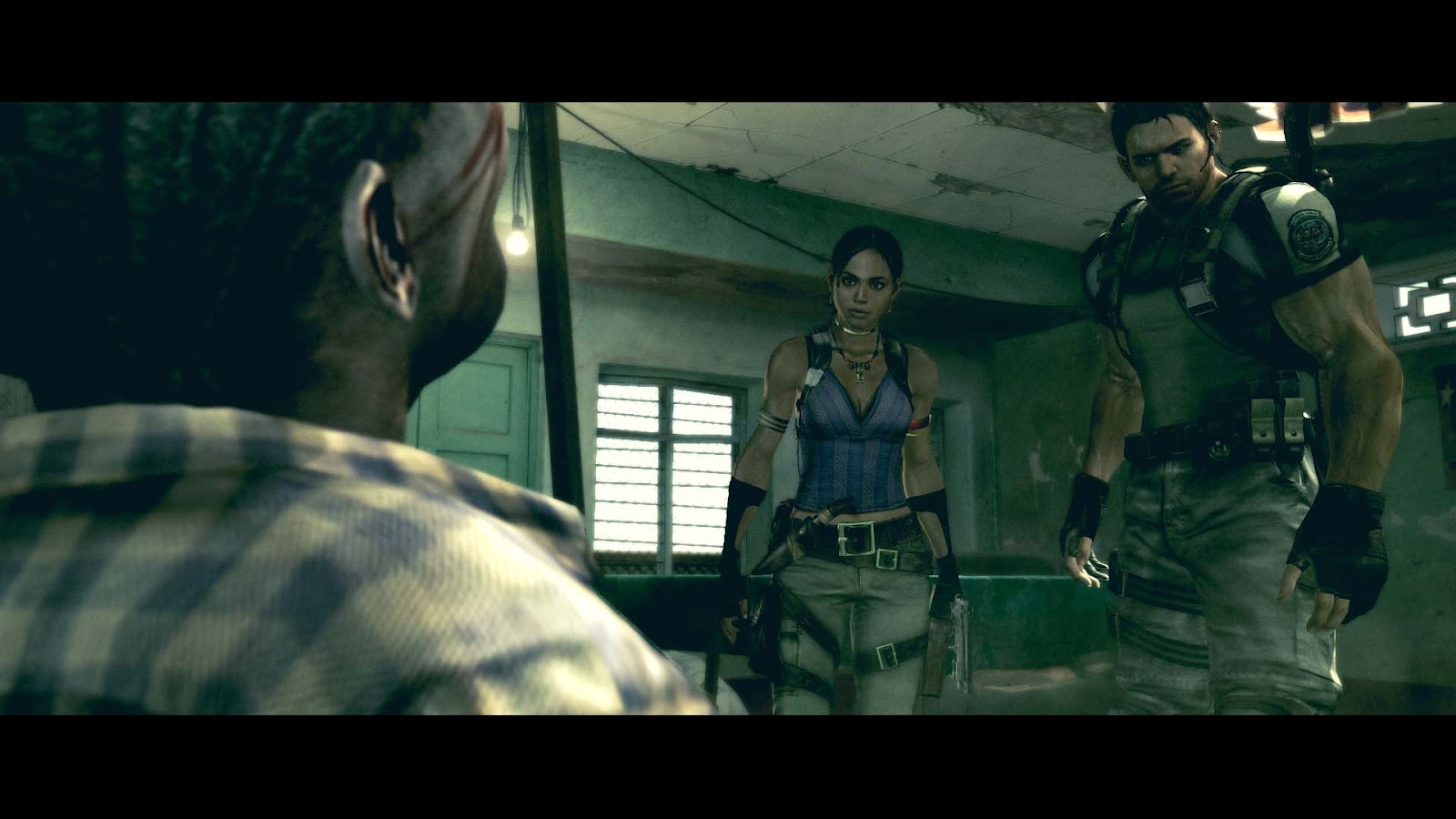 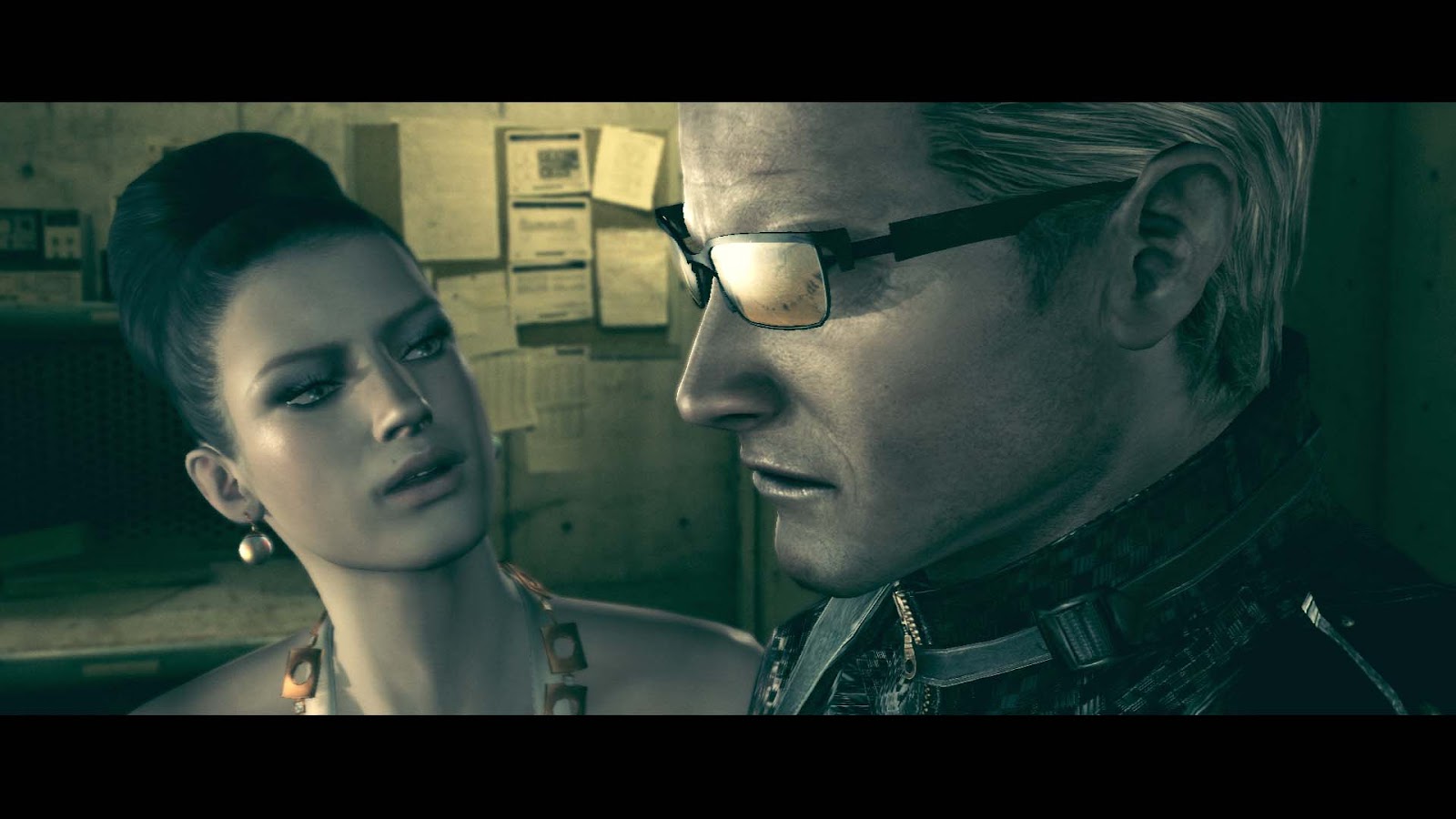 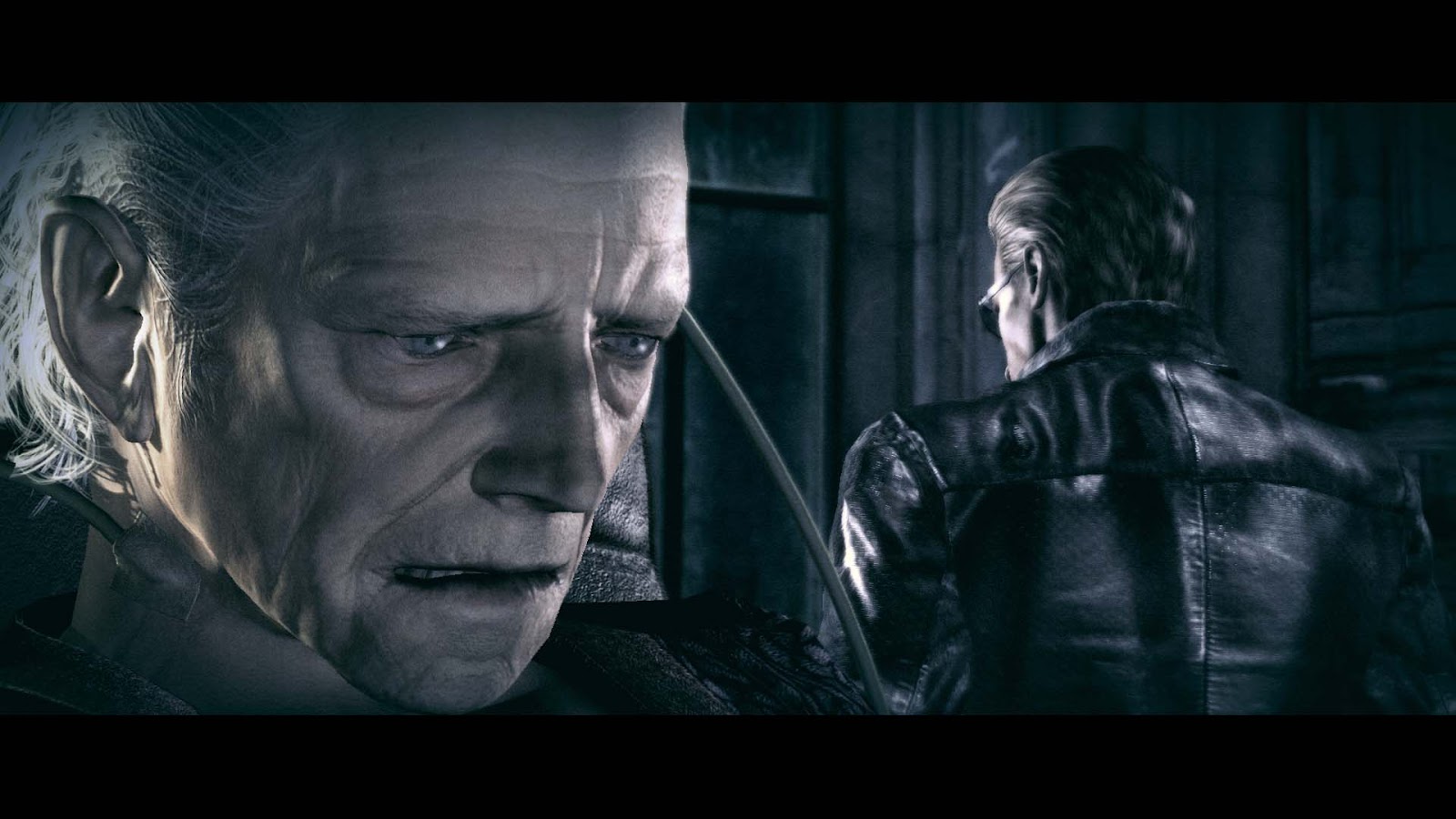 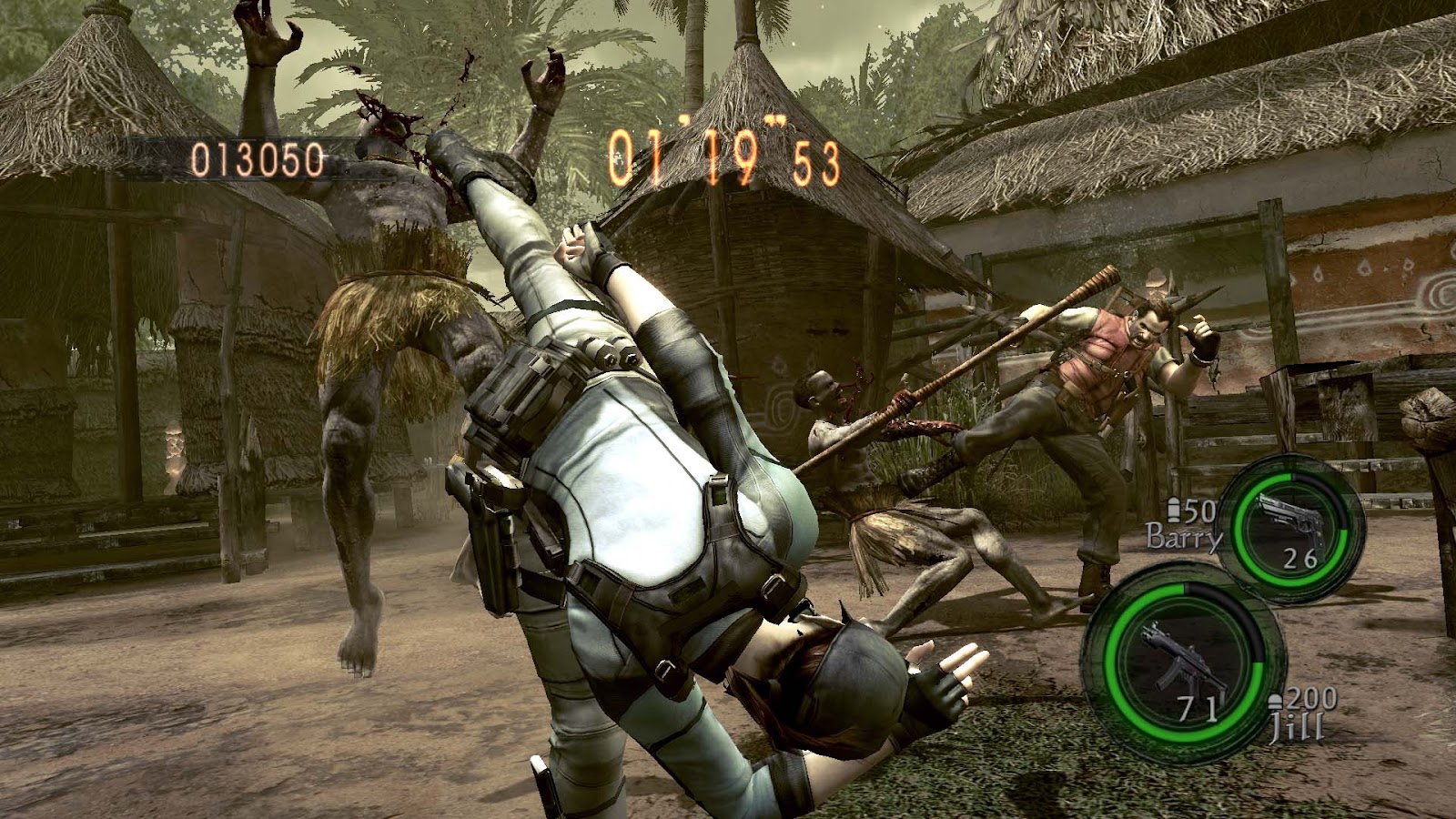 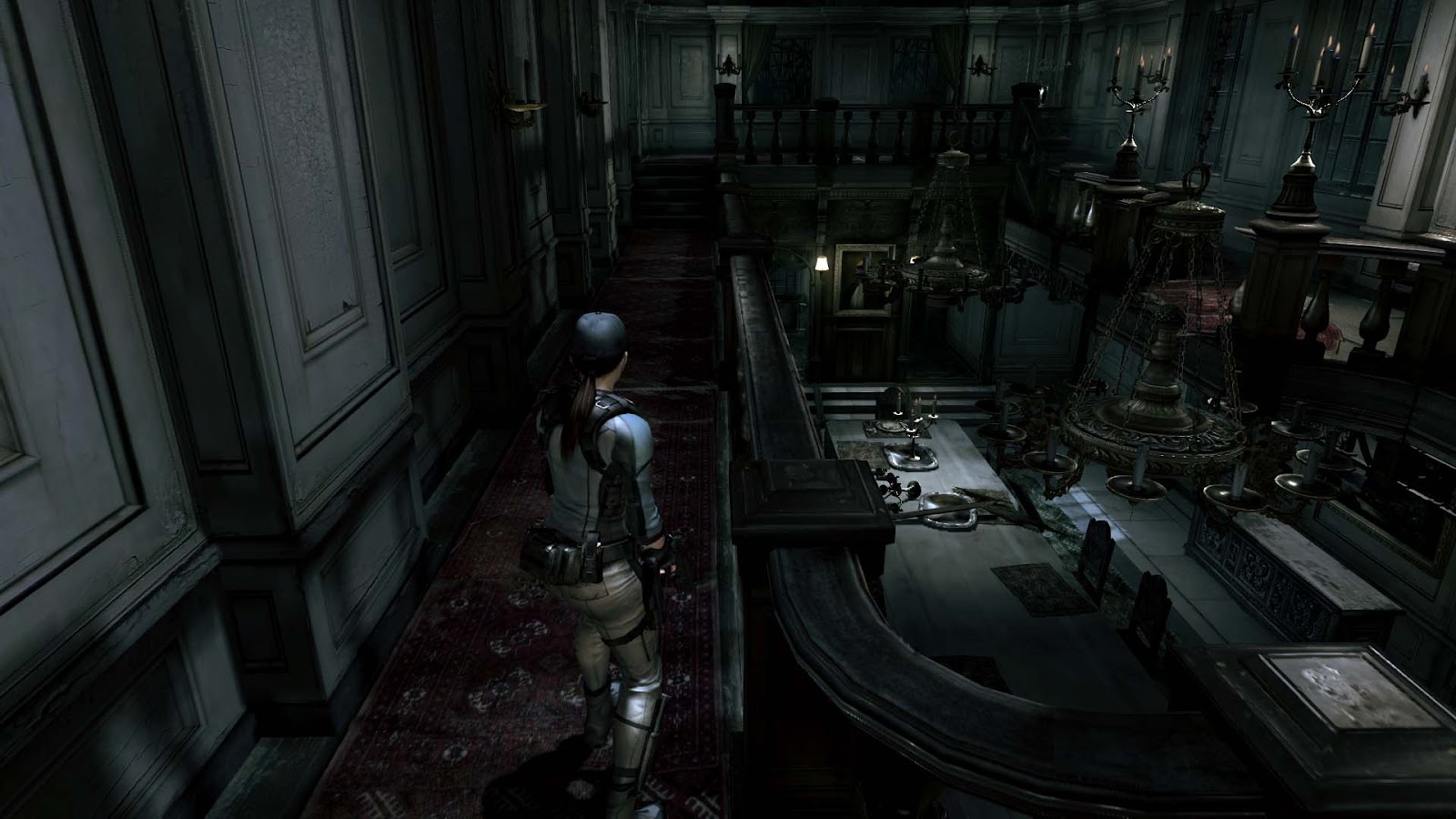 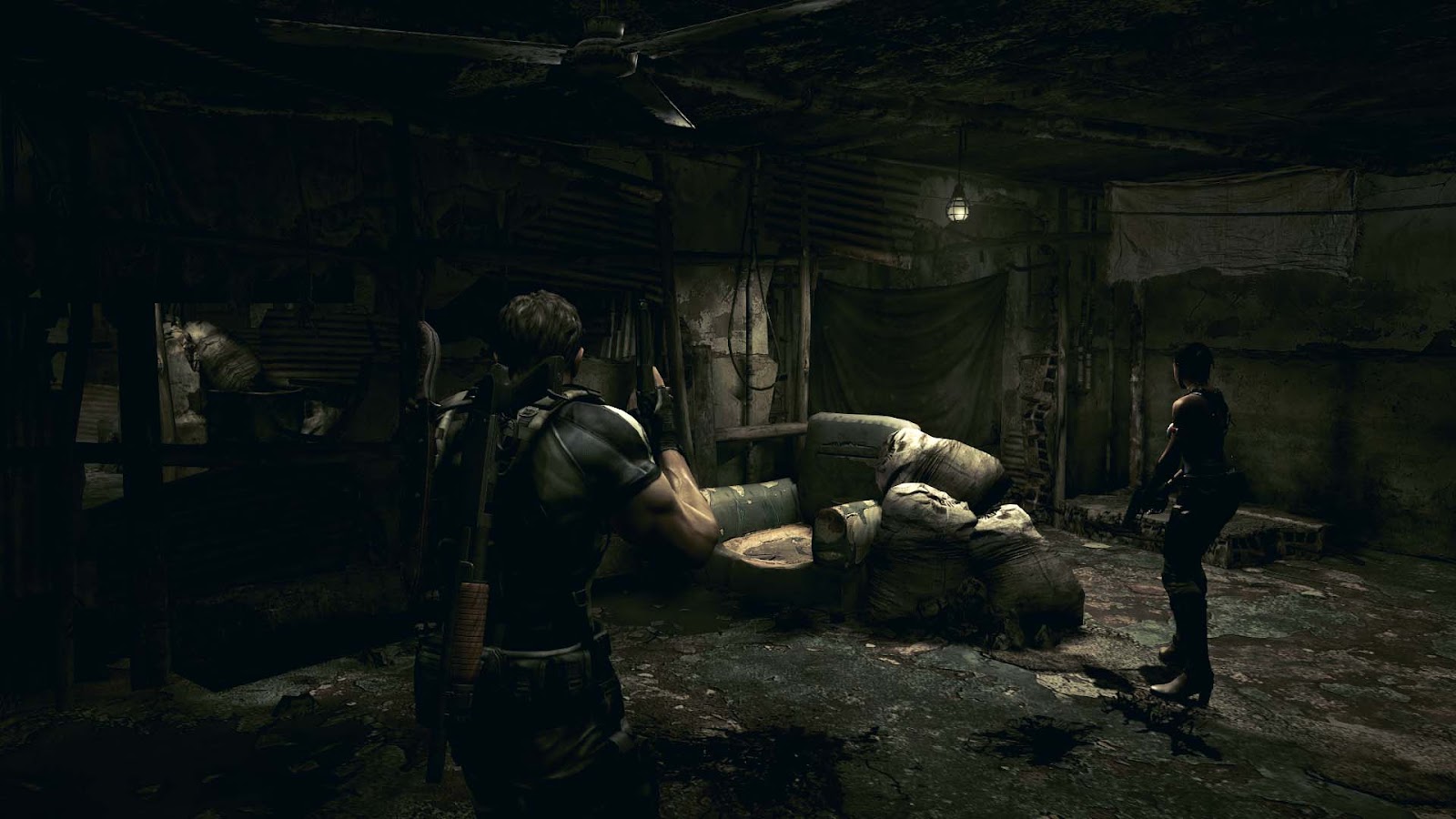