Following the recent announcement of the new Resident Evil: Umbrella Corps game, the launch of which will be dedicated to the 20th anniversary of the iconic franchise, its producers - Masachika Kawata and James Vance - shared more information about the future project. It concerns the shooter’s setting and level system.

First of all, according to the producers, Resident Evil: Umbrella Corps game will tell about the events that take place after Resident Evil 6. “The game is not a hypothetical, “what-if” side scenario. Umbrella Corps is set in the present day of Resident Evil. It’s almost in an ironic way that we’re using the title Umbrella Corps. If you know your Resident Evil lore, Umbrella no longer exists at this time in the universe; it’s been destroyed. There’s definitely a kind of a background of the Resident Evil universe that forms the basis of the game’s premise”, - said Kawata. 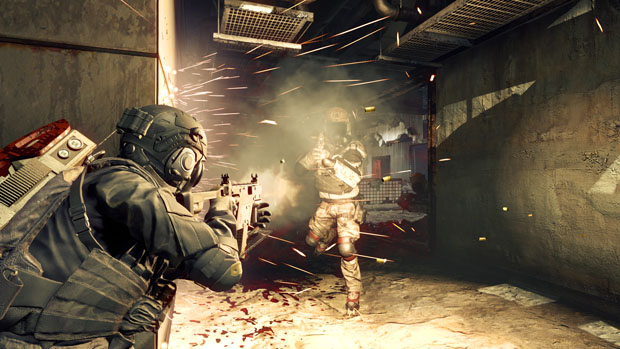 Resident Evil: Umbrella Corps game will include a special point-earning system. These scores can be used to customize your character. Thus, regardless of how much time you’re playing the game, you’ll be able to improve your hero and make him more powerful. Besides, the character’s level is not what will differ you from other players. According to the shooter’s producers, each gamer can choose some specific types of weapons and items that will make his hero unique.

The players will explore the places where the biological terrorist attacks took place. The teams will be related to the new corporations that is intended to become the next Umbrella.