For the past several months, Capcom studio actively asked its fans concerning possible upgraded version of Resident Evil 2 game, which was originally released 17 years ago - in 1998. And yesterday, the developers published a video in which one of the studio’s producers - Yoshiaki Hirabayashi - officially announced Resident Evil 2 remake. 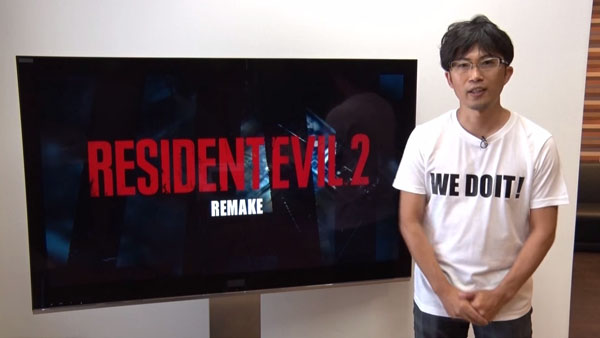 “Thank you for your great support on this Resident Evil 2 Remake Project. Thanks to your incredible passion and support, the project has finally been approved for development!”, - Yoshiaki said. He also stated that during the creation of the future game in the series, Capcom will monitor and listen to the feedbacks and wishes from the players.

*Don’t forget to switch the subtitles on.

Currently, there’s no specific information concerning the content included into Resident Evil 2 remake, its release date and platforms, on which it will be launched. Moreover, Hirabayashi said that in the near future the studio won’t share any details concerning this project. Capcom will concentrate on its development and the release of another upgraded game - Resident Evil Zero HD Remaster. The last one must come out sometime in 2016 on PC, current and last-gen consoles. 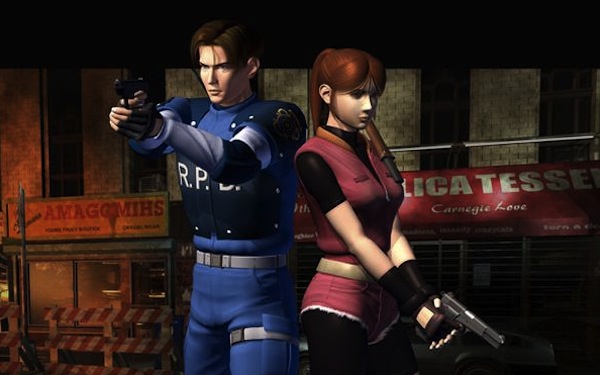