Today, Capcom studio has shared some latest Resident Evil: Revelations 2 details, which reveal more information about the Raid Mode. The developers have explained how it can be activated as well as told which content it will include.

As you remember, the first episode of the future survival horror will hit the market in less than a month - on February 24th in NA and on February 25th in Europe. Besides the main campaign, it will contain 54 missions from the mentioned above mode. The challenges will be divided into three sections depending on the difficulty level. Along with further instalments of the Resident Evil: Revelations 2 game, the Raid Mode will get the new missions. The episodes 2 and 3 will bring 36 tasks each, the episode 4 - 68.

The players will be able to choose one of 15 characters. Currently, the name of only some of them are known - Claire, Moira, Barry and Gina. Those gamers, who will buy the project’s special bundles, will have a chance to try the roles of Hunk and Wesker.

The Raid mode in the Resident Evil: Revelations 2 game will also include lots of unexplored maps and the additional weapons. Also, due to the special packs of active and passive skills, each hero will be unique.

The developers haven’t forgotten about the enemies in the upcoming survival horror. Thus, the awful monsters will receive some specific skills such as extra speed and strength, which will make them hard to beat.

According to Capcom, the Raid Mode in the Resident Evil: Revelations 2 game will be available only offline at first. A little later - after the release of the project’s last episode, - an ability of online walkthrough will be added. The gamers will enjoy the team play together with their friends.

And finally, we’d like to show you the survival horror’s latest screenshots and video, which demonstrate the Raid Mode: 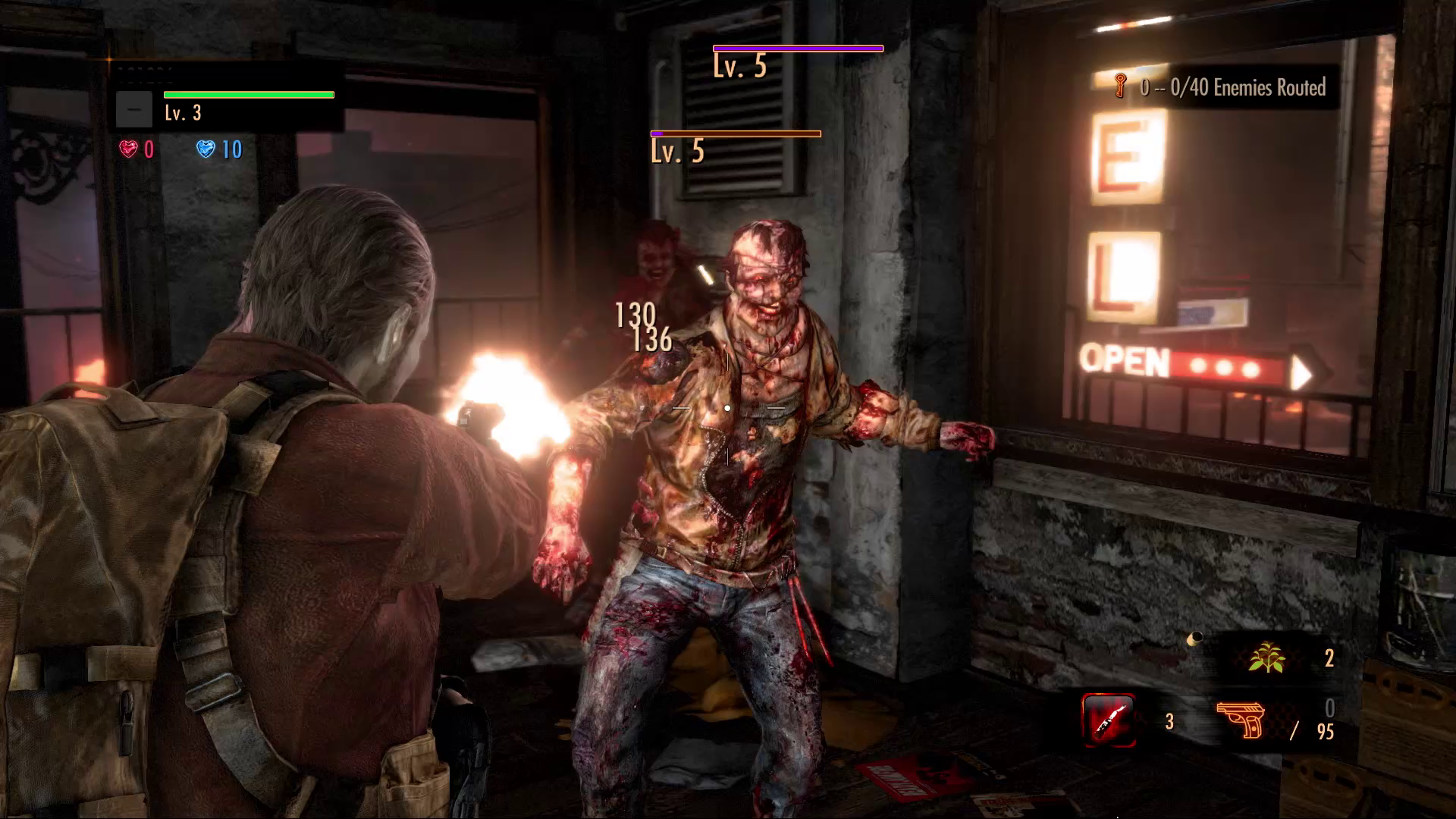 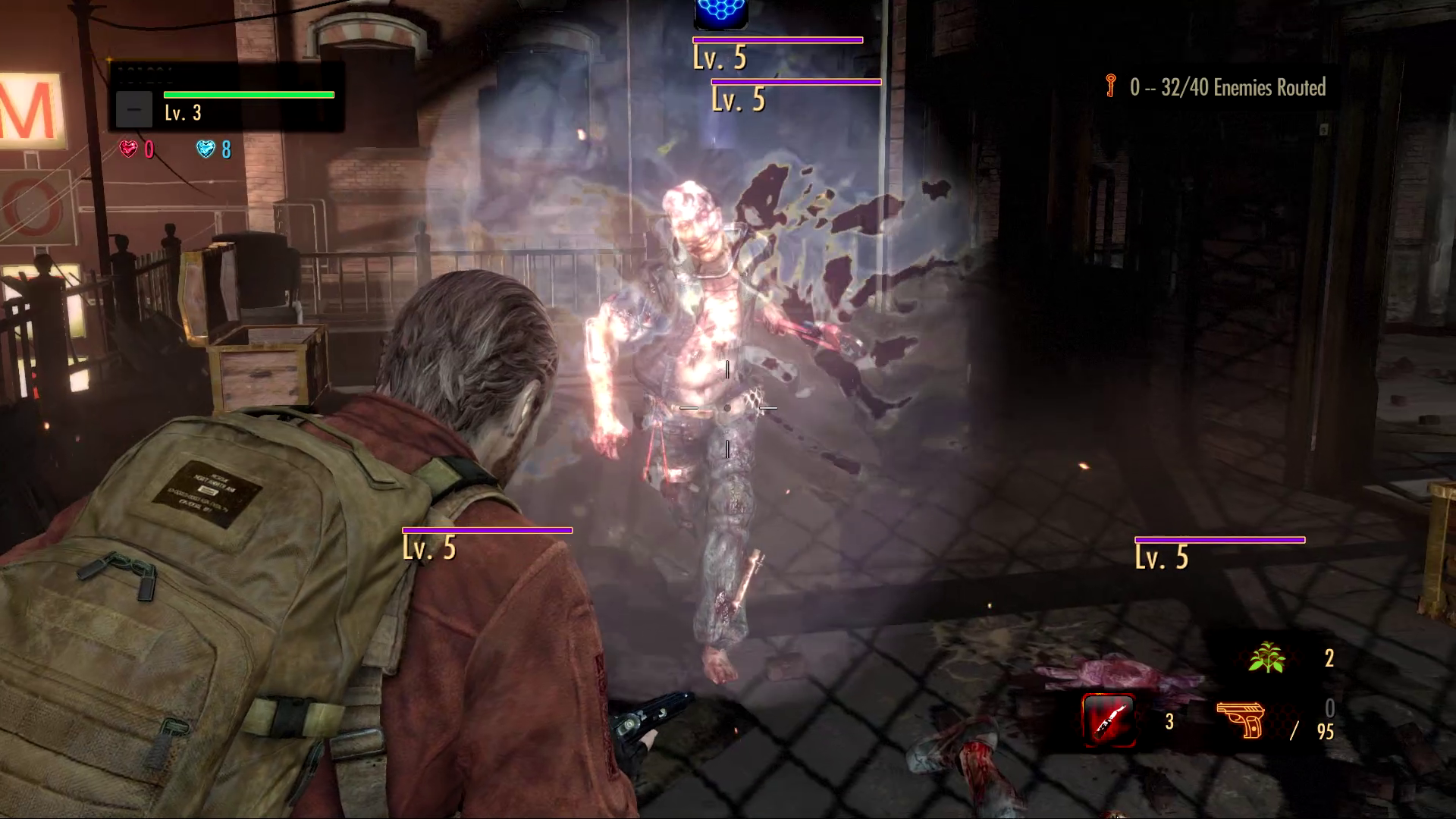 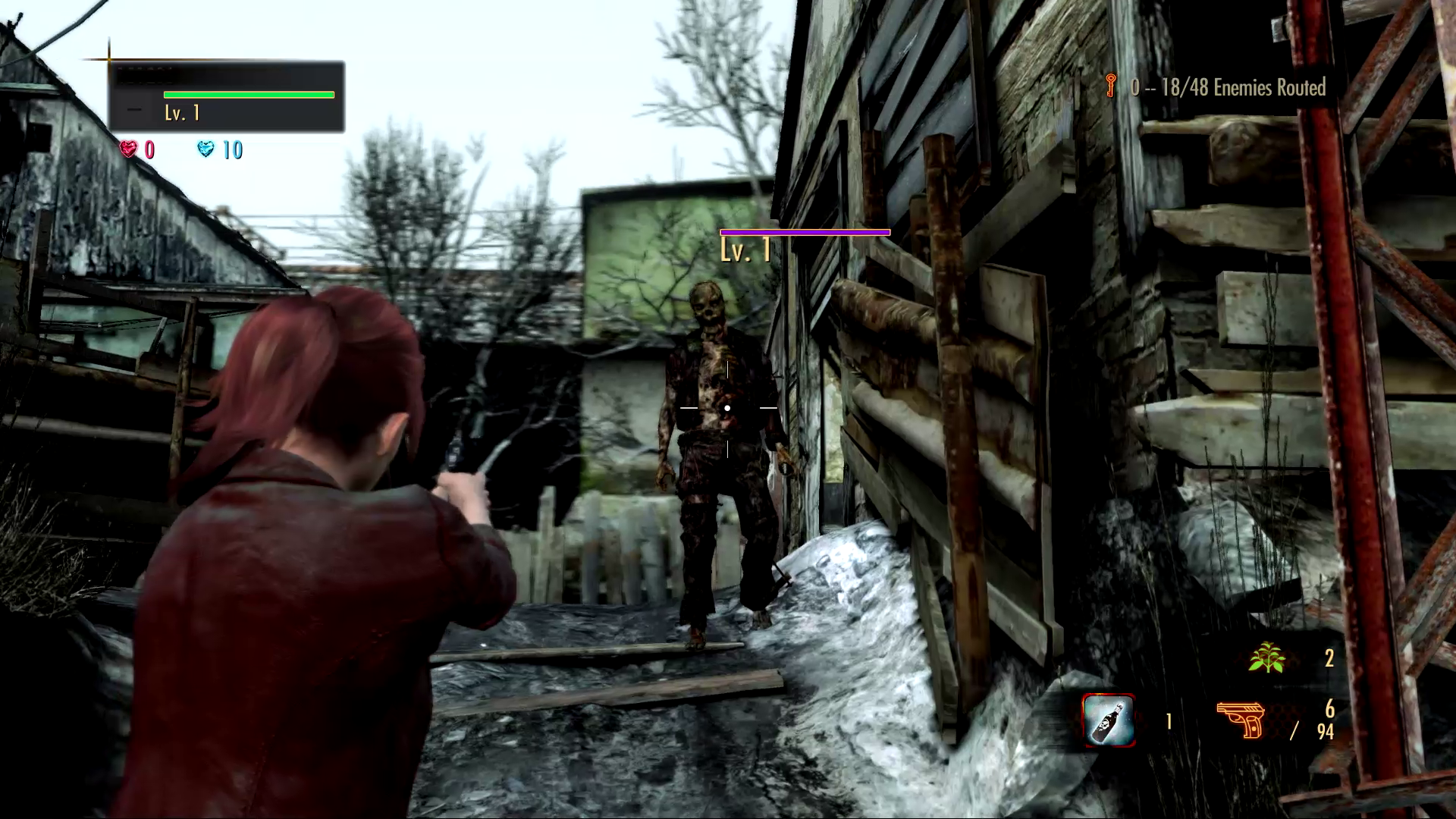 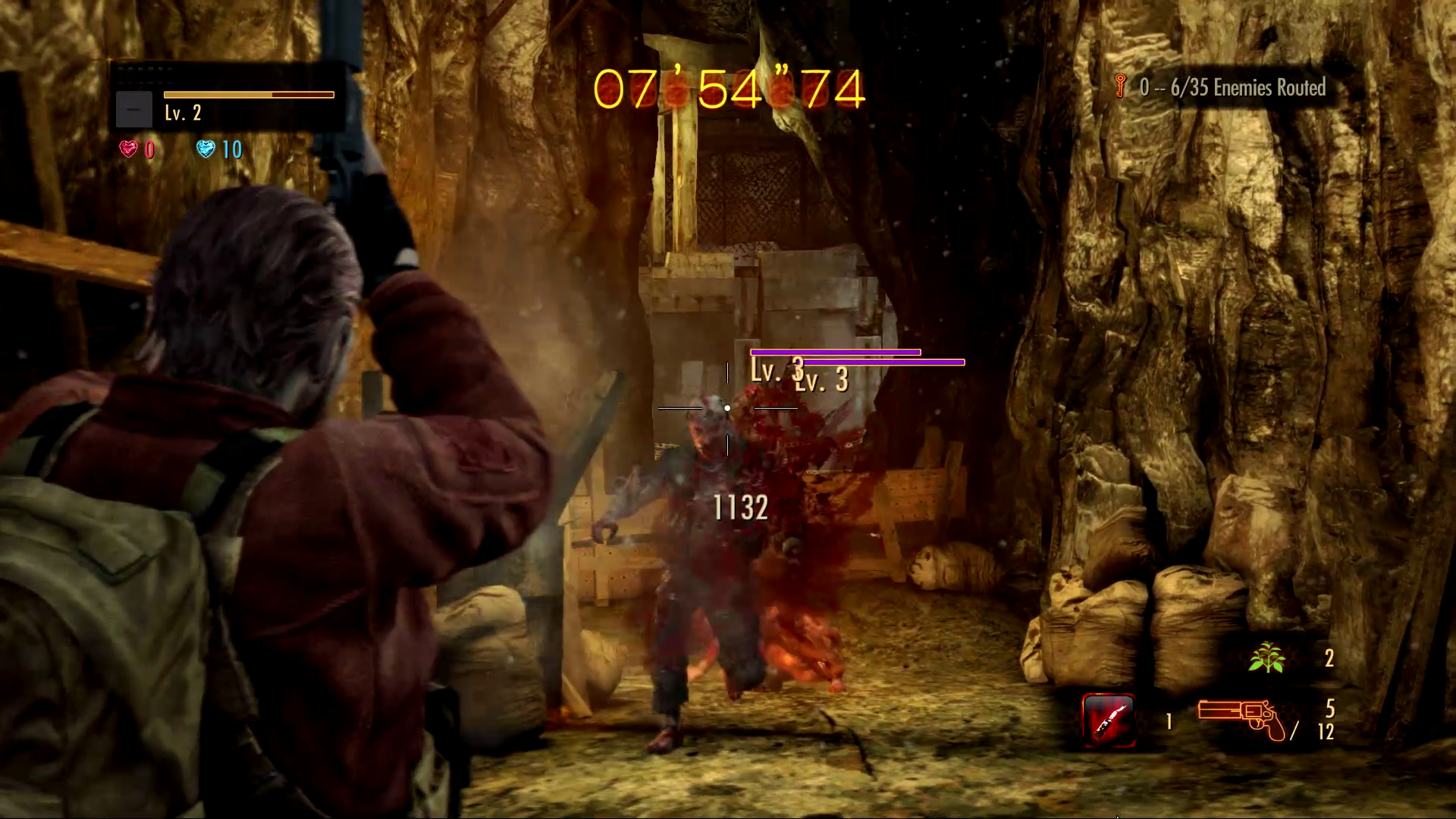 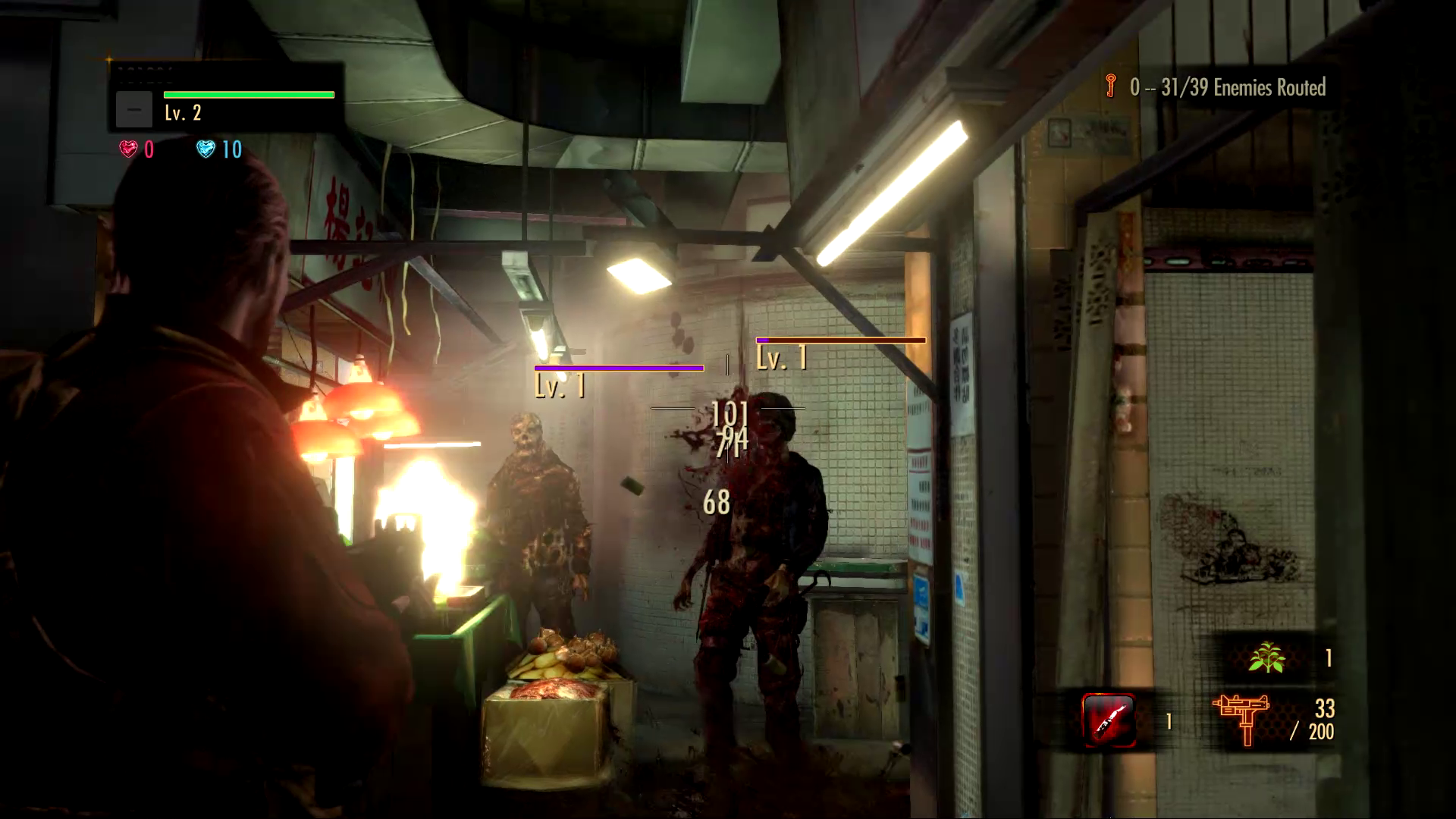 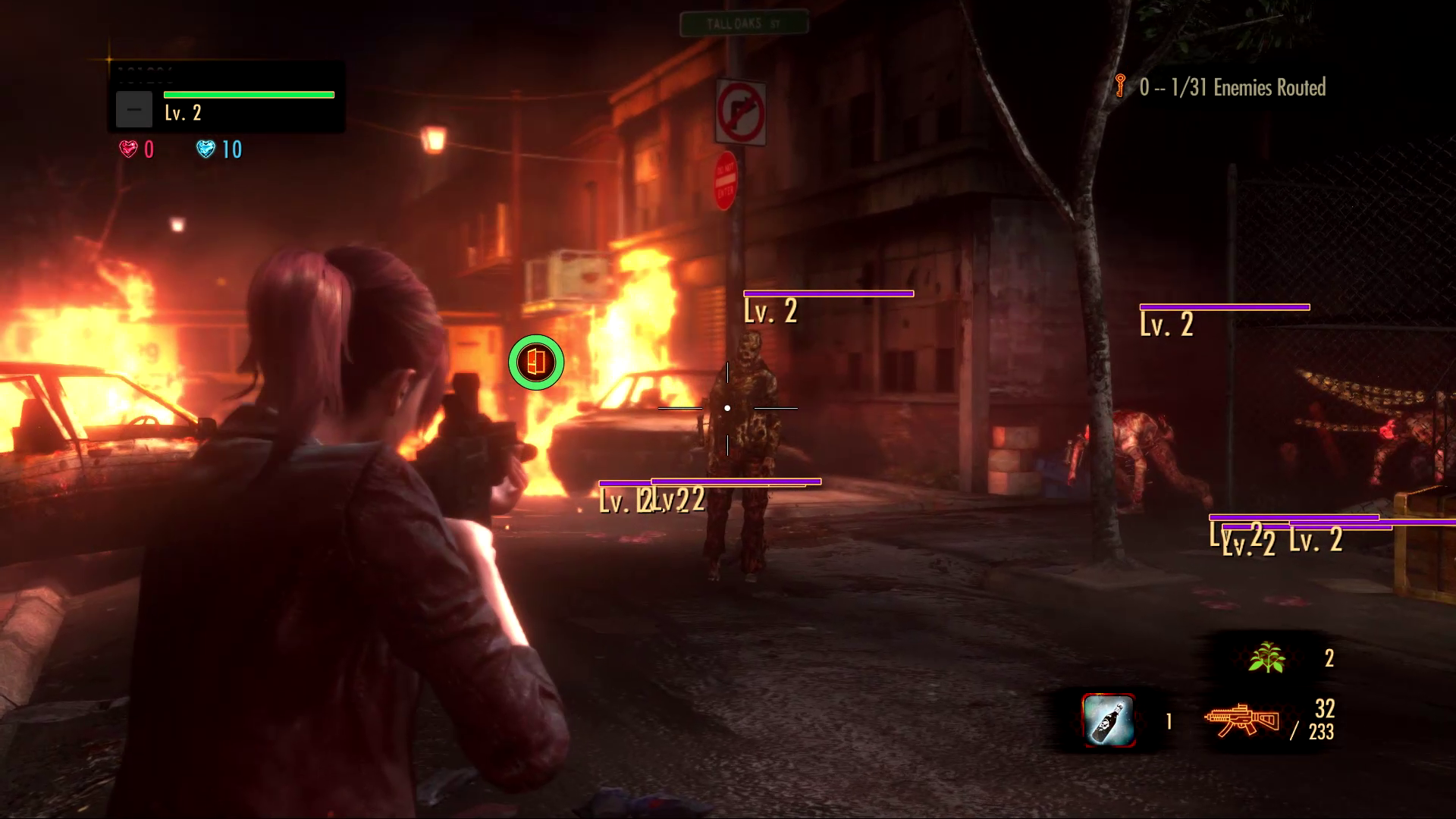