Are you ready for another postponement in the game releases of this year? The Finnish developer company - Remedy - has reported that the Quantum Break release date has been changed and, unfortunately, not to the benefit of players. According to the official statement from the studio, the upcoming exclusive for Xbox One will hit the market only next year. Earlier, the Quantum Break release date was planned for the end of 2015.

Well, we think that you’ve already guessed the reasons of such postponement. This time, there are two of them. Firstly, according to Microsoft, this year, or, to be exact, at the end of it, the gamers will be pleased by such huge projects as Fable Legends, Halo 5: Guardians, the new part of Lara Croft’s adventures - Rise of the Tomb Raider - and Forza Motorsport 6. Thus, the future action’s publisher has decided to reschedule the Quantum Break release date so that the next year can get one more loud launch along with Uncharted 4.

And the second reason is, as usual, very typical. The developers need more time to improve the game, fix some bugs and polish the various details. ”We thank our fans for their patience, and want them to know that the team is taking advantage of this opportunity to polish and fine tune the game to create the kind of standout entertainment experience they’ve come to expect from us”, - Remedy has said.

Are you waiting for the upcoming action project? Are you upset about the postponement of the Quantum Break release date? 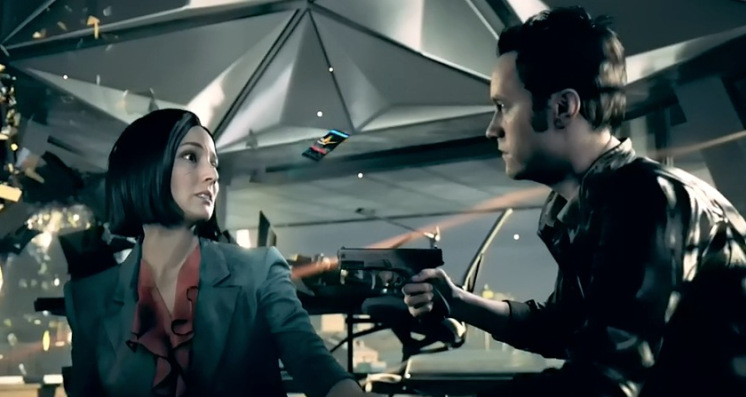