Do you eagerly anticipate the launch of Grand Theft Auto 5 on PC? Then, today we have lots of fresh information about the upcoming version of this exciting action-adventure, however, not all new details will rejoice you.

Two hours ago, the representatives of Rockstar announced the new release date of GTA V on PC, presented the game’s system requirements and showed the project’s fresh screenshots. But lets talk about everything in order.

Thus, first of all, we have to upset you, because the GTA V release date has been changed despite the numerous assurances of the project’s creators to the contrary. According to the fresh information, the new GTA V release date (on PC of course) is set for the 24th of March, 2015. The reason of such a decision is that the developers need more time to polish and test some game’s details in order the players to be able to enjoy the product of the high quality. Also, the Rockstar’s employees have told that at the launch day the game’s upcoming version will include Heists DLC and the online mode, which will support up to 30 players at the same time. Besides, it is known that already now GTA V on PC is running at 1080p and 60fps, will suport 4K resolution and up to triple monitor configurations, as well as NVidia 3D Vision technologie. And even more, the forthcoming version of GTA 5 will promise to rejoice the gamers with the greater levels of details and the new Rockstar Editor, which will let them create their own cool gameplay videos.

Besides, as we’ve mentioned earlier, the game’s creators have presented GTA V system requirements, and we hasten to share them with you.

So, the first GTA V system requierments are the minimum ones:

Sound Card should be compatible with DirectX 10;

The next GTA V system requirements are the recommended ones. Here they are:

Video Card: NVIDIA GTX 660 with 2GB of Video RAM or AMD HD7870 with the same size of video memory;

Sound Card should be compatible with DirectX 10;

Also, Internet connection, the account in Rockstar Games Social Club and the installations of some software are required.

And the last thing, which we’d like to share today, are the fresh screenshots of GTA V on PC. Enjoy! 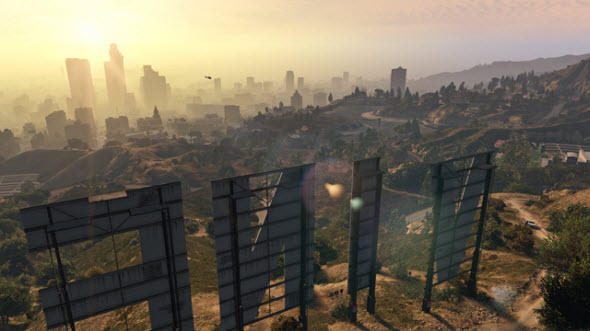 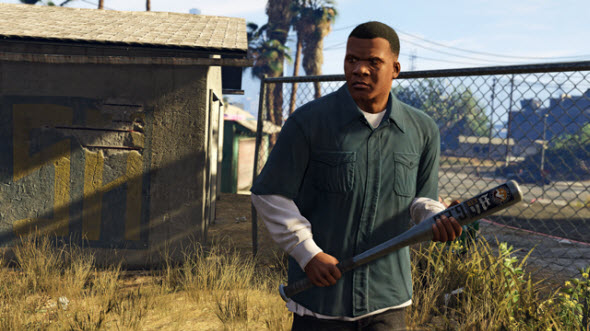 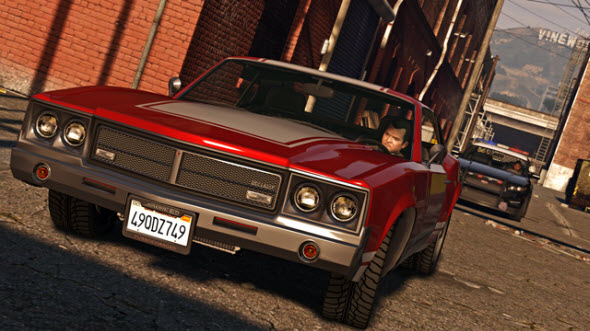 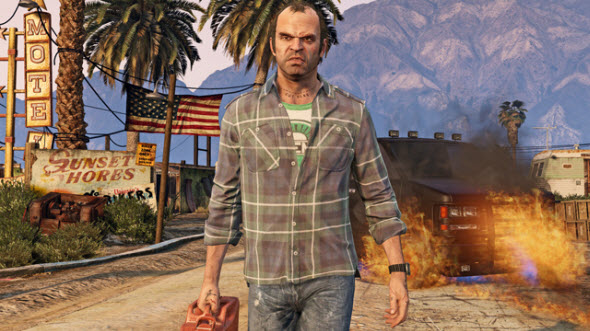 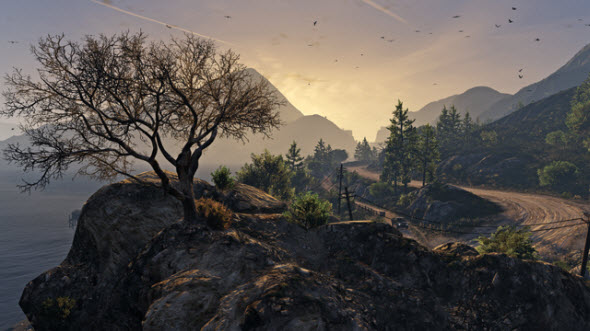 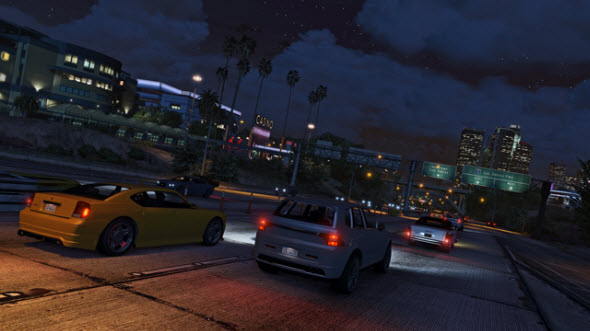