As you remember, the new Need for Speed game was officially announced last week. According to the developers, this project is a reboot of the iconic racing simulator series. It’s intended to lead the franchise on a new higher level. Then, the debut details, the first screenshots and a short teaser of the upcoming instalment were presented.

However, the most interesting news, which the fans of the series are willing to find out, is the Need for Speed release date. Although, the developers haven’t officially announced it yet, the terms of the future project’s launch have already appeared on the game’s page at Xbox online store. Thus, according the published information, the Need for Speed release date is scheduled for November 5th, 2015. But it’s worth saying once again that this information hasn’t been officially confirmed by either the developer or the publisher of the game.

Besides, the description on this page provides several new details of the future racing simulator. It’s said that Need for Speed game will include five gameplay styles. You will be able to choose on which one to make an emphasis - speed, style, building a strategy, races beyond the law or in the crew. Also, it’s reported that Ventura Bay will be the project’s setting. You will have an opportunity to drive across the downtown, the bay and even the canyons.

As it was revealed earlier, Need for Speed game is being created on a base of the latest Frostbite engine. The same engine is used for the development of Star Wars: Battlefront shooter. In addition, EA has said that Need for Speed game won’t have any subtitle and its current name will be the main and only one. 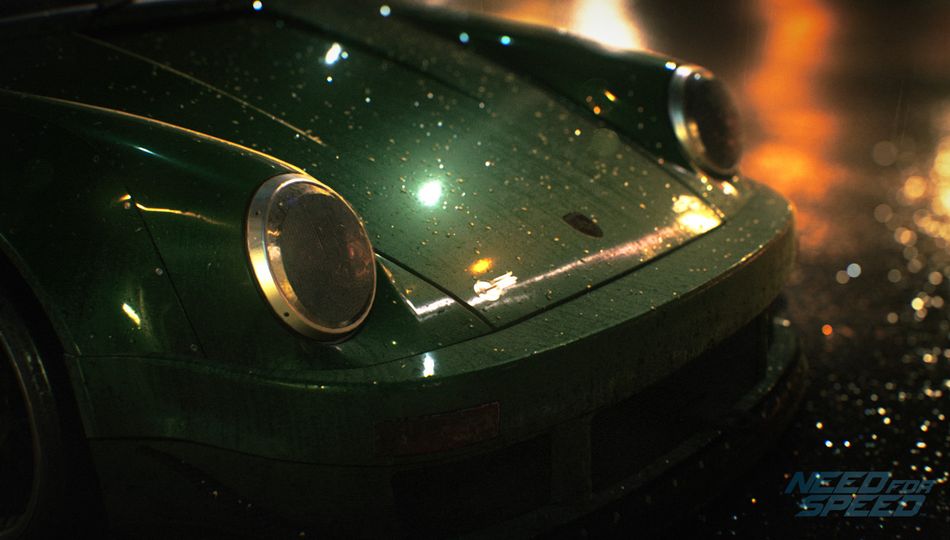