Mafia III: who, when, where?

Here we have a small sum-up of all the available news about Mafia III. 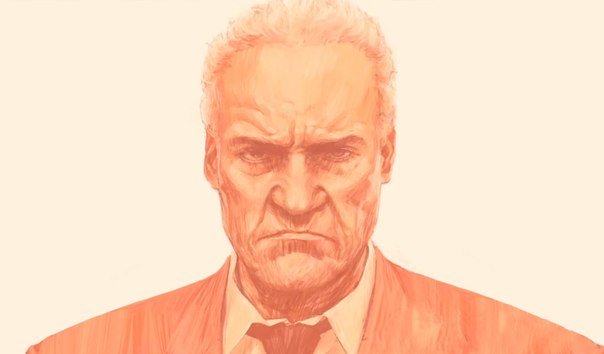 One of the main characters in Mafia III — the Lincoln’s worst enemy — San Marcano — is the prototype of an Italian-American mafioso who became the boss of the New Orleans crime family during the 1940s and held this position for the next thirty years — Carlos Marcello. Some of the people even think that he is the one who put a hit on Kennedy.

So according to San Marcano’s fame the gameplay won’t be boring, right? 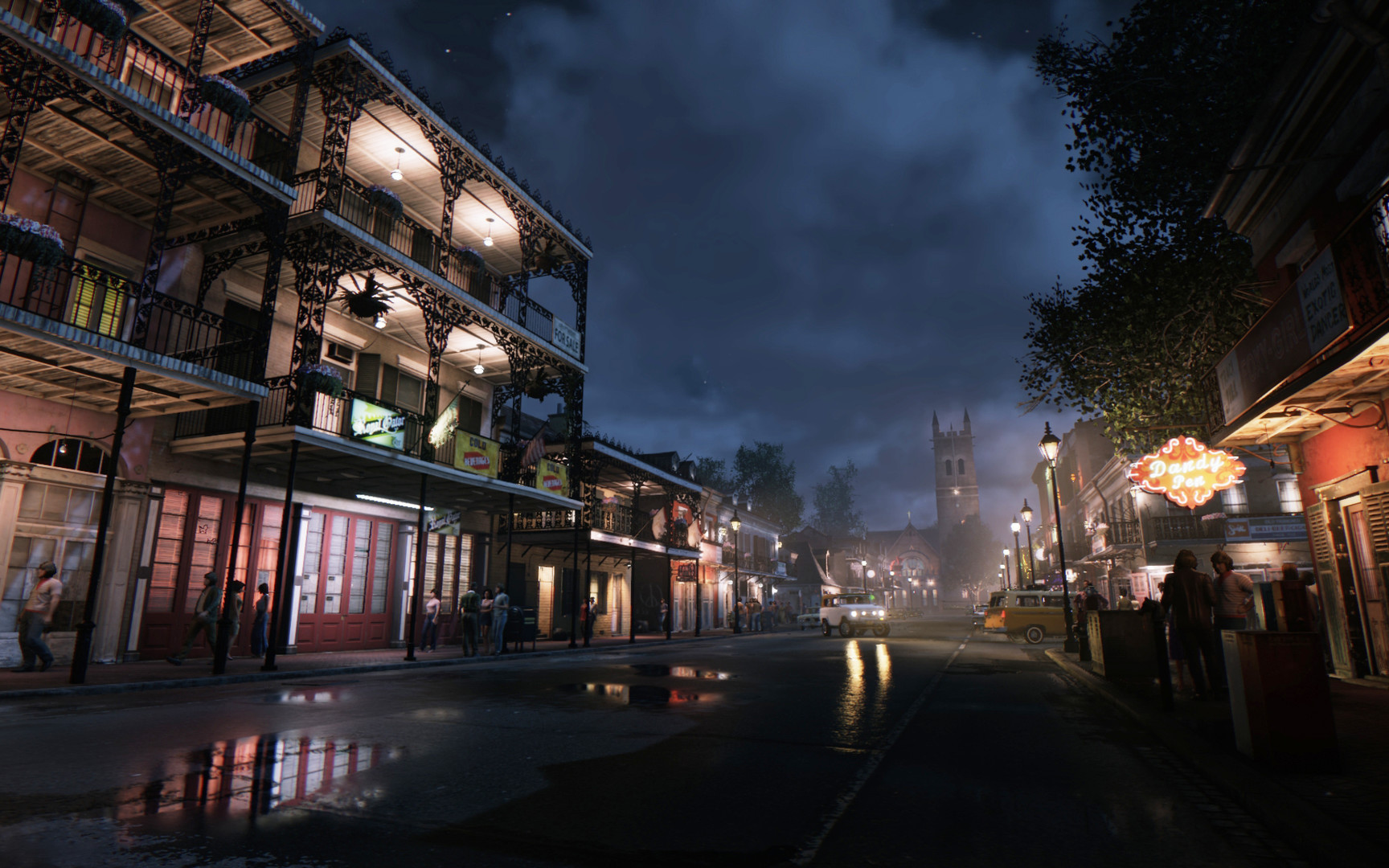 The team of developers finally decided that the game comes out in theend of summer, but there’s no information about the exact date. Anyway, you know when to save your time for the gameplay. Gotta finish all the work by the end of July! 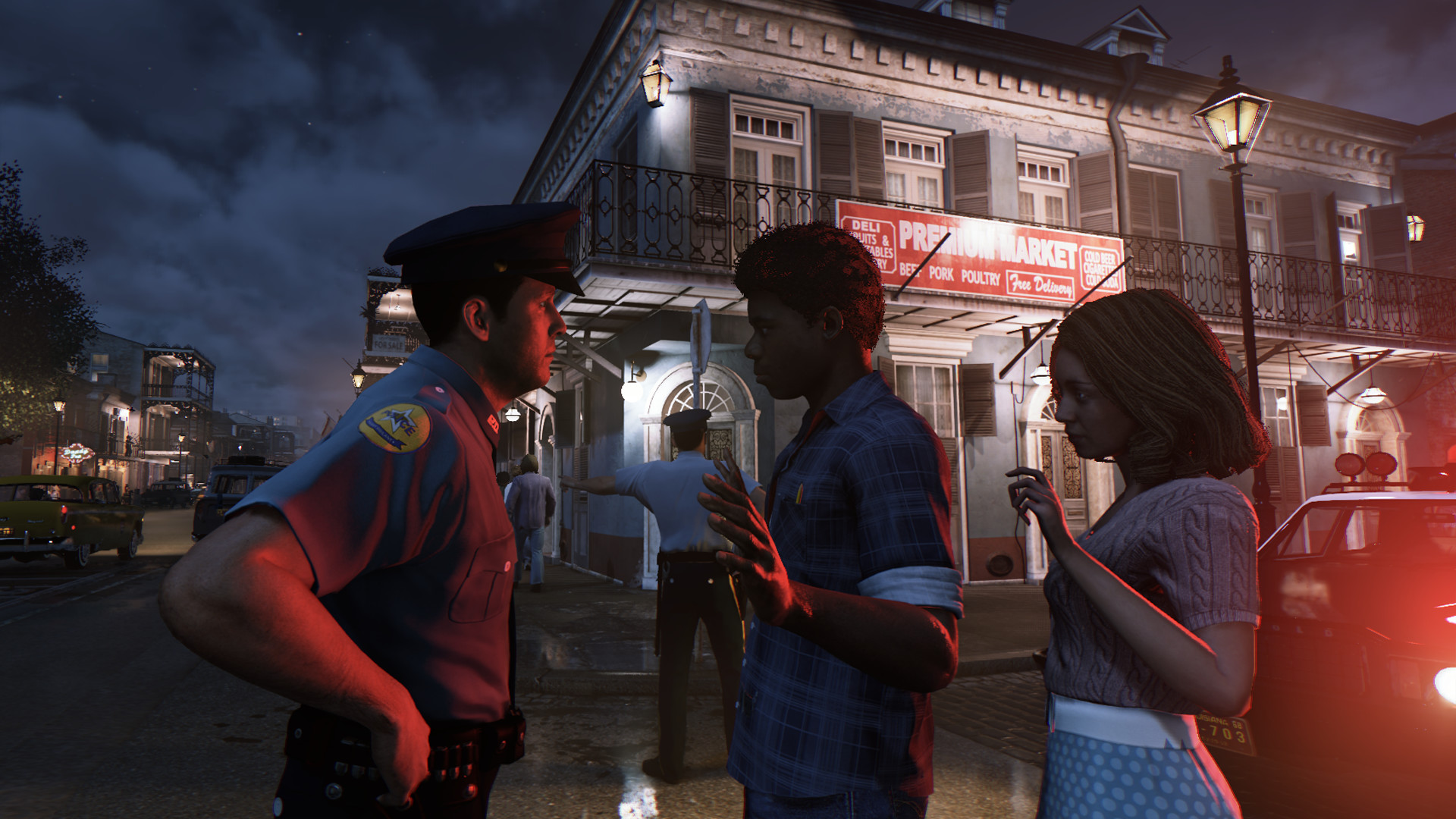 We’ve checked the information about the pre-order as it came up,and here’s the thing: on Amazon and Walmart, you’ll find the game for $ 59.96. ToysRus, Target, BestBuy offer Mafia III for $ 59.99; 2K Store offers one for $ 69.99 (for the US location). Steam doesn’t have the pre-ordering option yet, but you still can order the game using the mentioned shops.