Home /
News /
Everything about Mafia 3

Let’s just pause for a minute and put all the latest news together in one place. As you’ve probably already heard the very first thing we’ve got from Mafia 3 developers was the new trailer. After the trailer, developers published a talking and gameplay video, and the last but not the least update - the screenshots. Let’s check it all out!

Events unfold in 1968: you’re Lincoln Clay and you’re there for a revenge. You find yourself in a made-up version of New Orleans called New Bordeaux. Actually, if you watch the trailer you’ll get what revenge I am talking about.

The trailer seems epic, detailed and cinematic. Seems like developers aren’t wasting their time for fiddlesticks, they’re making a great game. And we’ve got a proof: a fresh Mafia 3 gameplay. If you’re expecting this game to come out, you must watch it. The gameplay itself starts after the 19th minute of the video, but we’d suggest you watching the beginning as well. Developers discuss the game’s mechanics, and it’s good to know that stuff. And the E3 trailer that dropped a few days ago is being discussed in this video as well.

Gameplay gives a good impression: feels like you’re taking a part in a movie. The music, awesome and powerful graphics, your moves that are “In the right place and time”, effects… I’m speechless, that was super good.

And lastly - screenshots. As you’ve enjoyed the video material it’s now time to check out the latest news. To remind you about the release date: Mafia 3 comes out on October 7 for PC, PS4 and Xbox One. The pre-order is currently available. 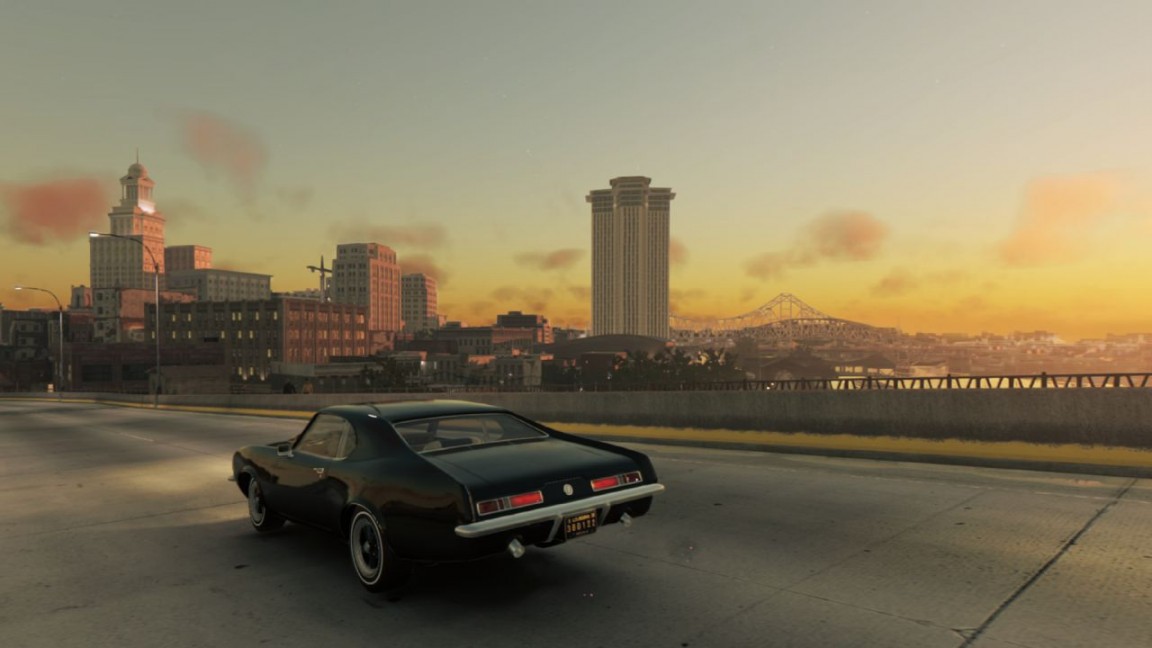 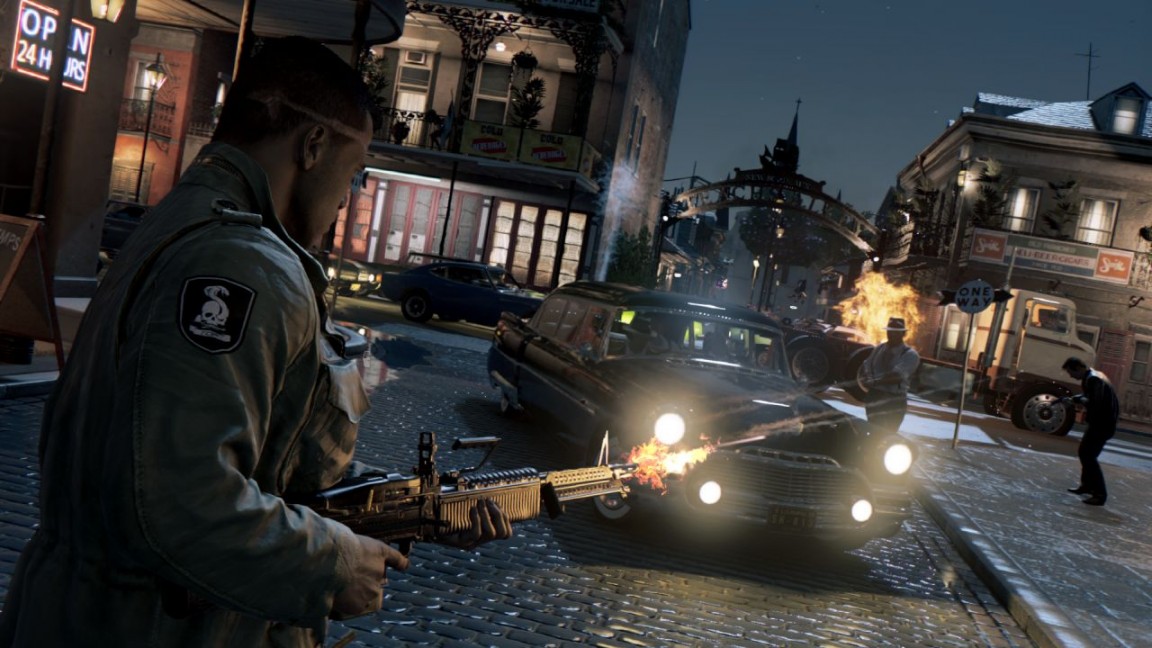 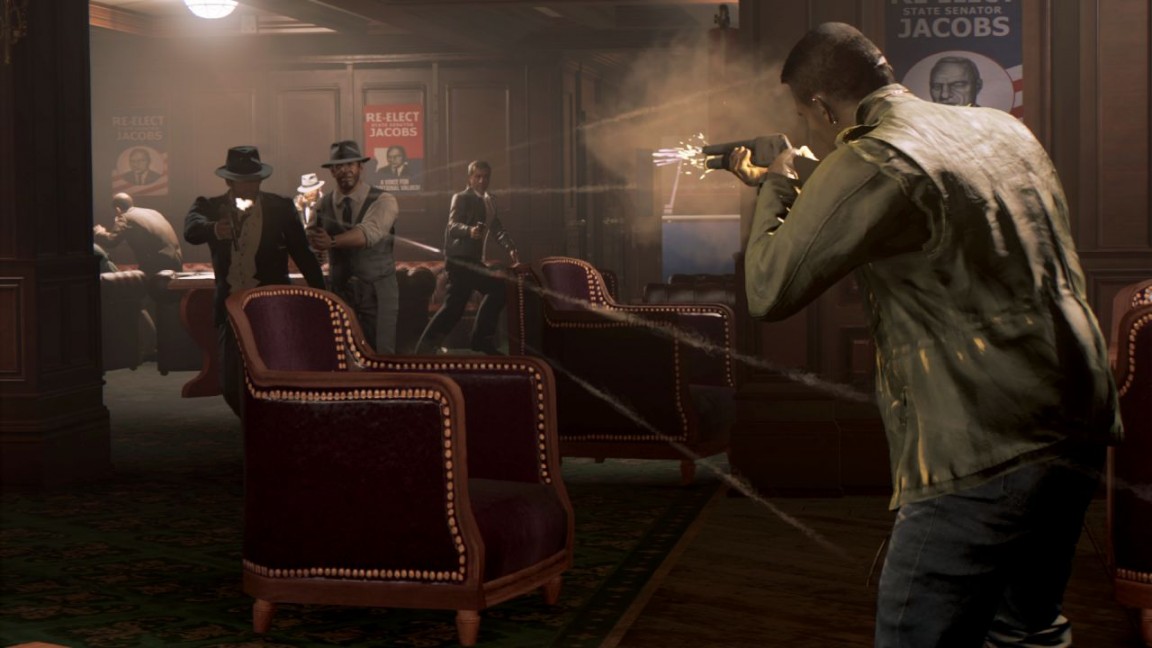 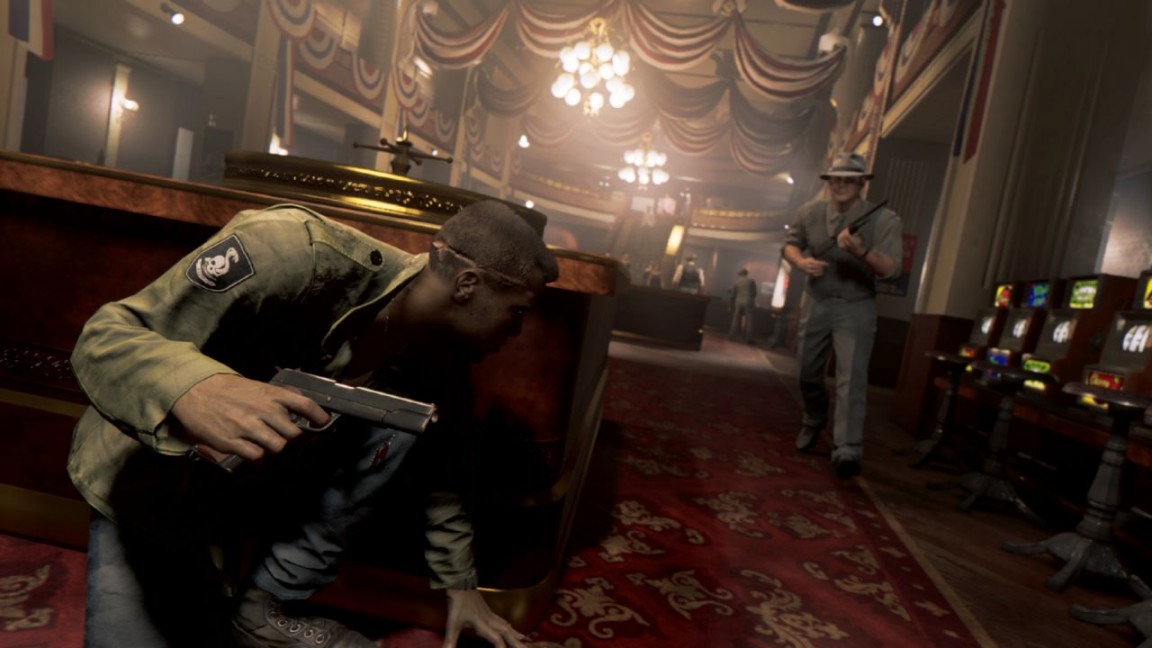 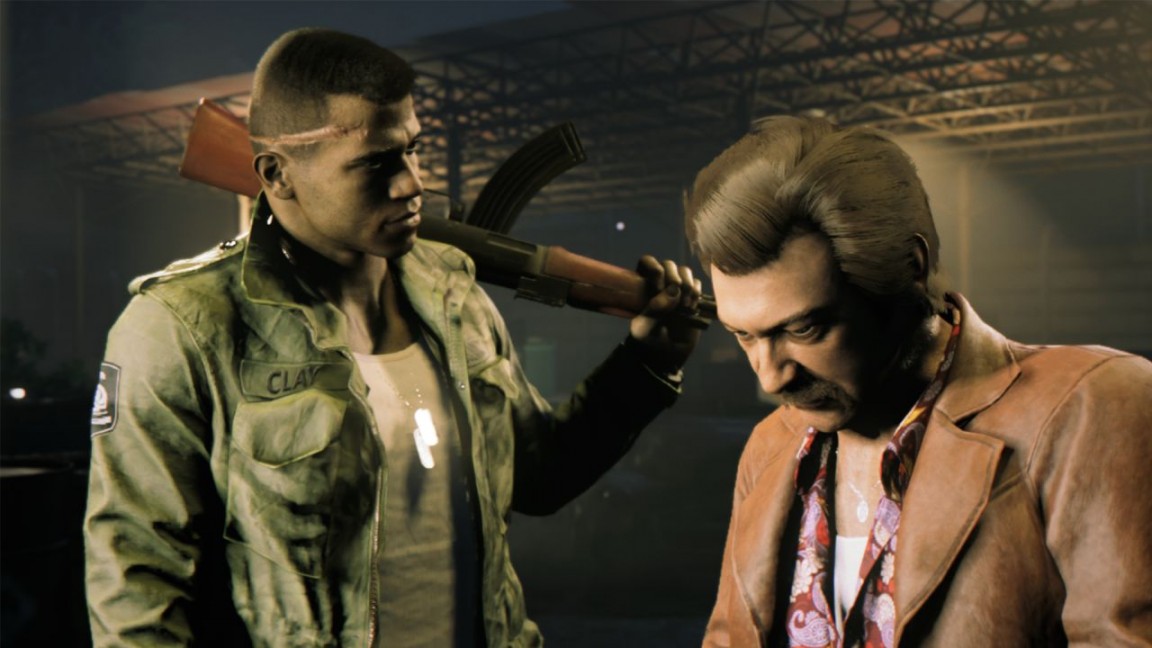 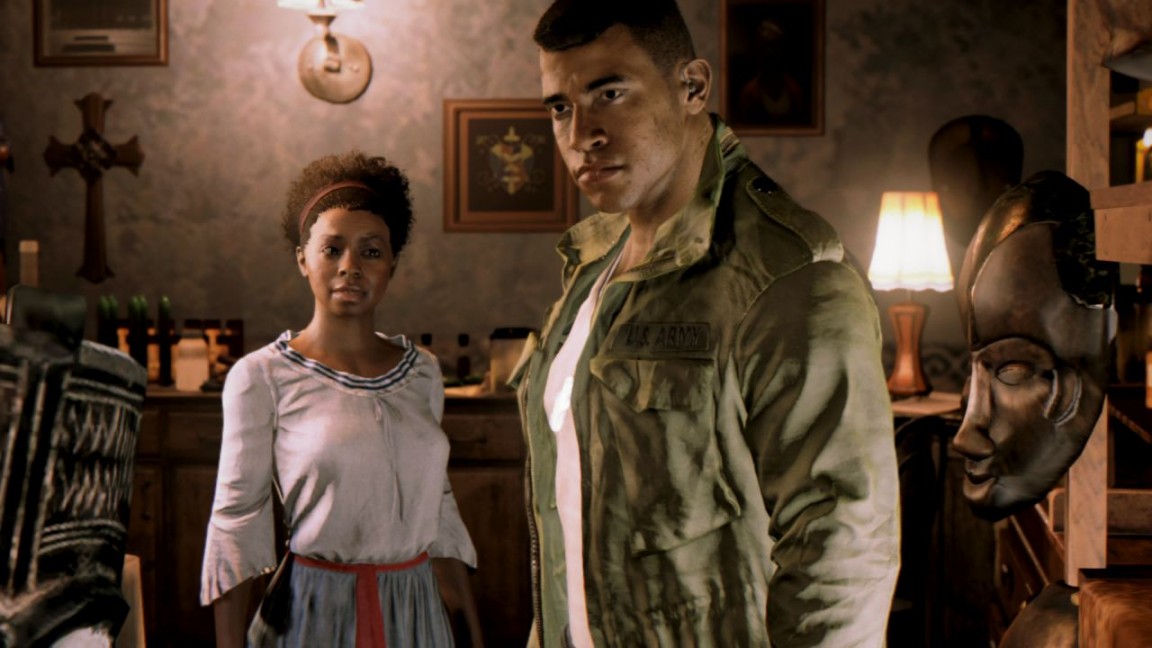 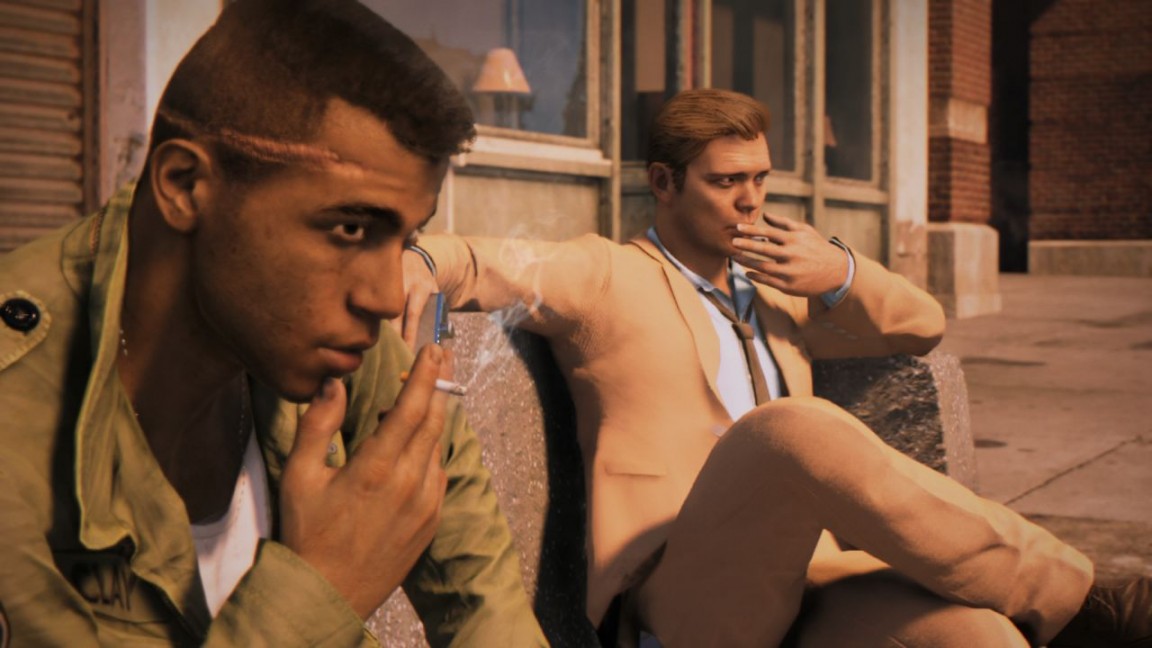 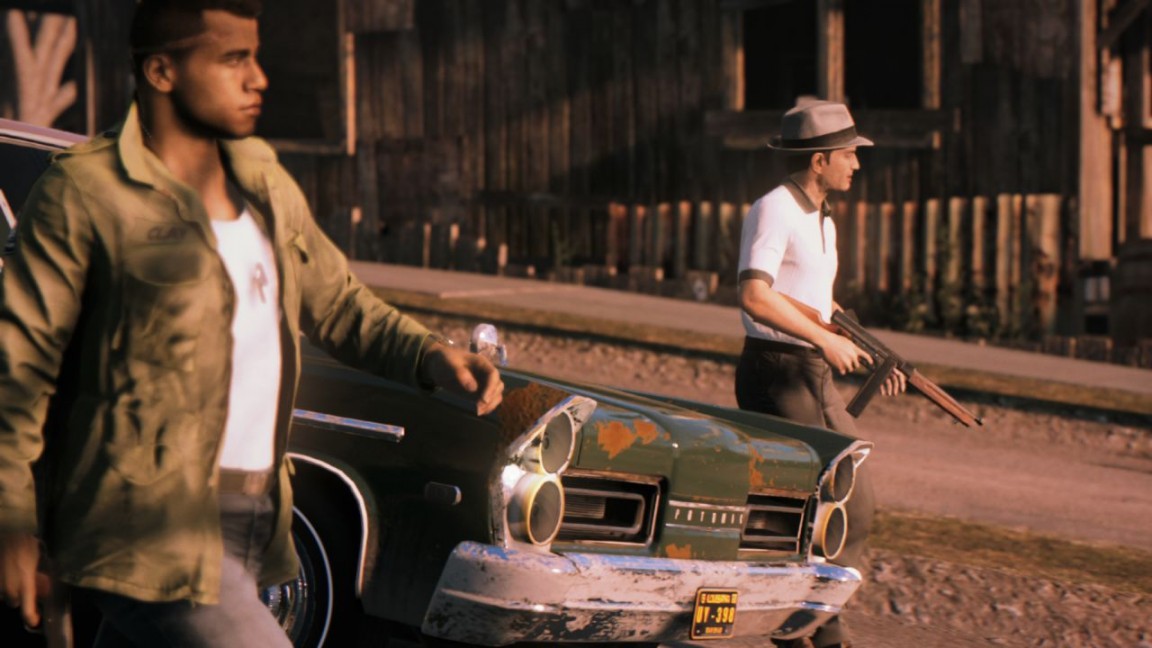 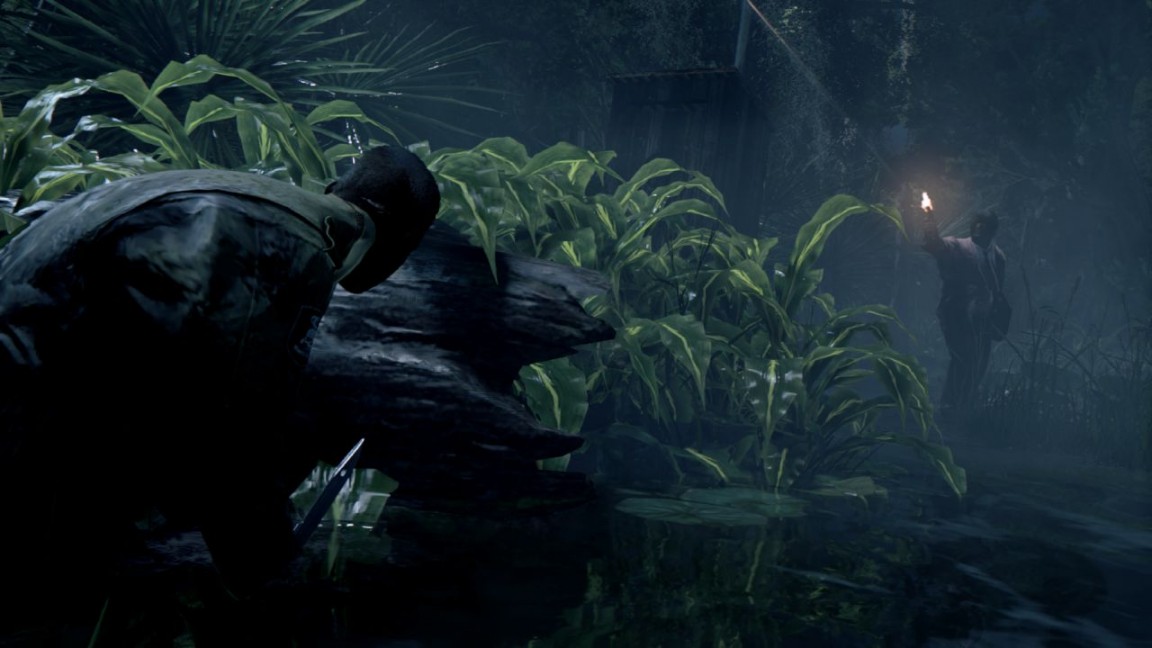 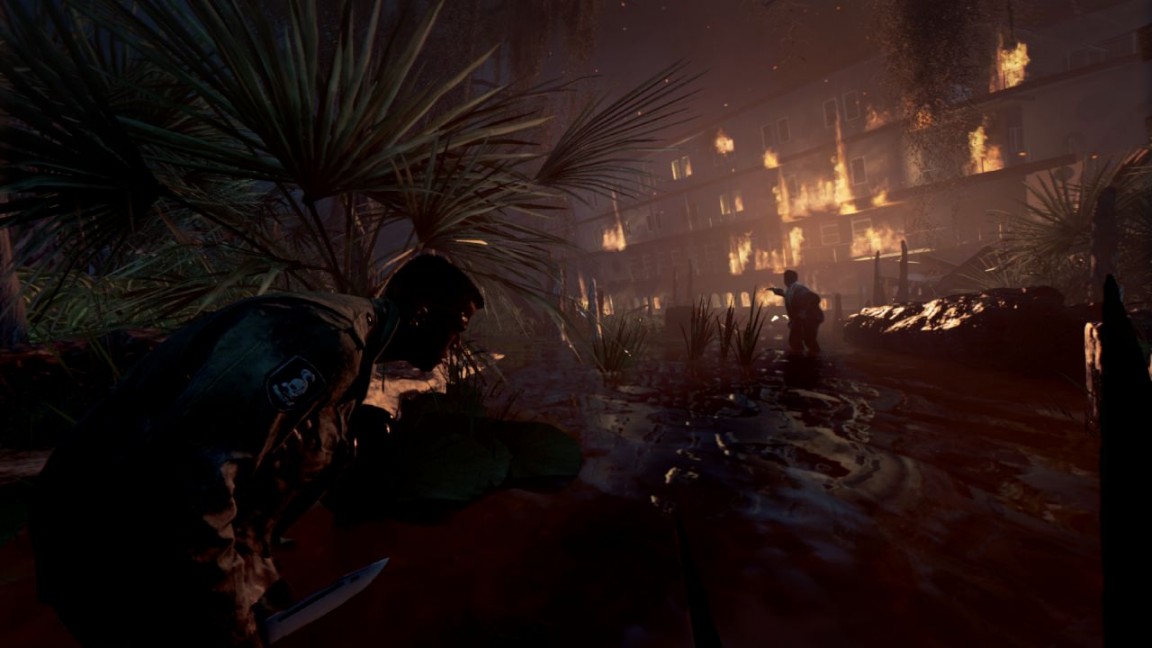 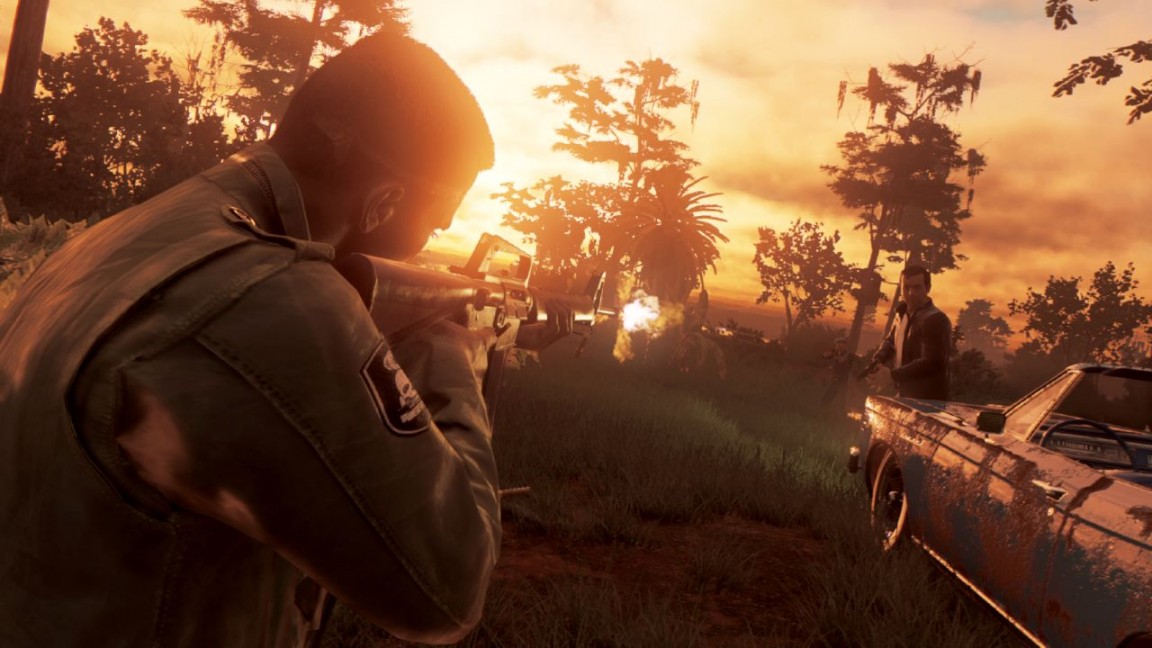 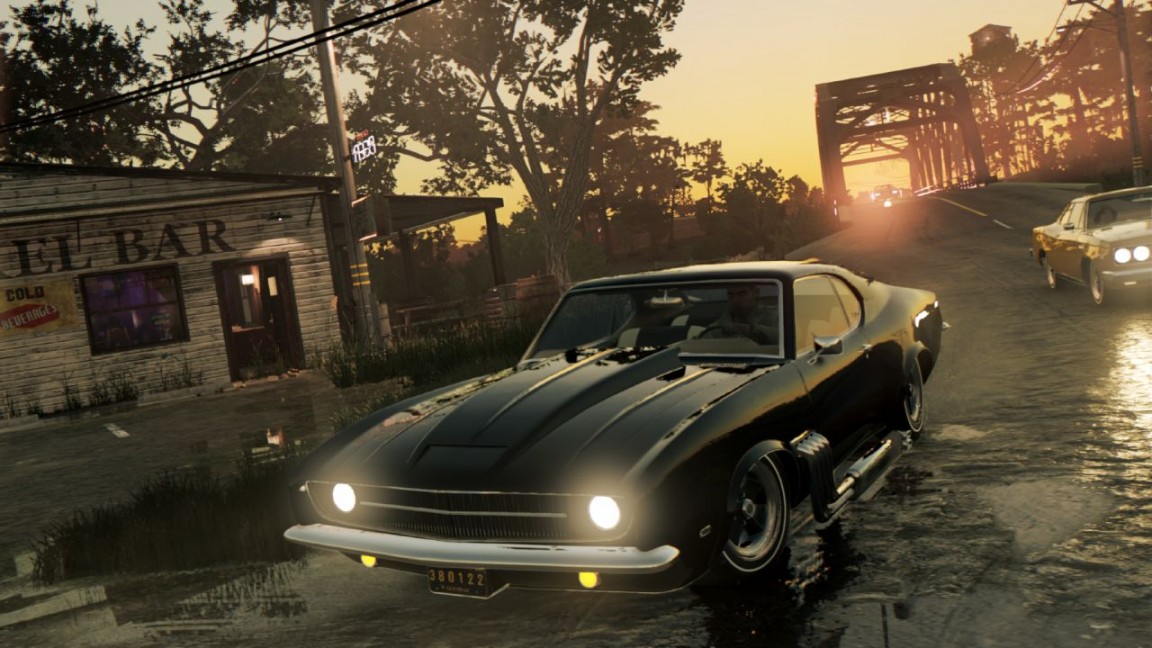 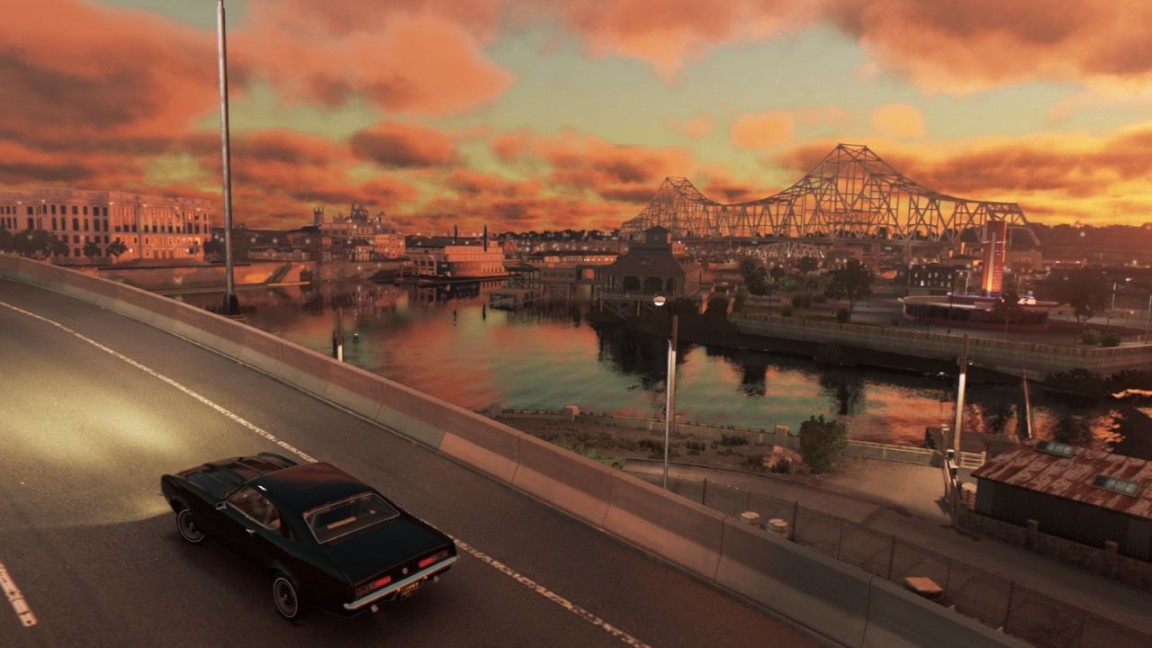 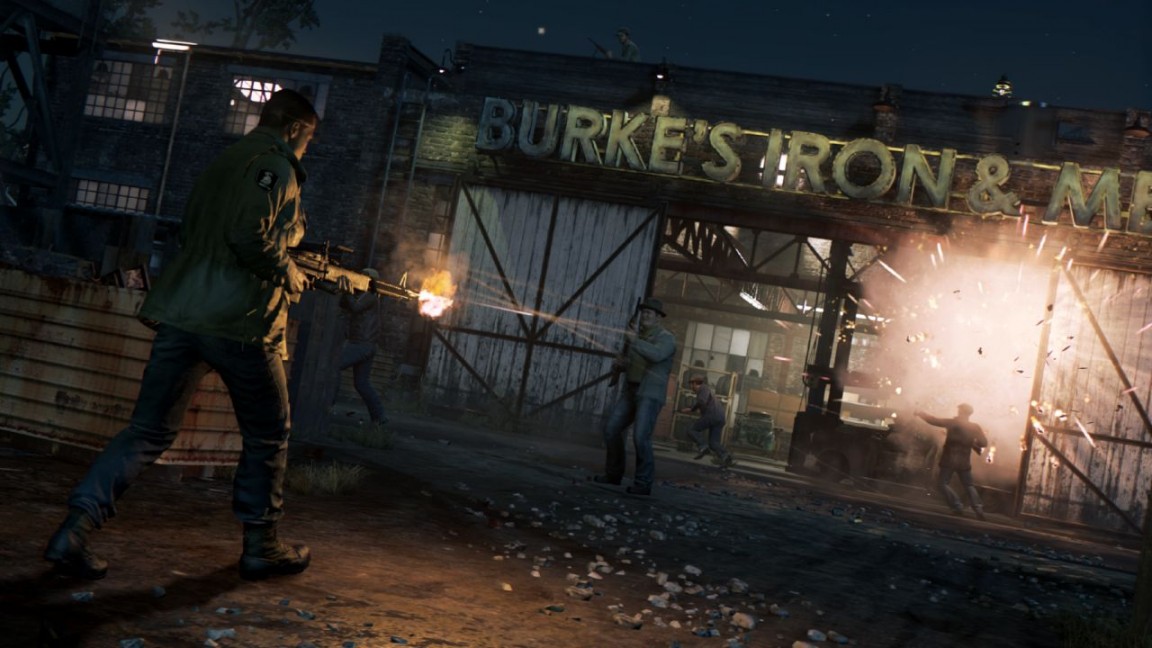