Only a few days ago, the launch of Metal Gear Solid V: Ground Zeroes game on PC took place, and already today we are ready to share the freshest rumors about the release date of the next instalment in this franchise - Metal Gear Solid 5: The Phantom Pain game. 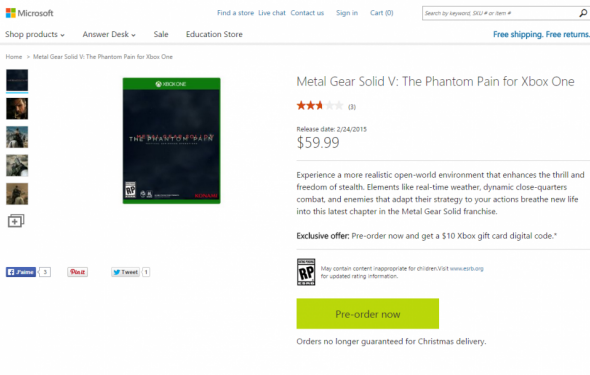 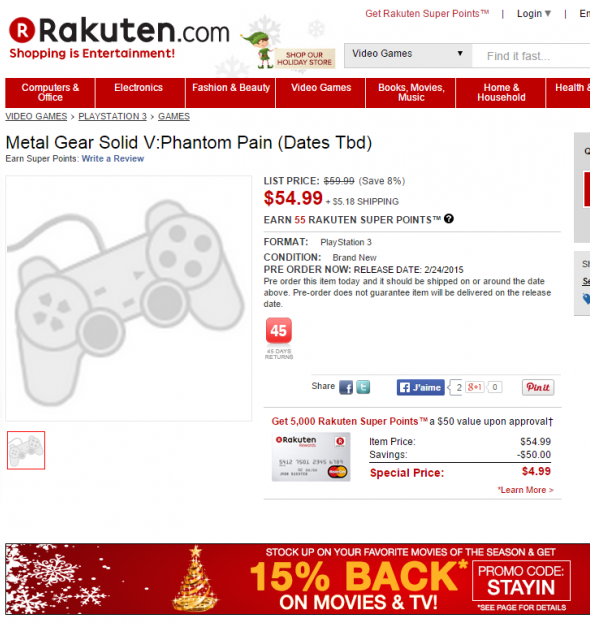 As it seems to us, the fact that such two big and popular online stores have published the same MGS 5: The Phantom Pain release date is very important, and it’s quite possible that the mentioned above launch date will turn out to be faithful. Anyway, as always we ask you to wait for the official confirmation or the denial of this information from Kojima or Konami.

We’d like to remind you that Metal Gear Solid 5: The Phantom Pain game is in development for the last and current-gen consoles as well as for PC. Besides, if you are a real fan of the whole series, we suggest you paying attention to the recently released Metal Gear Solid V: Ground Zeroes on PC, the update specs of which you can read here. 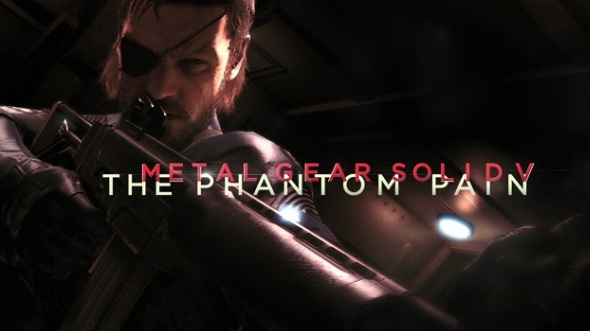 And what do you think about this news? Do you consider this MGS 5: The Phantom Pain release date to be trustworthy? We will be glad to read your replies below.