As you remember, last week, Rockstar company announced the launch of Rockstar Editor in GTA V on PS4 and Xbox One. However, the developers didn’t specified when exactly it will be added to the project. And recently, they have not only shared its release date but also revealed a few new features that the video editor will include.

As it’s reported on the studio’s official site, Rockstar Editor will come out in GTA V on PS4 and Xbox One sometime in September as a separate free update. This option will also get several additional features. They will be available on all three platforms. So, here are these features:

Also, the developers of the popular action-adventure have reminded once again that after GTA V on PS4 and Xbox One gets Rockstar Editor, everyone (regardless on a platform) will have an ability to take part in the studio’s video contests. 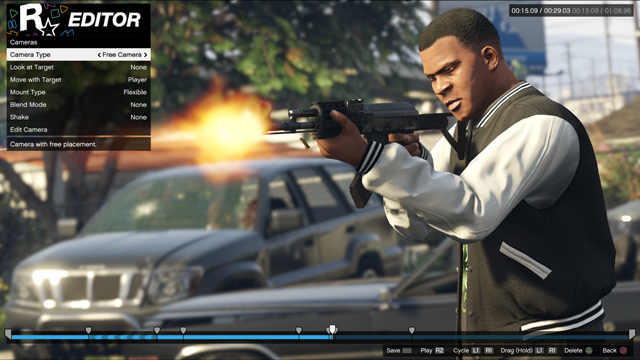 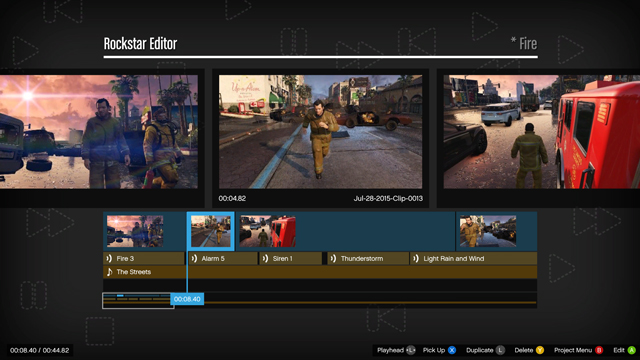