There is no doubts that one of the most anticipated games of the next year is GTA V on PC, and it seems that today we have some very interesting news concerning the upcoming version of this exciting action-adventure.

Yesterday, the employee of the Greek Alt-Tab portal shared very intriguing information about GTA V on PC. Thus, he told that recently he had had an informative conversation with one of the Rockstar’s developers, who worked on the online mode of Grand Theft Auto 5 on the last and current-gen consoles.

During this conversation, this Rockstar’s employee revealed two very interesting and important moments. First of all, already now (more than in a month before the release!) GTA V on PC works at 60fps, while in the current-gen versions of the game the frequency is set at a rate of 30fps. Secondly, it has become known that the upcoming action-adventure’s version has been being created by the team who was responsible for the PC version of Max Payne 3 in 2008. And if it is turned out to be the truth, then we can hope that the forthcoming GTA V on PC will really rejoice us. But so far there is neither confirmation nor denial of this information. 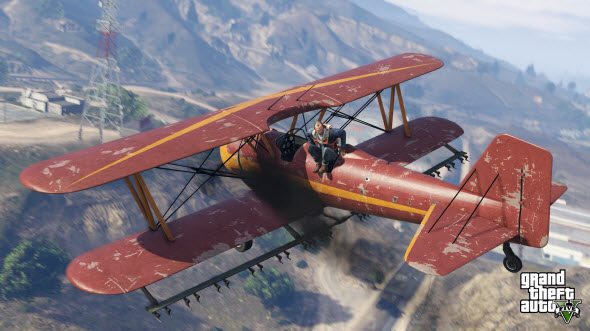 Are you waiting for the computer’s version of this chic game? Do you believe the abovementioned information is trustworthy? We will be glad to read your replies below the news.