So, the highly-anticipated release of the next GTA Online DLC - Heists - has taken place today. For the current moment, the new expansion is available on all platforms - PS3, PS4, Xbox One and Xbox 360. By the way, as it’s reported, the add-on's size is about 5GB on the current-gen consoles. And on PS3 and Xbox 360, the launched GTA Online DLC requires less space - only 1.3GB. 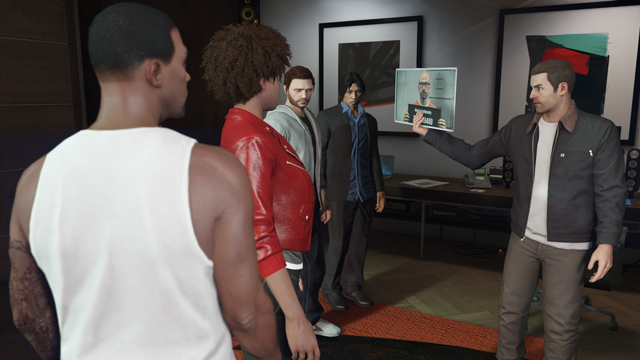 As we mentioned before, besides the GTA Online achievements, the players can earn the additional cash by accomplishing the special bonus tasks:

So, what do you think about the listed GTA Online achievements? Have you downloaded the latest DLC yet? 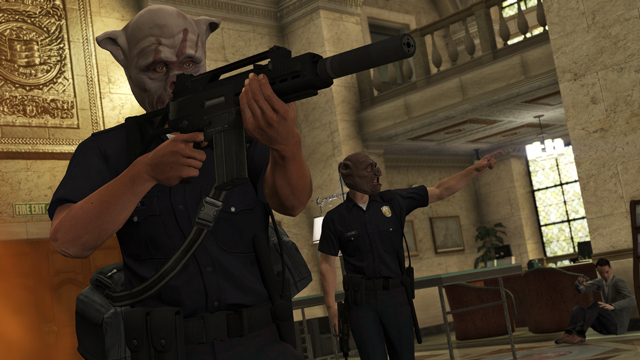