Fresh Far Cry 4 tips: how to pass the game successfully

Far Cry 4 game - the next part in one of the most popular Ubisoft’s franchises - was launched in NA two days ago, and already today this project has become available for the European citizens. Due to this event, the employees of Ubisoft have decided to present the game’s guide, which tells how to finish the game successfully.

So, if you are ready to plunge into the project, then these Far Cry 4 tips will be very useful for you. The shooter’s creators have told about 10 main rules, which you need to abide in order you be able to enjoy the game for 100% and to walkthrough it successfully. Thus, you have to:

1) First of all, make friends. Whether the rebels from Golden Path or the Sherpas’ travellers will become your friends, in any case they will help you to get the additional weapon or warn you about the attack of Pagan Min’s army.

2) Hunt early and often. The animals’ pelts may become very useful for you at any point, because you can change them for the ammo or bait the predators. 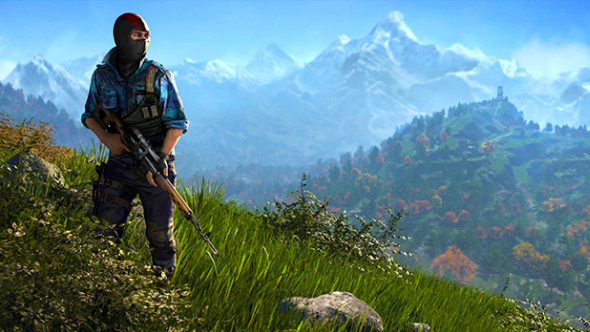 3) Listen to the sounds from the world around you. Thus, you can hear the coming of the dangerous animals or a snake before they appear and attack you. Also, it’s recommended to listen to the radio and the conversations between the non-playable characters, because it will provide you with lots of useful information.

4) Weight your options. Making a correct choice isn’t easy, so take into consideration all the pros and cons of the each variant. 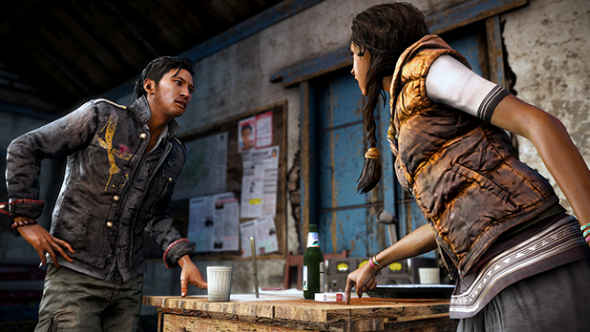 5) Take a wheel. Your vehicle may bring you to almost any point on the map, and you, while travelling, will be even able to enjoy the beauty of Kyrat or shoot, just switching on the autodrive function.

6) Kill the leader of the animals pack. If you are attacked by a wolf’s pack, for example, find the alpha, which differs from the other animals, and kill it first. As soon as the leader is eliminated, the pack goes away. 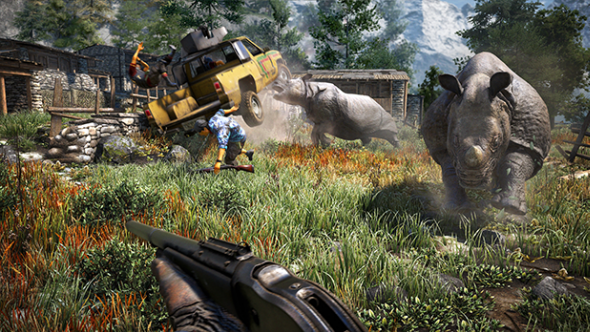 7) Be creative with your attack strategy. It’s not necessary to start shooting in the place, which you want to capture, it’s enough to unleash some dangerous creature or toss a bit for the big predators, and they will do all dirty work for you. 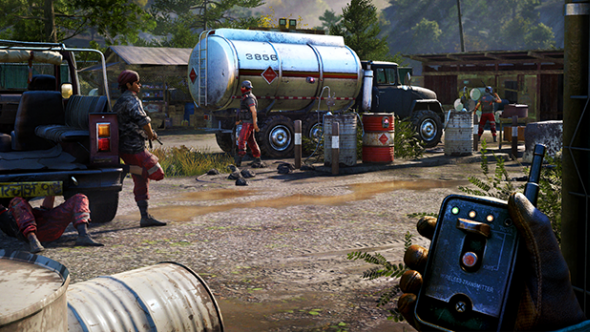 8) Find the alternative routes. The obvious way is not always the best one, sometimes you need to look around and find another routes to step back or attack.

9) Kill the Hunters. It’s a new type of enemy, which is very dangerous. Eliminate him first or you can become his prey.

10) And now the last point in these Far Cry 4 tips, which concerns the alternative endings. This shooter has a couple of endings, one of which suggests finishing the game in 15 minutes. Do you want to know how it can be done? Then, there is a hint for you: “When Pagan Min asks you to do something in the intro to the game, do it”.

Did you like these Far Cry 4 tips? Were they useful for you? Let us know in the comments below.