The next instalment in the iconic FIFA sports simulator series will be launched on PC, current and last-gen consoles as well as on iOS and Android mobile platforms in September 2015. Despite the fact that it’s more than two months left before the project’s release, the developers have already revealed the FIFA 16 system requirements. So now, the players can get prepared for the launch of the future game.

As usual, we’ll start from the minimum parameters. In order the upcoming simulator work normally, your PC has to meet the next characteristics:

And here are the second FIFA 16 system requirements - the recommended ones:

Besides, it has become known who will appear on the cover of the future game along with legendary Lionel Messi. The players will see the captain of FC Liverpool - Jordan Henderson - on the project’s official box art in the United Kingdom. 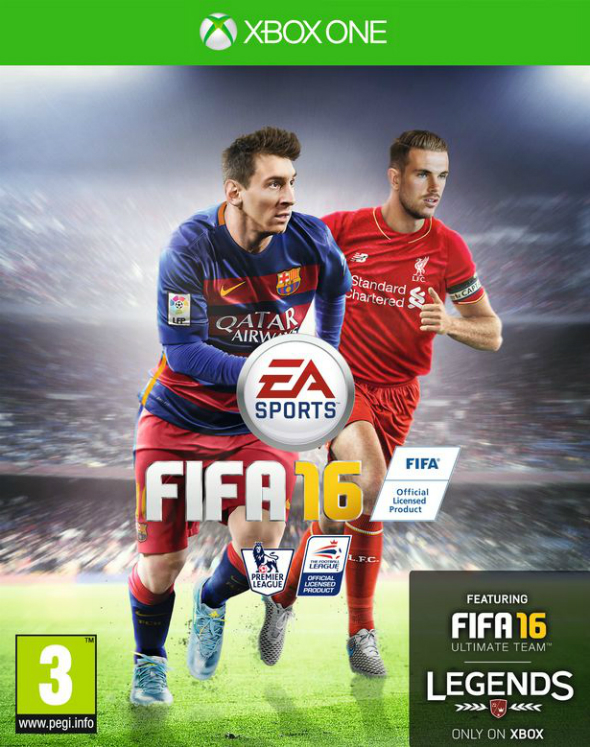 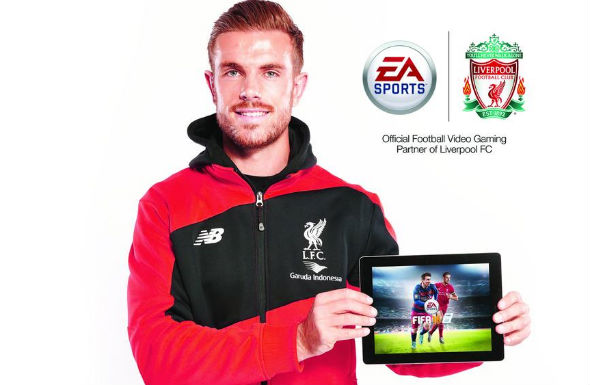 It’s worth mentioning that such news has caused a massive public outcry among the fans of the series in Twitter. Many players think that the decision to place Henderson together with Messi is quite odd. And one of them has even reported about his refusal to buy the future project.

So, does you PC meet the announced FIFA 16 system requirements? What do you think about the English box art of the forthcoming game?