Home /
News /
Fallout Shelter - Everything About the Upcoming Update

Fallout Shelter - Everything About the Upcoming Update

After the last Fallout 4 DLC was announced - Fallout 4: Nuka-World Trailer - Bethesda decided to publish an update for Fallout Shelter (both mobile and PC). This update includes new quests (weekly and special events as well) and invites Bottle and Cappy to your vault (the ones you’ve seen in Fallout 4 Nuka-Cola trailer - Fallout 4: Nuka-World Trailer - Meet Bottle and Cappy - that DLC will be available on August 30). Let’s find out the details of the mobile update. 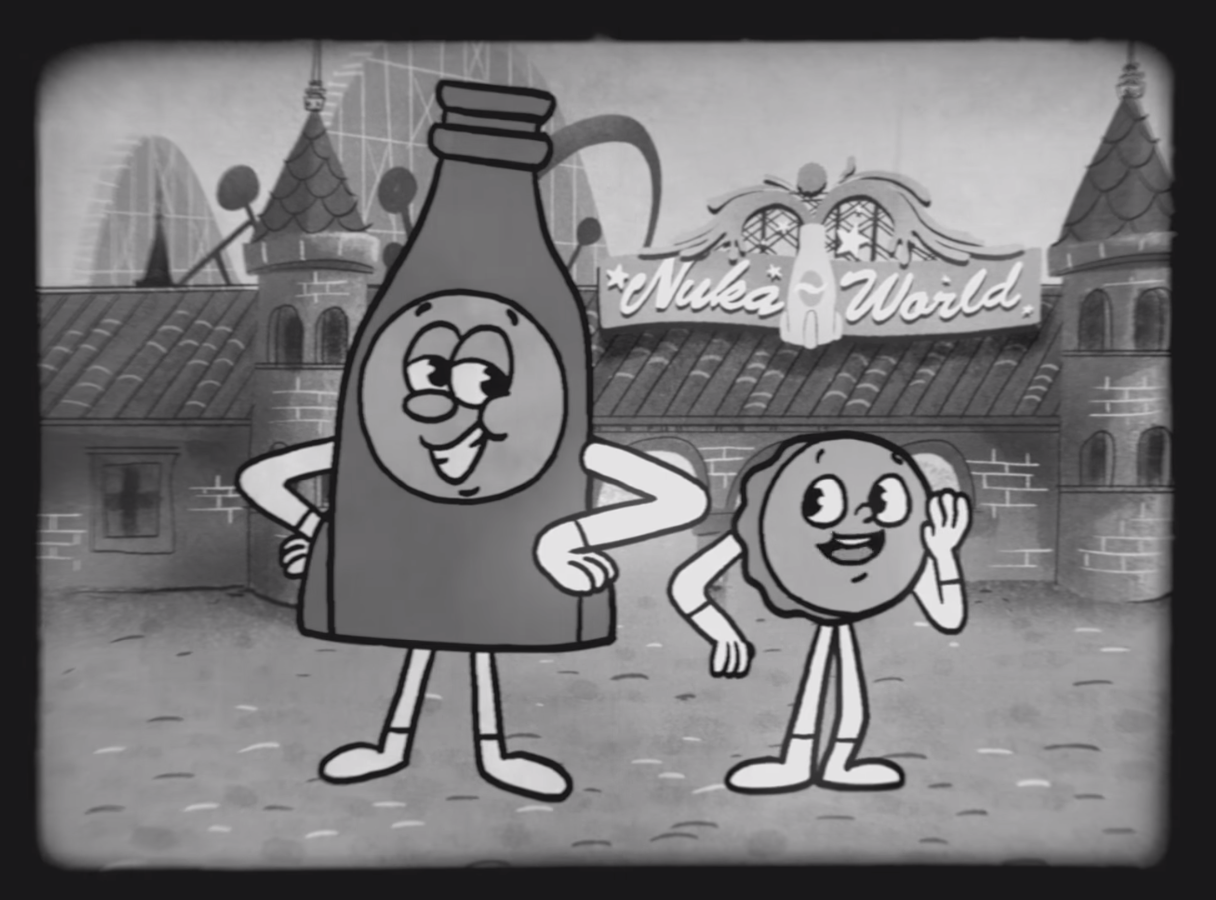 According to Bethesda official website the 1.7 update includes new quests to send people to Wasteland (in the Overseer’s Office). One more interesting thing is that you can now skip the quest using the Nuka-Cola Quantum. Also, you’ll get special quests on holidays and one will wait for you every Friday. 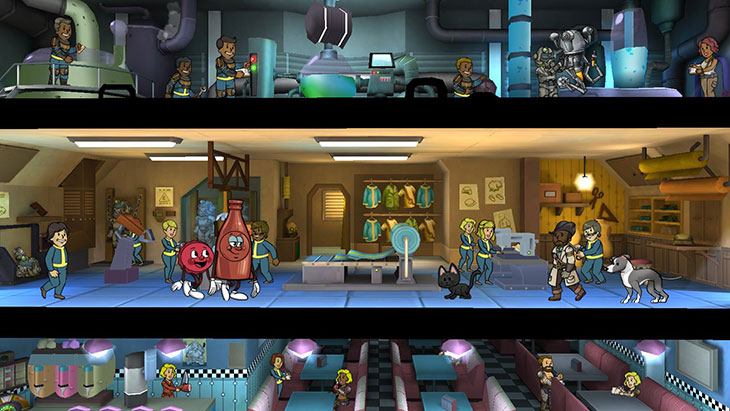 As we’ve mentioned above, Nuka-World DLC for Fallout 4 is about to launch soon, and to celebrate this release all folks that enjoy playing Fallout Shelter will get the special quest right after the update: The Nuka-World-themed mission that eventually permits you to meet Nuka-World mascots Bottle and Cappy. If you tap on them when they visit you’ll get Caps and Nuka-Cola Quantum. 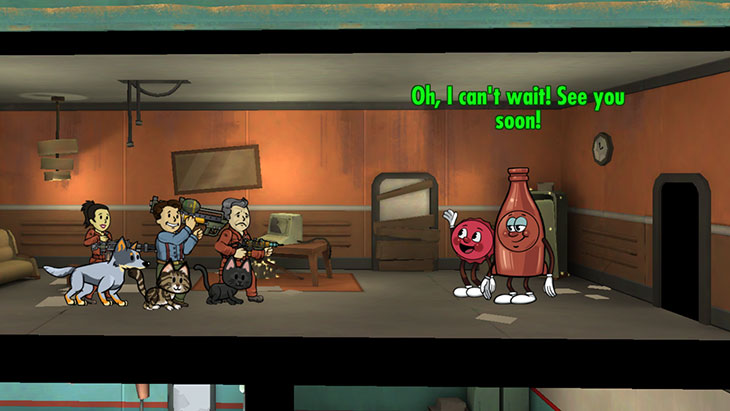 That’s a good thing. A bunch of new objectives await!