A lot of things were going on this week. While people were catching Pokemons with the Pokemon GO app they might’ve missed some important releases, news and confessions.

First of all - Fallout Shelter is now on PC! 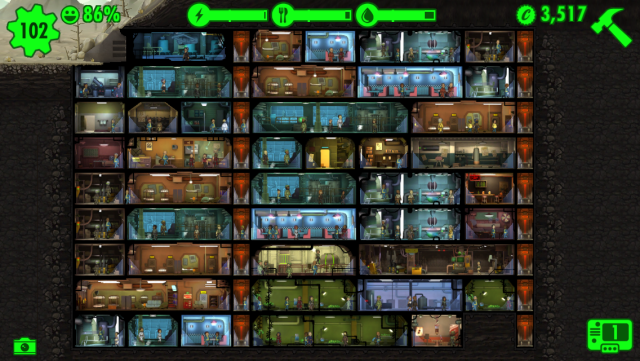 There was a tiny piece of news in Fallout twitter account. There was a link to Bethesda Launcher, and a question if you’ve checked it in last few days?

GameSpace team has already played it and we’ve lost (even though it was hard :) ). We’ll manage to collect as much stuff as possible this weekend and present a Fallout Shelter on PC review next week! 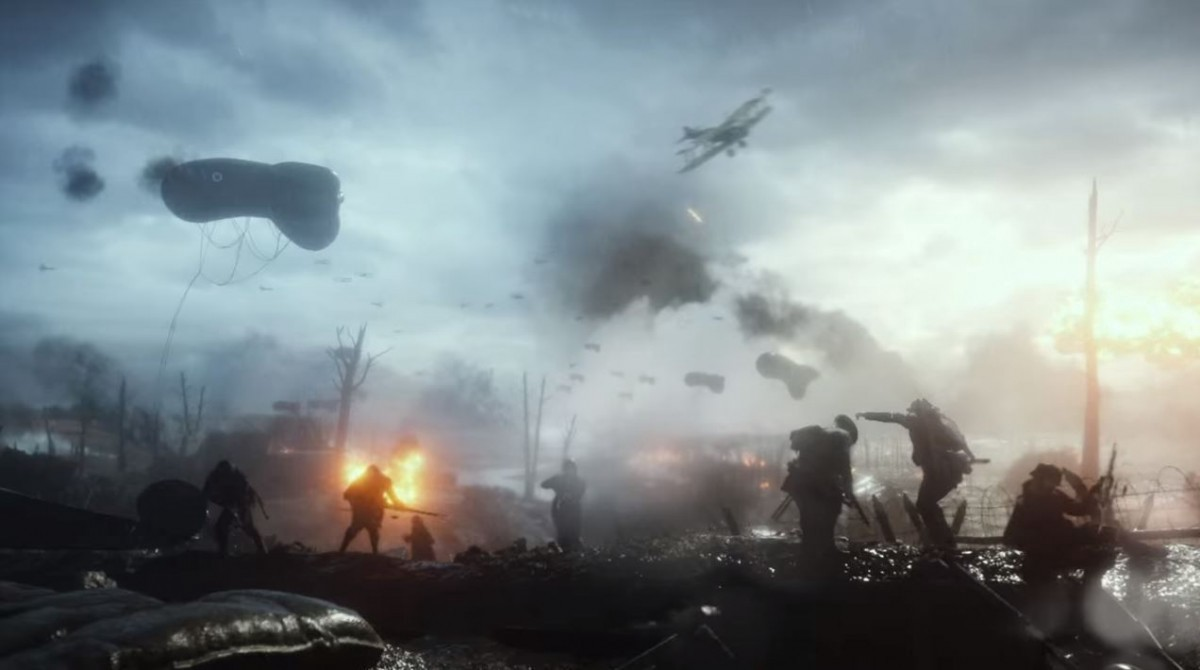 There’s no exact date right now, although during one of this week’s streams Battlefield community manager told that the beta testing will start after the Gamescom expo. It will start on August 17 and end on August 21st, so now you can register here for the beta and wait for the magical e-mail! 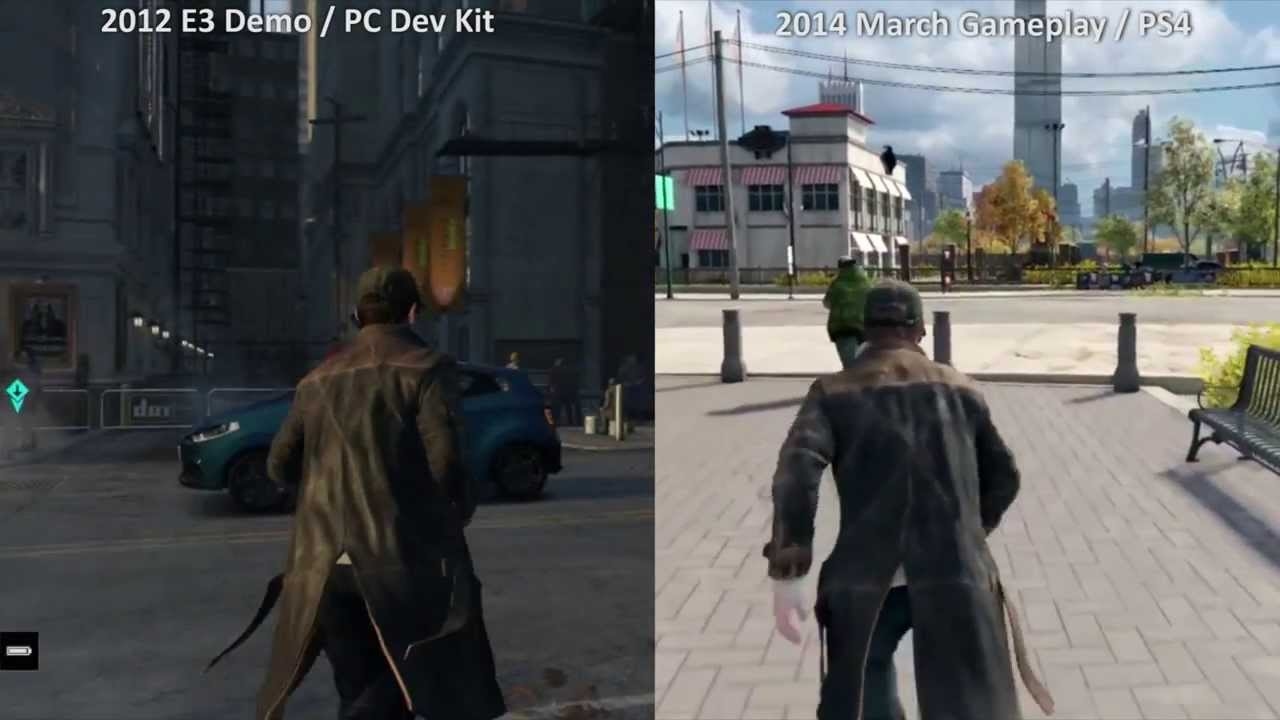 As you know, there’s the second part of this series in development. And recently, we’ve heard the confession from the game producer Dominic Guay, that they’ve downgraded graphics in Watch Dogs because of there wasn’t exact information about the technical capabilities of consoles. However, they managed to avoid this problem while making the second part. We’ll see if that’s true on November 15 this year.
Tags:  Battlefield 1, Battlefield 1 beta, Fallout Shelter, Fallout Shelter on PC, watch dogs 2, Wath Dogs
Related game