Home /
News /
Bethesda shared some information about the Fallout 4 companions

Bethesda shared some information about the Fallout 4 companions

Bethesda company has published two videos that reveal more details about the Fallout 4 companions. The first reel is dedicated to a canine called Dogmeat. This pet is, probably, the most popular fellow of the main hero for the whole history of the franchise. As it has turned out, Dogmeat’s character was inspired by a real dog named River, who’s a pet of the project’s lead level designer - Joel Burgess. Let us remind you that this Fallout 4 companion will be immortal. 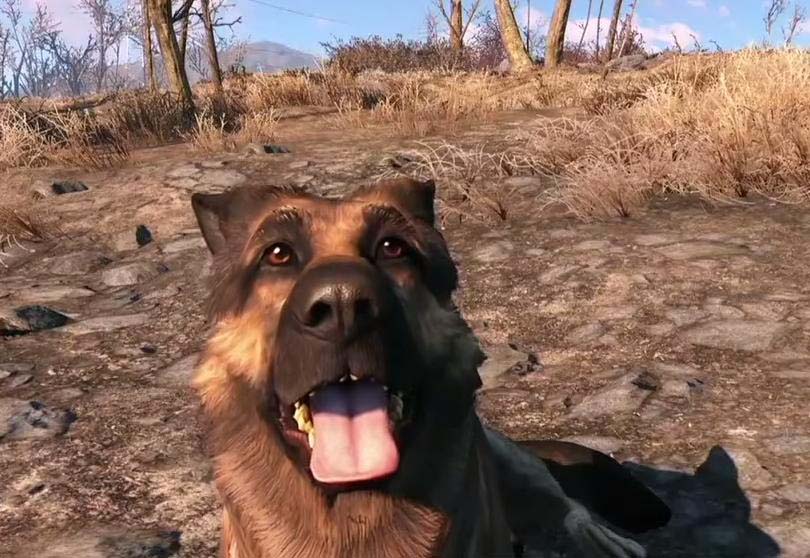 The second video shows the director of the upcoming post-apocalyptic RPG - Todd Howard. He states once again that all the rest Fallout 4 companions will be immortal as well. All in all, there will be 12 fellows available in the future project. The game’s creators made such a decision, because the dog’s death in the previous instalments of the series was the reason why players reloaded so many times and started the game’s walkthrough from the top. Dogmeat became the favorite character of the project’s fans, so they just couldn’t leave it and continue playing.

The Fallout 4 companions can get some serious injuries, however, the main character will be able to cure them.

Fallout 4 release will take place on November 10th, 2015. The new RPG will hit PC, PS4 and Xbox One. Let us remind you that Bethesda is preparing a special bundle titled Fallout Anthology, more about which you can read here.