Fallout 4 won’t include mods at launch

Some time ago, the representatives of Bethesda company announced that Fallout 4 on PC and consoles will have the support of mods and the special options for their creation. However, recently, the studio’s VP marketing - Pete Hines - has stated that those players who anticipate this feature will have to wait.

According to him, the versions of Fallout 4 on PC and consoles will get mods not as soon as it was expected before. Currently, the developers are focused on preparing the future RPG to its launch on November 10th. “Nobody cares about mods if the game sucks. This has always been our philosophy. We shift energy to construction tools, the creation kit, and all of that stuff once the game is done, and we start to figure out what all of that is going to look like”, - Hines has said.

Well, basically, it’s all clear concerning mods in Fallout 4 on PC. But will they work normally in the game’s versions on Xbox One and PS4? Well, no one can answer this question so far. “The idea is that the tools will work on all platforms, but the truth is the system doesn’t exist. It’s still being built and worked on and it’s going to take a while. It’s going to take clearly into next year because we can’t even start it…” - Hines has added.

By the way, as it’s revealed for the current moment, in the game on Xbox One, the players will be able to download only those mods which we created in Fallout 4 on PC.

Let us remind you that recently Bethesda has announced a special survival guide to the future project. Get more information about it by following this link. 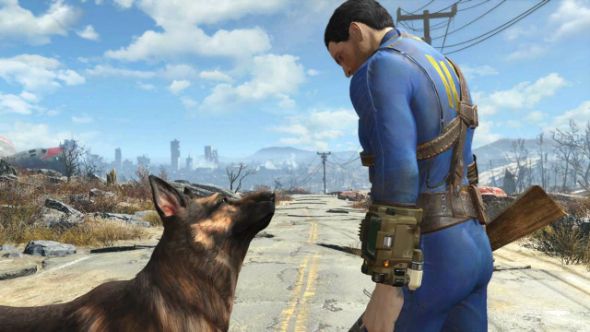