And here’s one more news from Bethesda, which will definitely rejoice the fans of the Fallout RPG series. During the studio’s press conference, the official Fallout 4 release date has been announced. Let us remind you that earlier the various rumors concerning the future project’s launch terms were spreading online. According to several major retailers, the Fallout 4 release had to take place by the end of the current year. And this information has been confirmed in some way.

So, the Fallout 4 release on PC, PS4 and Xbox One will take place on November 10th, 2015. Unfortunately, as it was mentioned before, the future RPG won’t hit last-gen consoles. Find out why by following this link.

Besides, Bethesda has announced Fallout 4: Pip-Boy Edition and has demonstrated its official box art. This bundle will be available for purchase on all platforms - PC, PS4 and Xbox One. 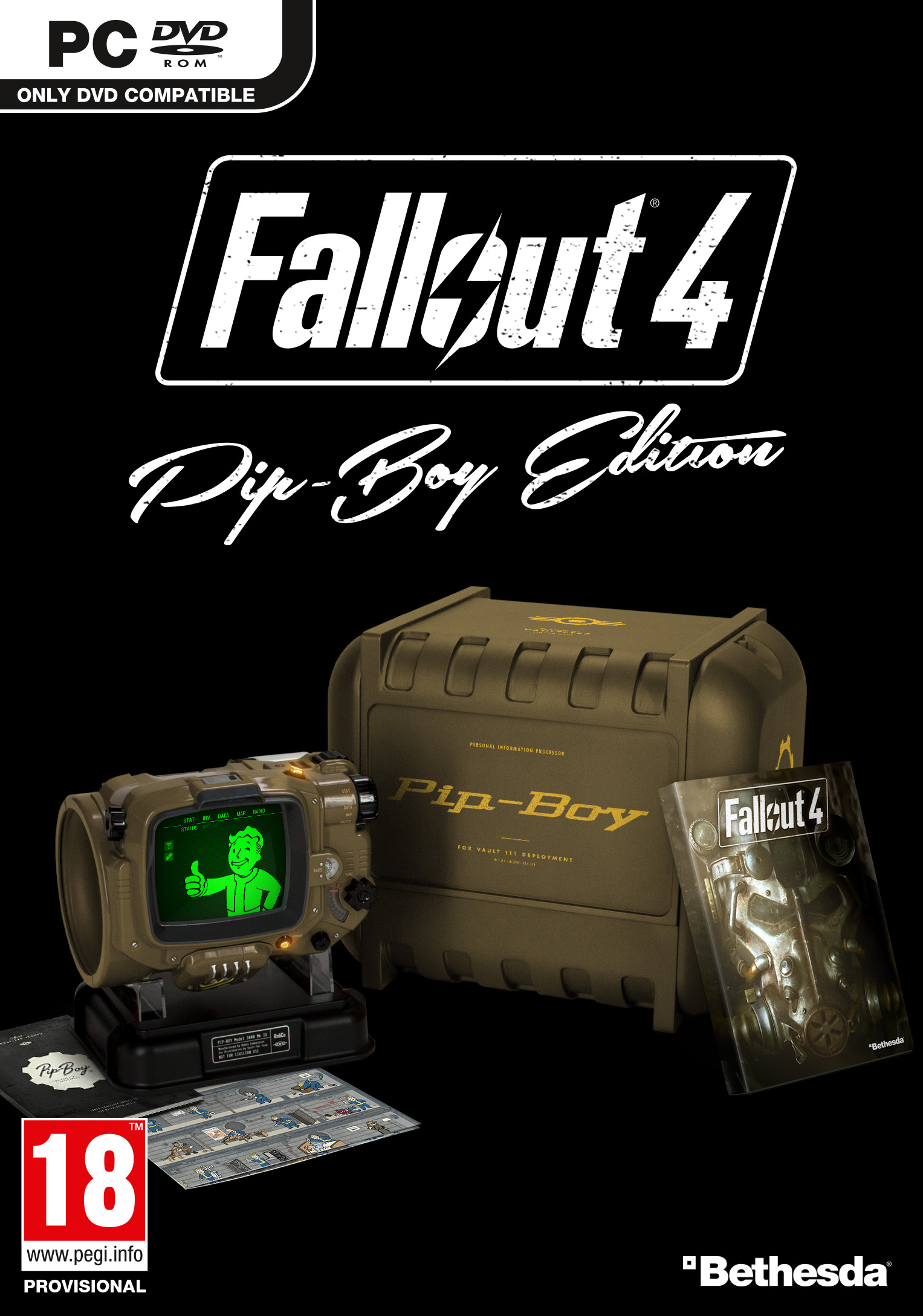 Fallout 4: Pip-Boy Edition will include the following: 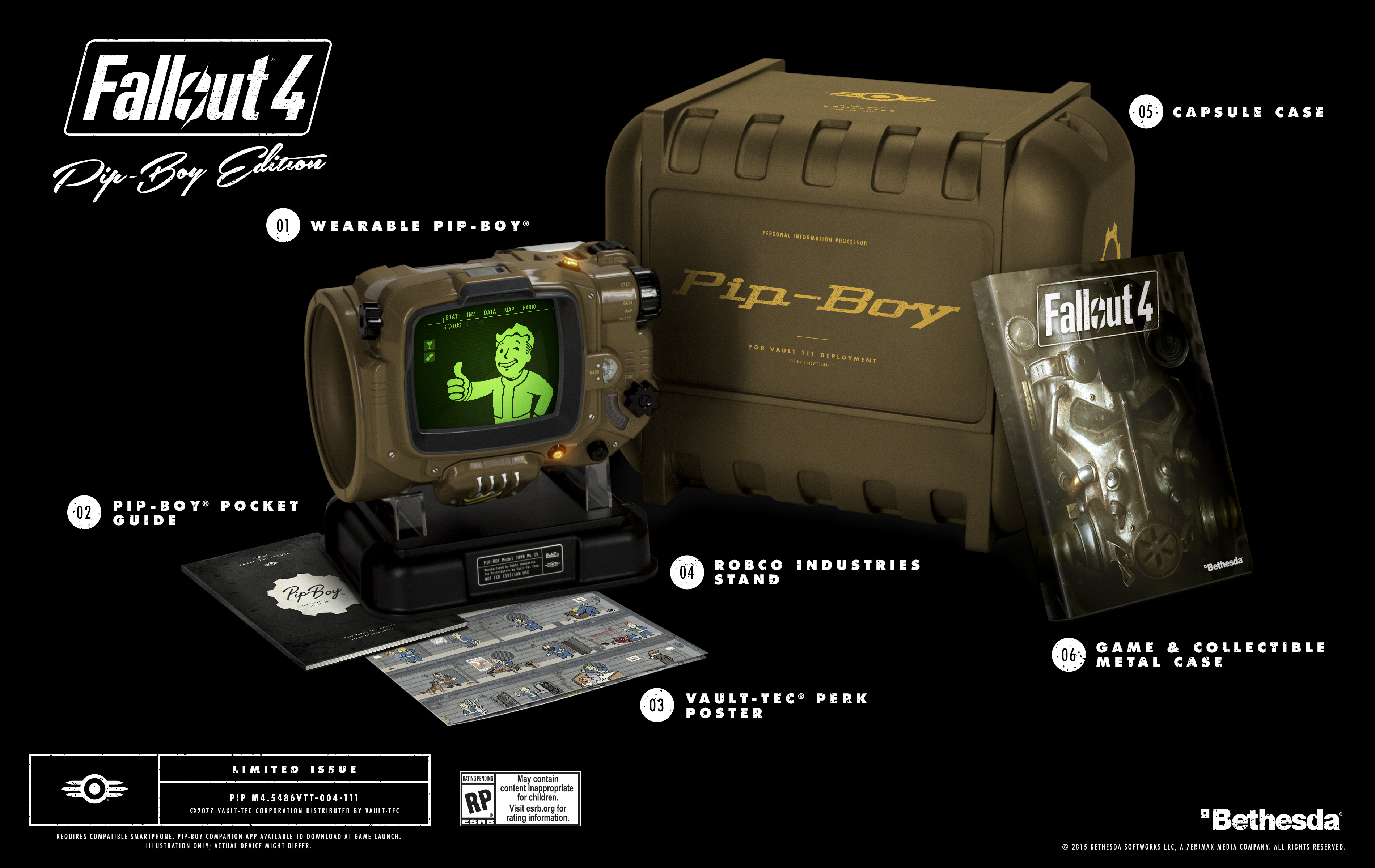 And in conclusion, we offer you to watch several fresh gameplay videos of the next Fallout instalment:

So, are you glad about the announced Fallout 4 release date?