Fallout 4 game has been officially announced

Many fans of the popular Fallout franchise have been waiting for this event for a couple of long years, but finally it has taken place. About an hour ago, Bethesda Softworks employees announced the next instalment in this RPG series and presented the first Fallout 4 trailer.

Thus, according to the project’s official site, Fallout 4 game won’t have any subtitle, and it will be released on PC, PS4 and Xbox One. As for its launch date, there is no information so far. The project is being developed by Bethesda Game Studios under the direction of Todd Howard - the exectutive producer at the abovementioned company. In his words, the developers do understand very well what this game means to everyone. “The time and technology have allowed us to be more ambitious than ever. We’ve never been more excited about a game, and we can’t wait to share it.” - he said. And according to the information from Bethesda, the studio’s representatives are going to reveal more details about the upcoming project already on the 14th of June during their press-conference at E3.

Also, on the site, we have found a couple of screenshots, the official box-arts and even the links to pre-order the game, although it isn’t presented in the mentioned online stores yet. 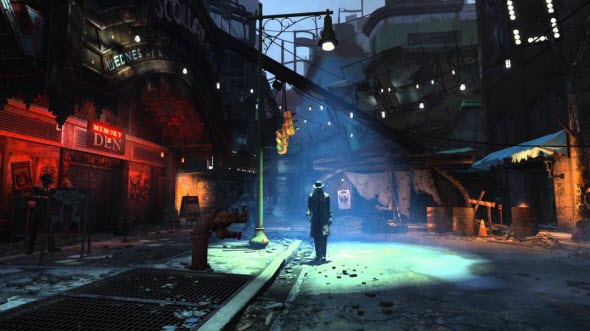 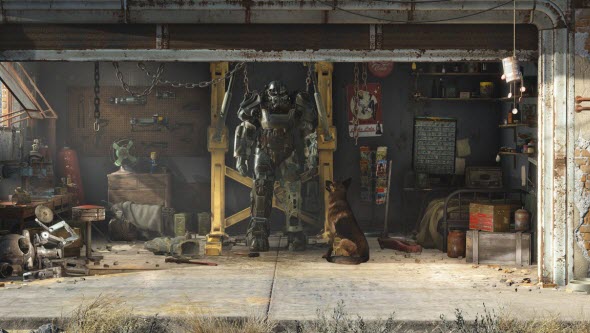 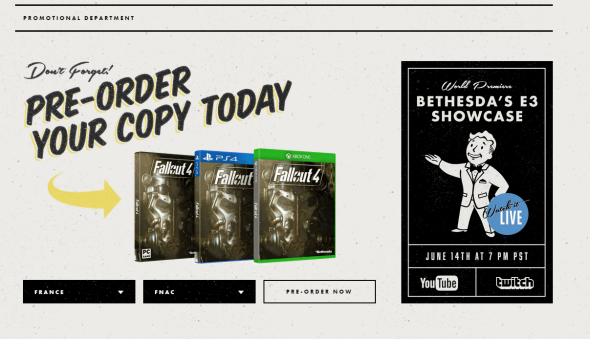 But surely the today’s main news is the first Fallout 4 trailer. The fresh video, which lasts more than 3 minutes, rejoices us a lot with a high quality of graphics and an unbelievably detailed world of the project. But we won’t keep you wait anymore and offer you to check the debut Fallout 4 trailer right now: