Home /
News /
DRIVECLUB: PS Plus Edition is available for download

There’s good news for the owners of PlayStation Plus subscription. Today - on June 25th, - the DRIVECLUB: PS Plus Edition becomes available for free download to all members of the above mentioned program. This information has been shared by the head of Sony Worldwide Studios - Shuhei Yoshida - in the PlayStation official blog. Let us remind you that the release of this version was postponed several times due to various technical issues.

DRIVECLUB: PS Plus Edition includes both offline and online modes. The developers worry about the last one the most. That’s why, in order to avoid the problems and make sure of the game’s proper and stable performance, the connection to the online mode will be implemented step by step. “We want to make sure we don’t overload the servers as we invite millions of PS Plus members to download the game tomorrow. We have to take this precaution because Driveclub connectivity is demanding for a multiplayer game”, - Shuhei Yoshida has stated.

Of course, the content of the DRIVECLUB: PS Plus Edition will differ from the one in the original version. It will have only several cars, tracks and features. The rest content can be unlocked for additional payment at any time.

Let us remind you that earlier Evolution Studios demonstrated the sports cars included into the next DRIVECLUB DLC - RPM Expansion Pack, - the release of which will take place on June 30th. 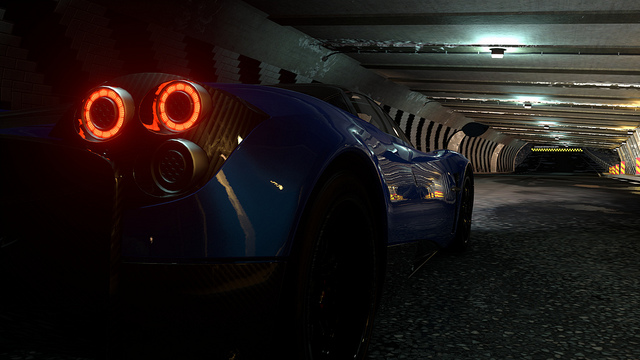