Here’s a very useful piece of news for all the Deus Ex: Mankind Divided fans: find out if you can run this game properly on your PC, or maybe it needs an upgrade. One of the unexpected things was the RAM minimal 8 Gb, all the others system requirements weren’t unusual. You can also pre-order the game right here. 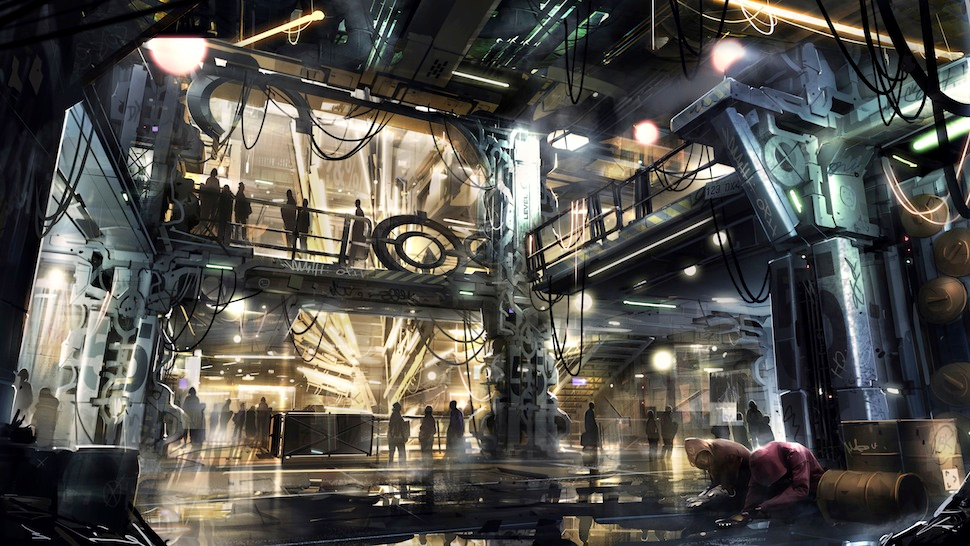 Deus Ex: Mankind Divided comes out on PC, Xbox One and PlayStation 4 on August 23rd this year.

And while you wait for the PC version to come out you can enjoy playing Deus Ex GO for mobile devices. As in the desktop version, you’ll have to use stealth and hacking to find a way out of the proposed puzzles and challenges. 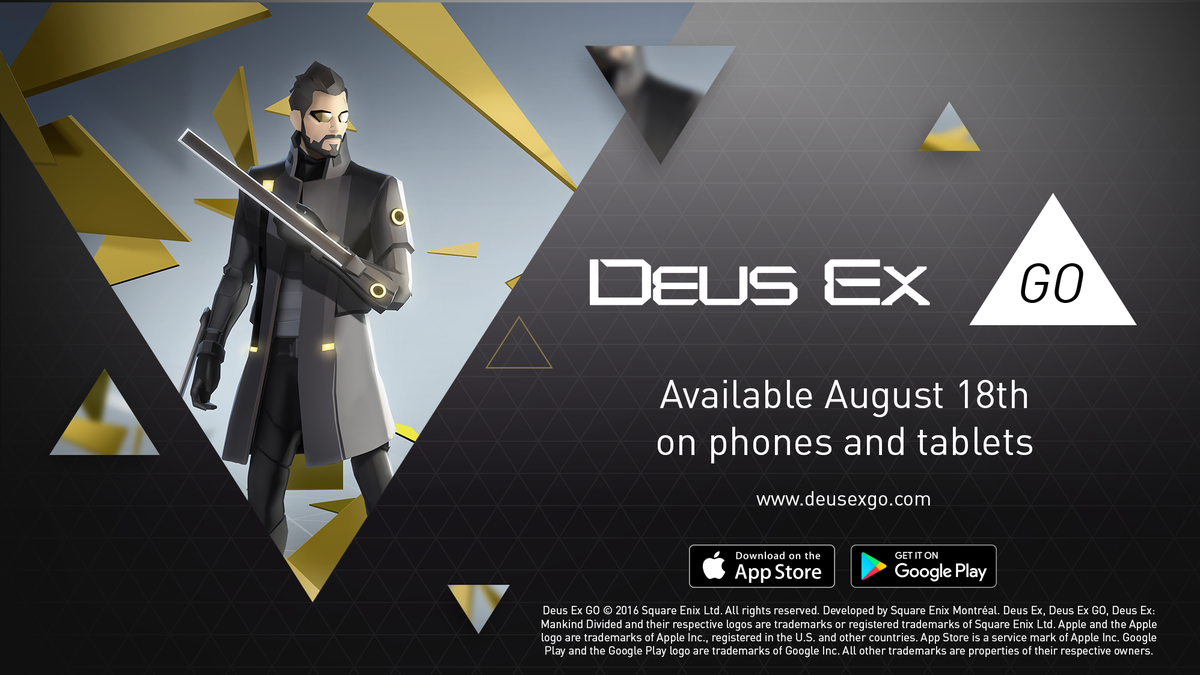 Square Enix Montreal announced that Deus Ex GO is the next one in the line of games like Lara Croft GO and Hitman GO, and it will be available to play on August 18th, 2016 for iOS and Android.
Tags:  Android, Deus Ex GO, Deus Ex: Mankind Divided, iOS, mobile version, pc, PlayStation 4, specs, system requirements, Xbox One
Related game