As you may remember, in the middle of September during Tokyo Game Show event, not only the game’s Collector’s Edition but also the Bloodborne release date were announced. Then, we were told that the launch of this RPG will take place on the 6th of February, 2015. But today, unfortunately, we have to get upset those gamers who eagerly anticipate the release of the Demon's Souls successor.

Thus, only a few hours ago, a short article from the employees of From Software studio - the game’s developers - appeared in the European Playstation Blog. According to this post, the project will be launched a month later, than it was planned before, i.e. the Bloodborne release date is set on the 25th of March, 2015 in PAL region. As for UK and Ireland, here the project will hit the stores in 3 days, on the 28th of March.

The reason of such developers’ decision, as it often happens, is that they need more additional time in order to finish and improve all important game’s moments as well as polish the RPG in general. The feedbacks from the gamers who took part in the closed alfa test, which was hold only a few weeks ago, have also influenced on the creators’ decision. So far, we can only hope that the employees of From Software studio won’t waste this time and will be able to provide us with the game of the highest quality.

And what do you think about this news? Are you upset because of the postponement of Bloodborne release date? We’ll be glad to read your replies below. 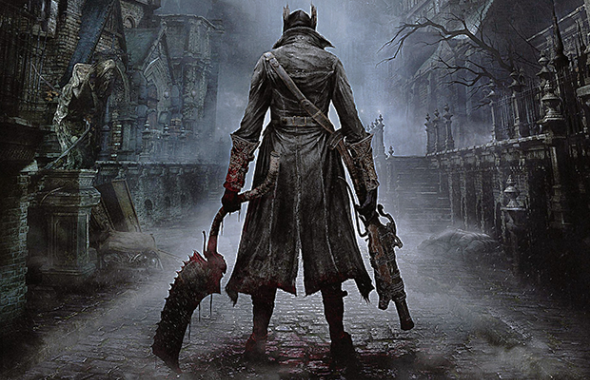