From Software told more about the first Bloodborne DLC

As you remember, last week From Software studio announced the first Bloodborne DLC titled The Old Hunters, showed its debut screenshots and trailer. A bit later, the latest details of the upcoming add-on appeared online. They were revealed by the project’s producer - Masaaki Yamagiwa - in his interview to one of the portals at TGS 2015.

So, first of all, the future Bloodborne DLC will become available at a certain stage of the main campaign’s walkthrough. Players won’t be able to launch it at any moment. So far, there’s no information when exactly this add-on can be activated.

The forthcoming expansion will bring to the game 10-15 additional types of weapons. Besides, the project’s characters will get some new armor. Some weapons as well as a boss named Ludwig can be seen in The Old Hunters DLC’s demo published below:

Originally, From Software planned to release two Bloodborne DLCs. However, after a discussion, the creators of the popular action-RPG decided to combine all prepared content into one expansion. It will be really scale. The development of this DLC started in March 2015 - right after the launch of the game.

Also, Masaaki Yamagiwa told that the first Bloodborne DLC will include three stages, completing of which will take about 8 hours.

The add-on will hit PS4 on November 24th, 2015. In December, From Software will release the special Bloodborne edition with a copy of the game and The Old Hunters expansion. 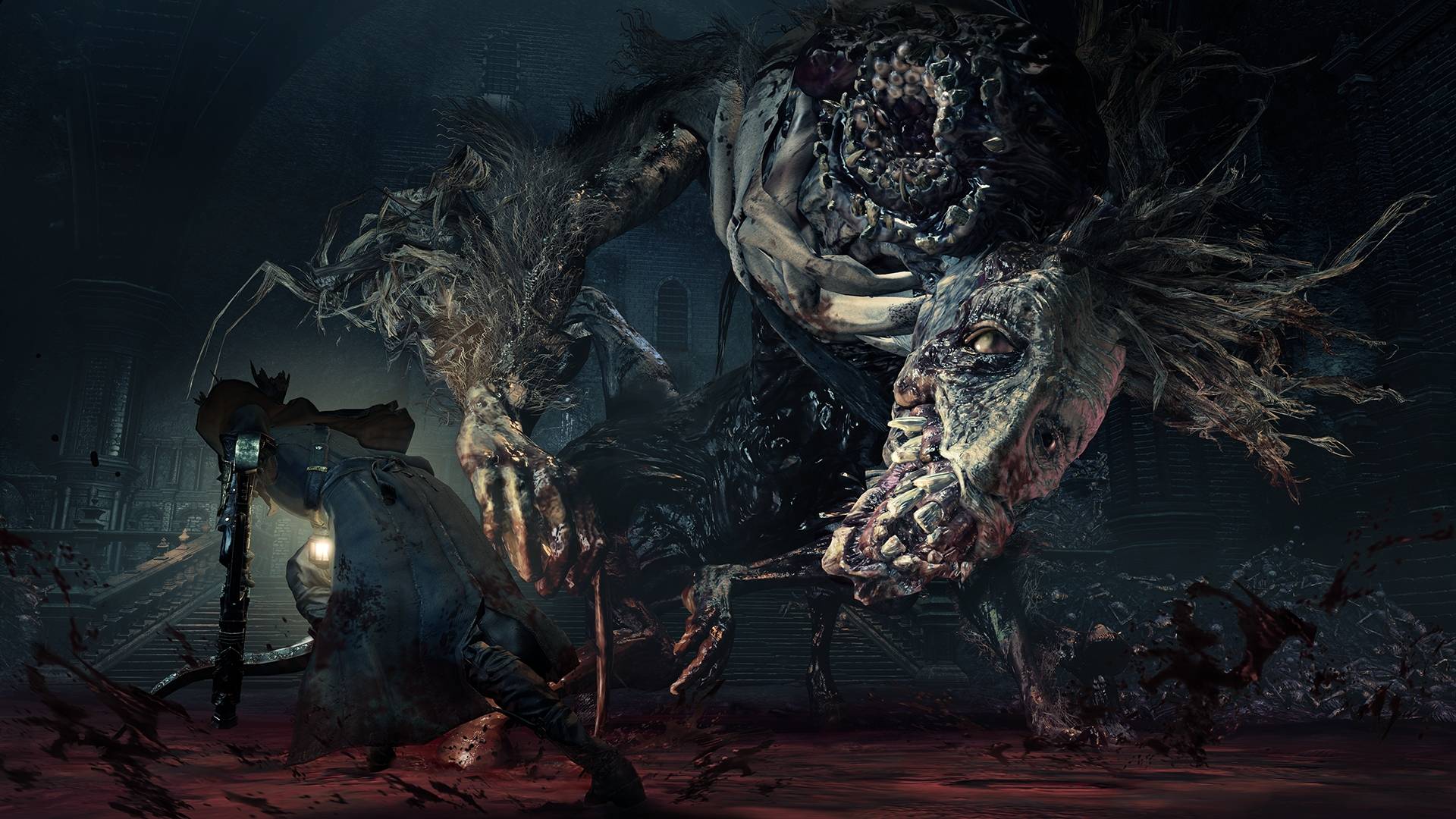