343 Industries studio has rejoiced the Russian fans of the Halo franchise with super pleasant news. Yesterday, the new Halo Online game was announced on PC. This project will be free-to-play and firstly will hit the market in Russia. The exact release date of Halo Online on PC is undefined yet, but it’s reported that the game is being on a stage of closed beta for the current moment.

And now, let’s talk about the content, which will be included into Halo Online on PC. There’s no information concerning the shooter’s single-player campaign so far. However, it’s known that the main emphasis will be made on the multiplayer mode. Halo Online on PC will be set at the UNSC secret base titled Anvil, where the Spartan-IV soldiers test the new technologies and improve their combat skills.

The players will have to choose one side from the two offered and participate in their conflict. The project will contain several modes, and each of them is designed for the teams of 4-16 people. They will earn the points for the completed missions as well as for finding some necessary items.

In Halo Online on PC, the players will have the powerful weapons, the special vehicles and the cool equipment at their disposal. The last one, by the way, can be changed and upgraded in the customization menu. As for the shooter’s graphics, it will be similar to the one in Halo 4.

And finally, the future project’s creators have stated that Halo Online game won’t be definitely launched on Xbox One. At the same time, it might be released in Europe and North America, but not in the near future. 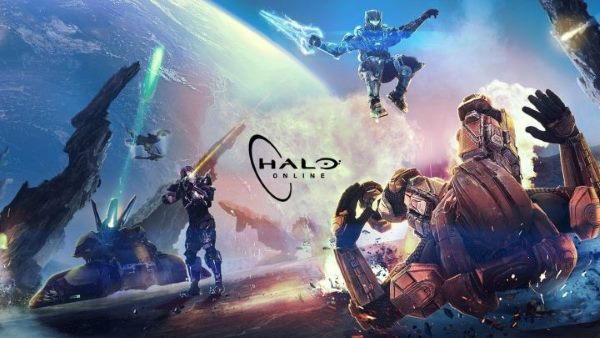