The Witcher 3: Blood and Wine review

I’d like to ask yourself a question: how does it feel playing Blood and Wine? Does it feels like you’re traveling an enormous world with a lot of weird creatures and marvelous environment? When I’ve watched the developers interview I’ve heard something about an expansive world, but I didn’t pay much attention to it. So that’s what they meant… Let’s dip into details, I can’t hold it anymore. The game is just too good to keep quiet about it. 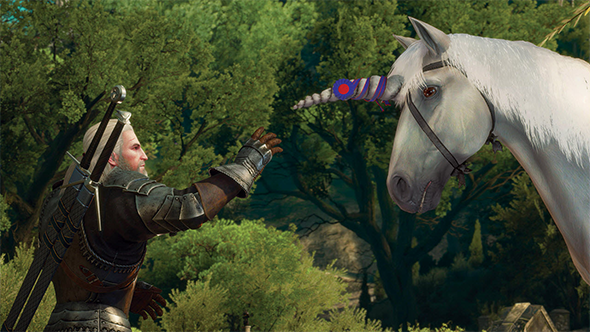 Let’s leave all the “WOWs” about the beauty and size of Blood and Wine behind, there’s way more awesome and worthy stuff in this DLC. The characters are nearly real, you start believing that they truly exist. All the things that happen to them during the gameplay are unexpected, the mix of this factors is stunning: it causes empathy and eventually you dissolve in the game. But the highest, most honest praise I can give is that the story, quests and characters are all as wonderful and layered as those of the original game. 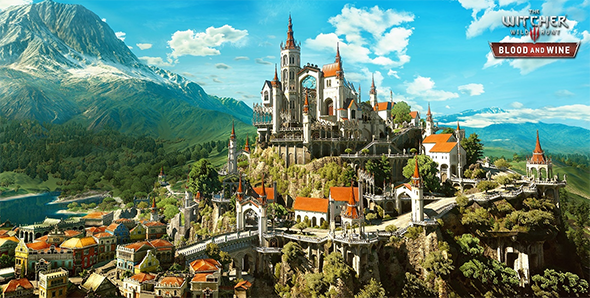 The peace of calm wine country - Toussaint - was struck by murders. Duchess Anna Henrietta has asked Geralt to track down the mysterious “beast” responsible for the killings, and bring back the harmony to their place. The story starts slowly, that could be boring if that wasn’t a Witcher game :) You’ll find a lot of funny stuff among the murders, so you won’t be bored. We won’t reveal the plot because the joy and pain of its surprises are excellent. Vampires rule the plot in this part, and it brings Geralt an unpleasant surprise. True to the dark fantasy world, the chivalric order is far less noble than they appear to be, and the monsters aren’t always quite so monstrous as they first appear. Keep it in mind. 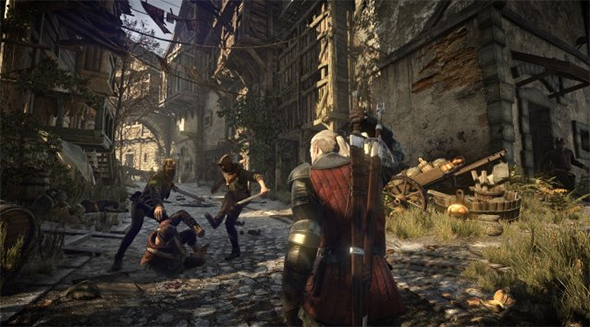 The Witcher 3: Blood and Wine review: Goofy side quests

Yup. In between the main plot and more serious witcher contracts, Geralt might be called on to pose for a painting, compete in a knightly tournament, or rescue the granite testicles of a particularly virile statue. They add something good between the deadly situations you’ll experience, so the story in general is well-balanced. 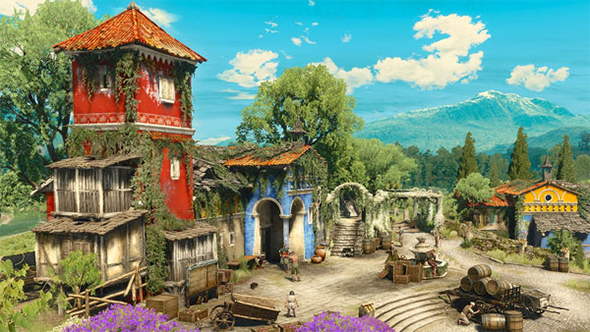 The Witcher 3: Blood and Wine review: Geralt is a landowner now

As part of his contract, Geralt also gets a piece of land in the duchy with a vineyard villa. This fact doesn’t change the game in general but giving Geralt a home makes a special connection to Toussaint, as well as some useful pros. For example the herb garden, that gives you replenishable access to various alchemical ingredients. The only things that might change are a little stamina boost or some extra potion uses. The bigger pleasure is to come back home from a hard and long quest, to feel that you actually have a place to stay. 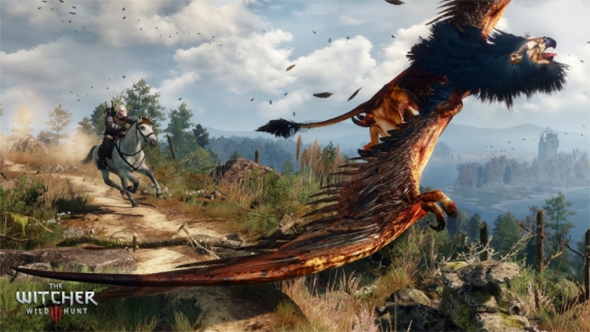 The city seems huge, so you might think you need a monster PC to run it, but you’re wrong. It runs like the Witcher 3 does, though with the obvious benefits of a year of patches and driver updates. I mean it’s demanding but runs well on an appropriate hardware. If you’re looking into Blood and Wine, it should be after a good, long time with the original game, so you should already have a sense for how it runs. There aren’t any extra technical bits to drag down the performance. 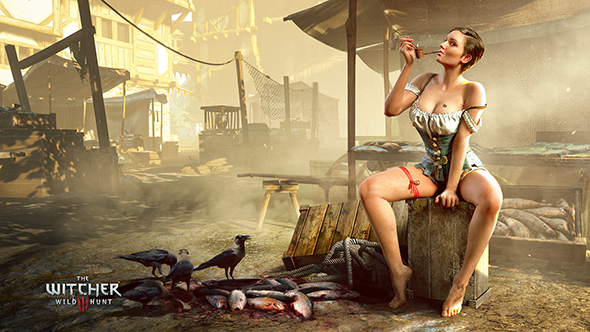 If there’s anything of the cons I could mention it’s that the world is immeasurable. The Witcher 3 is now such an immense game that you’d need a year to explore it. CD Projekt made a tremendous work with this DLC and the game itself. Blood and Wine is an aesthetic contrast between the previous parts, with lively characters and breathtaking stories. If this Witcher adventure was the last one to experience it was a good one.

GameSpace team is totally amused with this expansion and we’d like to rate Witcher 3: Blood and Wine 9.5 / 10. And if you’ll meet a person that tell you the opposite - tell them they’re wrong :)
Related game