You can never forget about the game if you always have the outer powers (banners, ads, angry gamers) to remind about it. The turmoil around The Division finds its explanation in a new update: announced on 12 April, eagerly awaited and frequently discussed one. 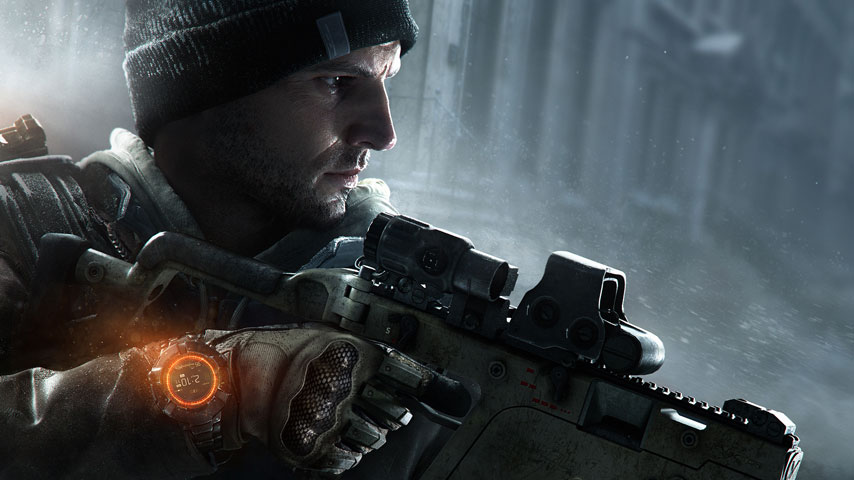 The main subject to discuss is this mysterious update: it is the first free content for PC, Xbox One, and PS4. GameSpace team is about to sum up the rumours. Here we go! 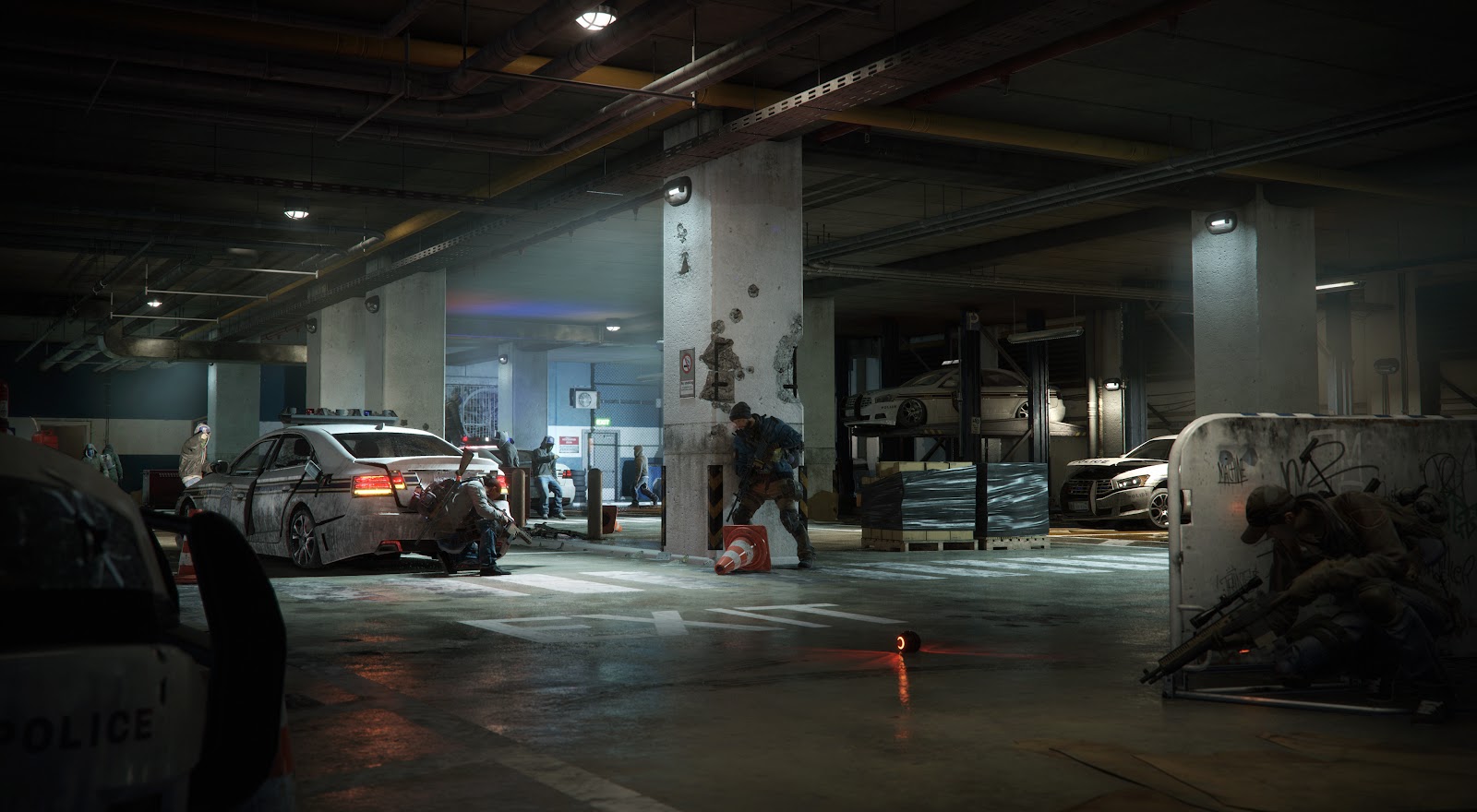 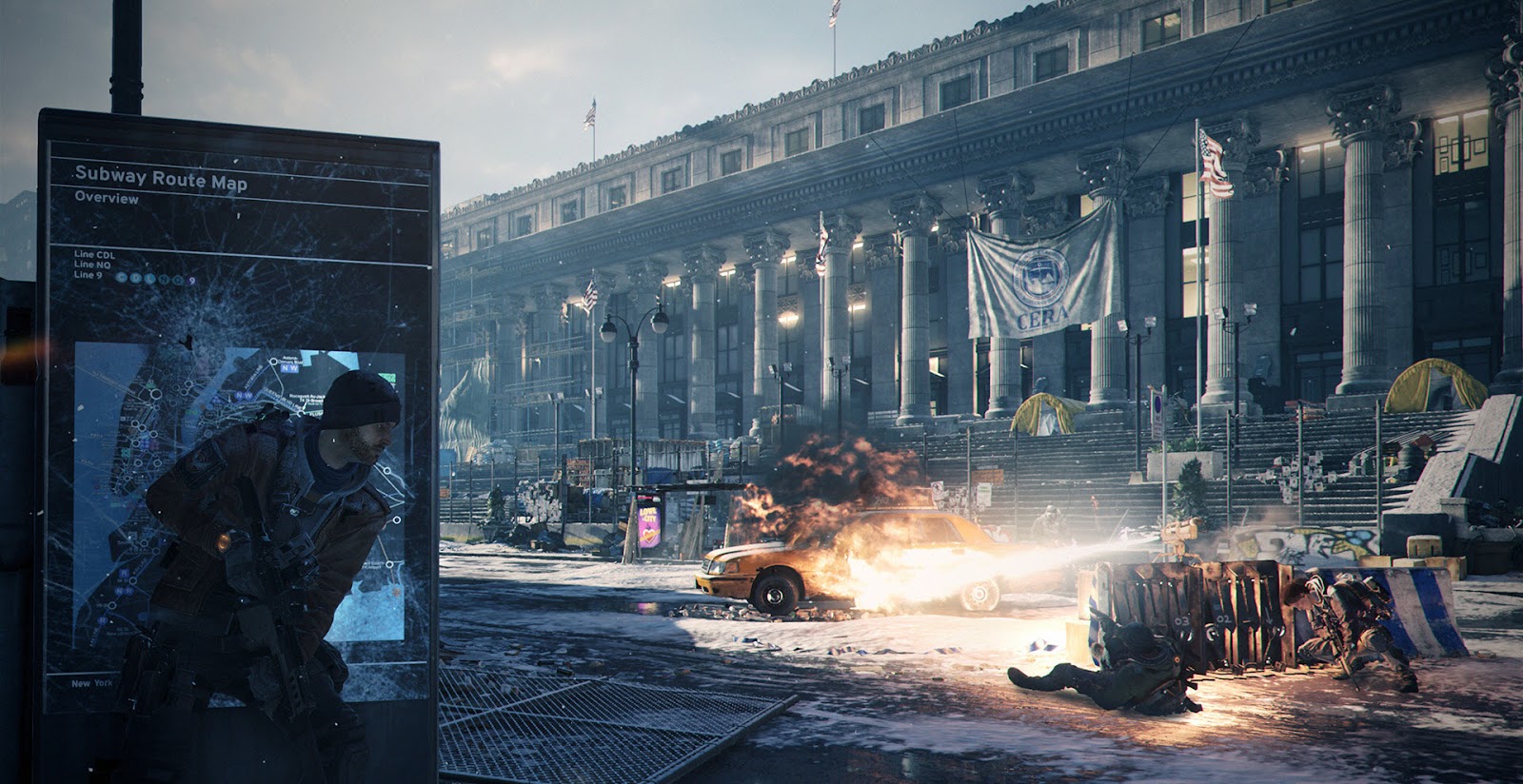 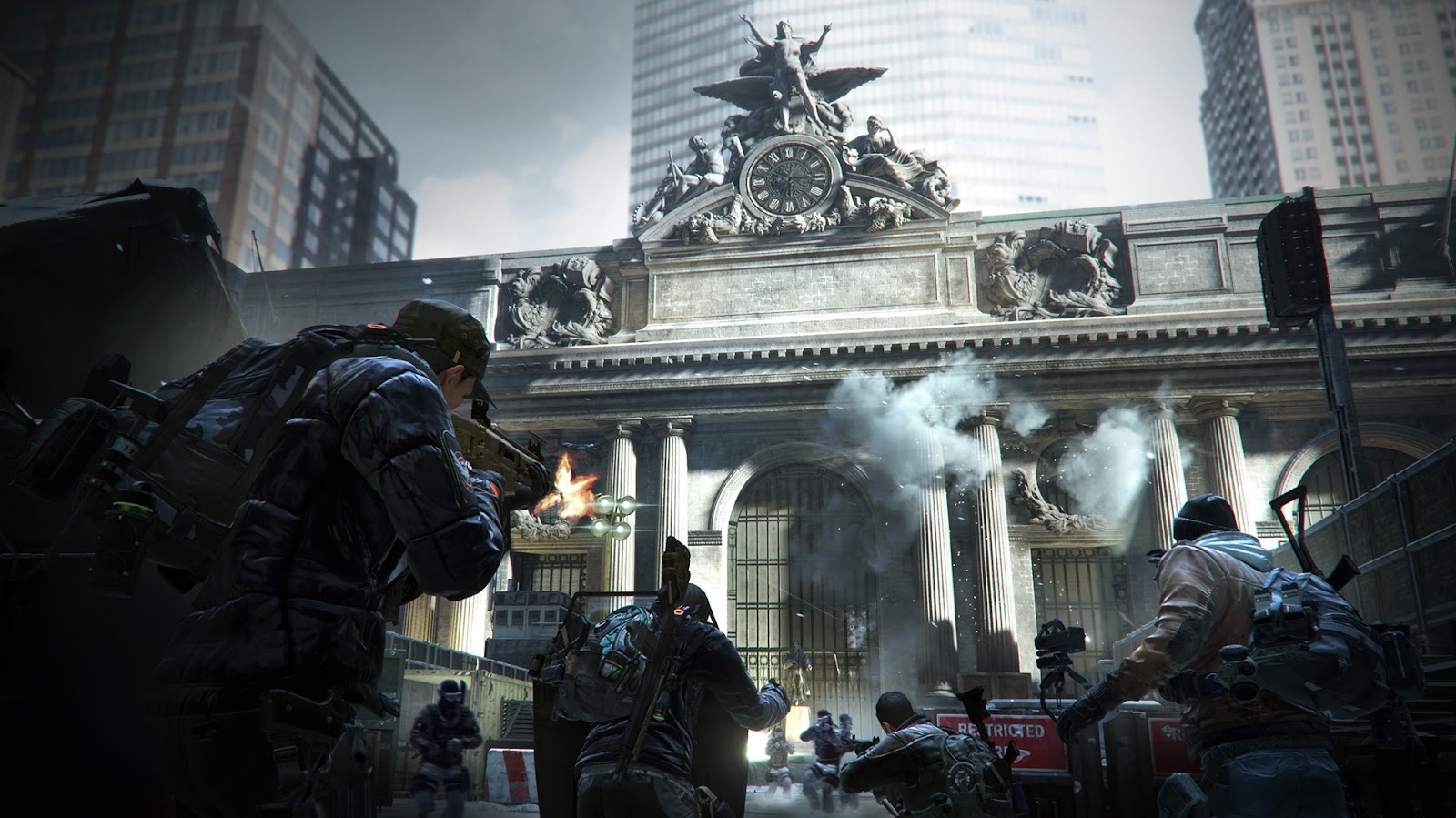 We’d like to remind about the Bunch of pro-tips for The Division players, that never gets old.
Related game