1.2 patch for The Division

Ubisoft Massive has begun to talk about the big changes coming in this month’s 1.2 patch for The Division. During the State of the Game Twitch Stream, developers called the upcoming patch 1.2 “generous”, and that means better loot quality across the board, not just from one activity. 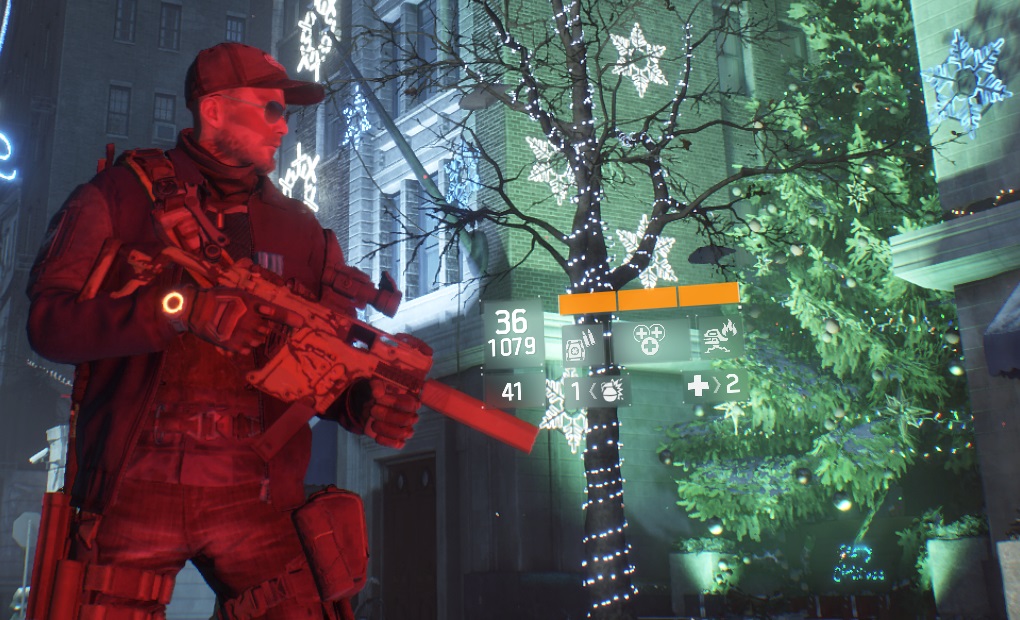 Specifically, developers have understood the frustration with low Gear Score HE drops, and so that players should expect to get the best quality items available. There’s even going to be a reduction in High End Performance Mods, possibly the most disappointing loot drop in the game. 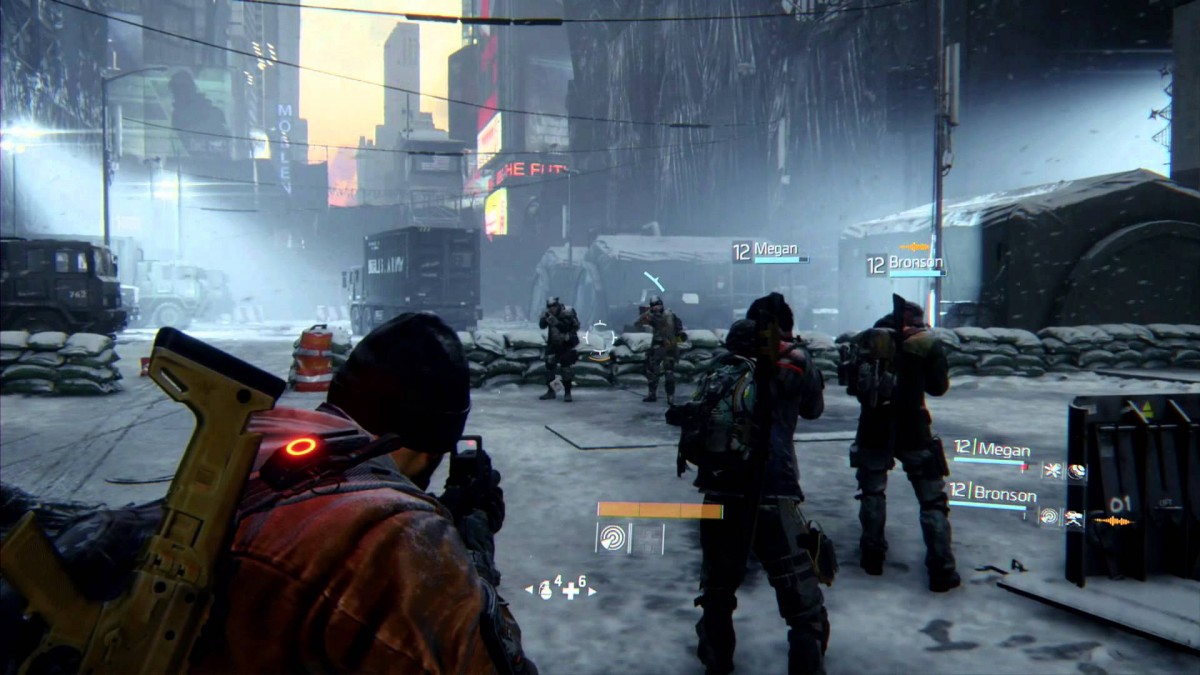 The team is also adding a third Dark Zone bracket for players with a DZ Rank of 200 and above. In that bracket, loot with a Gear Score of 204 to 240 will drop. Any Division Tech loot that drops in the new bracket will only be High End. The developers added that although the quantity of loot dropping since 1.1 patch had increased, its quality hadn't become higher. This patch hopes to fix that. 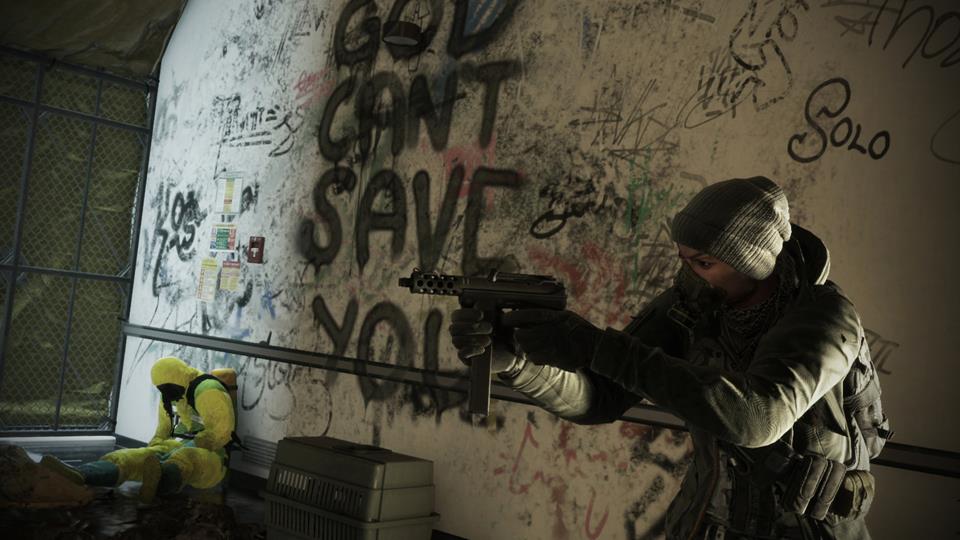 And finally, the team again stated that “PvE is going to receive a lot of love” with patch 1.2. There’s no release date for the 1.2 patch yet, but it is due before the end of this month. Expect more details soon.