The Bespin DLC for Star Wars: Battlefront is approaching, launching in June - it’s about six weeks from now on, and DICE started to give us some information about what we can expect from the addon. They say it will follow the same trajectory as other DLCs but this time, they’ll focus on Cloud City.

First of all, I was surprised to learn that this DLC was coming so soon after the release of the Outer Rim content. It seems like we’ve only just got that and here we have another addon. Now let’s talk about what will be included in the upcoming DLC. 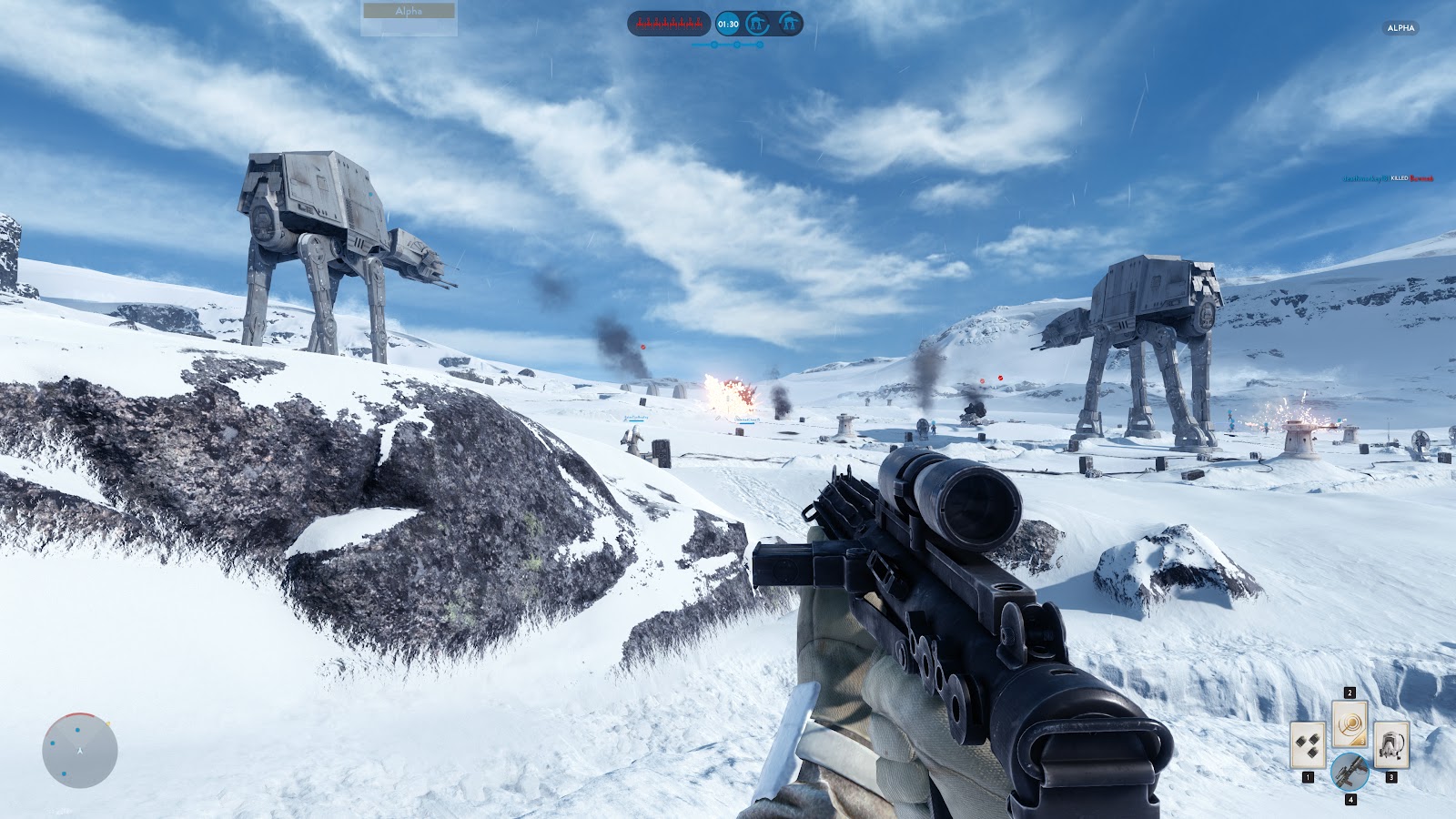 Two new heroes have been confirmed as Lando Calrissian - the owner of the Cloud City - and Jango - one of the bounty hunters. These choices are kind of hot and cold. I mean, you couldn’t do the Bespin DLC without including Lando. He is literally a man from Cloud City. But Jango got me a little bit confused. Many of you might not even know who he actually is, it depends on how much attention you've paid while watching the films. His most notable appearance was when Darth Vader hired him to seek out Han Solo and the Millenium Falcon in Empire Strikes Back, but he doesn't appear anymore later in the rest of original trilogy.

And as we know, Star Wars: Battlefront takes content only from the original trilogy, so developers have exact borders and the fixed number of heroes and villains they can use while developing the game. And that might be a logical explanation why they use Jango as a villain. 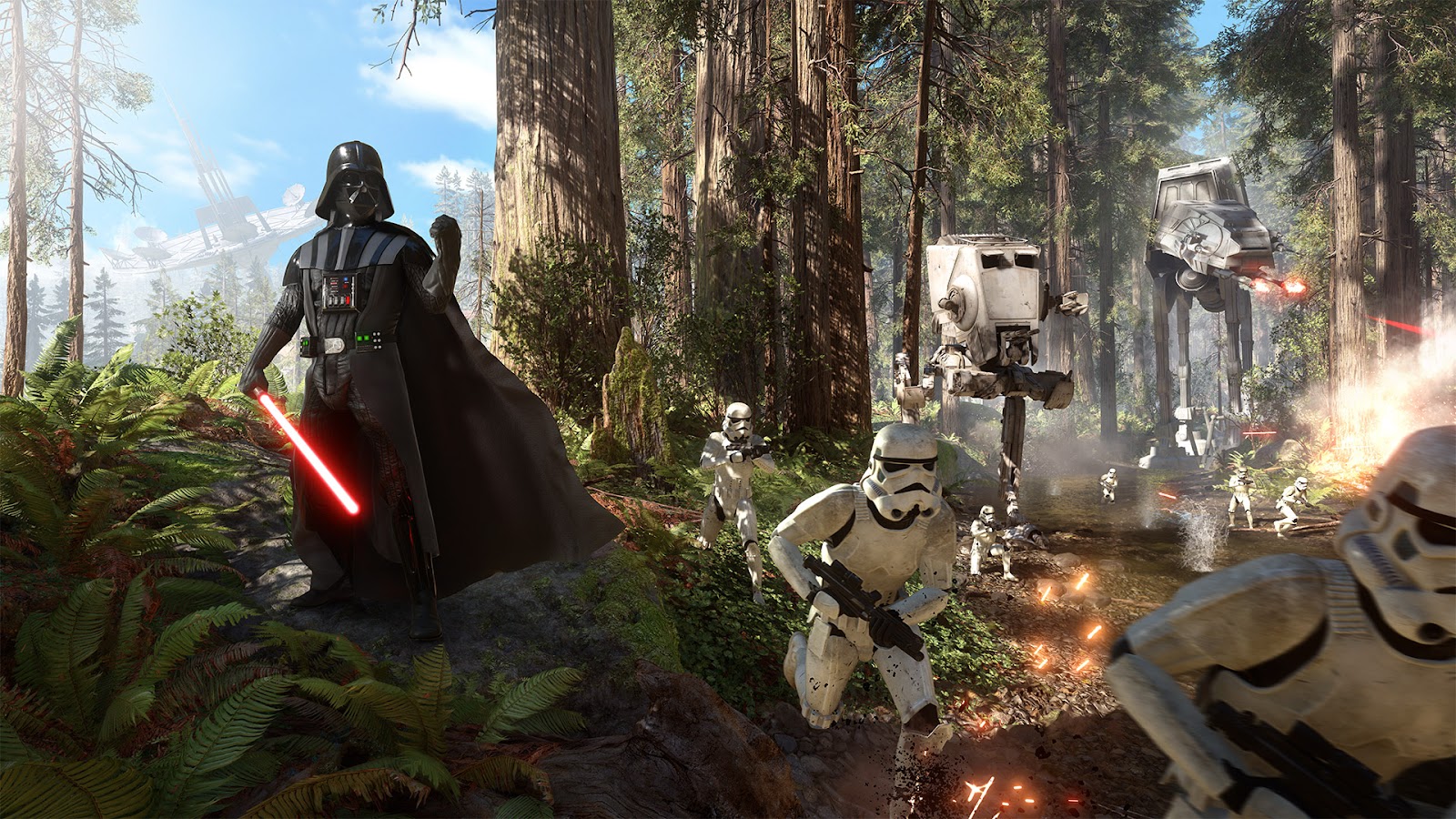 If we look at the original trilogy and at what exactly happened there (I mean the moment when Han Solo gets trapped with the Millenium Falcon), the sense will tell you Darth Vader should be the villain in this DLC. However, he was already included in the original version as one of the lead characters in the whole trilogy. And basically there’s one obvious character, and the other one is mostly unknown. Jango? What do we know about him except that he’s a headhunter? What kind of special ability he has and how is he gonna fit in? Guess we’ll just have to wait and then see what DICE will propose us.

Speaking of Jango in the original trilogy - he was a very passive character, and maybe DICE will step out and give him some new abilities to surprise the fans? That could make him the character that everyone wants to play.

And what else besides the heroes are we getting with the upcoming DLC?

Let’s look at the maps: they're gonna be on offer in much bigger scale than they were in Outer Rim. That previous DLC gave gamers the opportunity to try out some of the smaller game modes that are on offer in Star Wars: Battlefront. Different mods give you different feelings and different experience.

The bigger mods give you much more immersive experience (like the Walker soul, Turning point) and they feel much more like the actual Star Wars battle. In the Cloud City you will be able to play the Fighter Squadron mode. And even though we haven’t seen it yet - let’s be honest - the graphics in Star Wars: Battlefront looks pretty much amazing.

We’ll also get the chance to visit the famous Carbonite chamber, that’s the room where Han Solo gets in carbon. It will be included in one of the playable maps. Of course, we’ll get new weapons with this DLC. 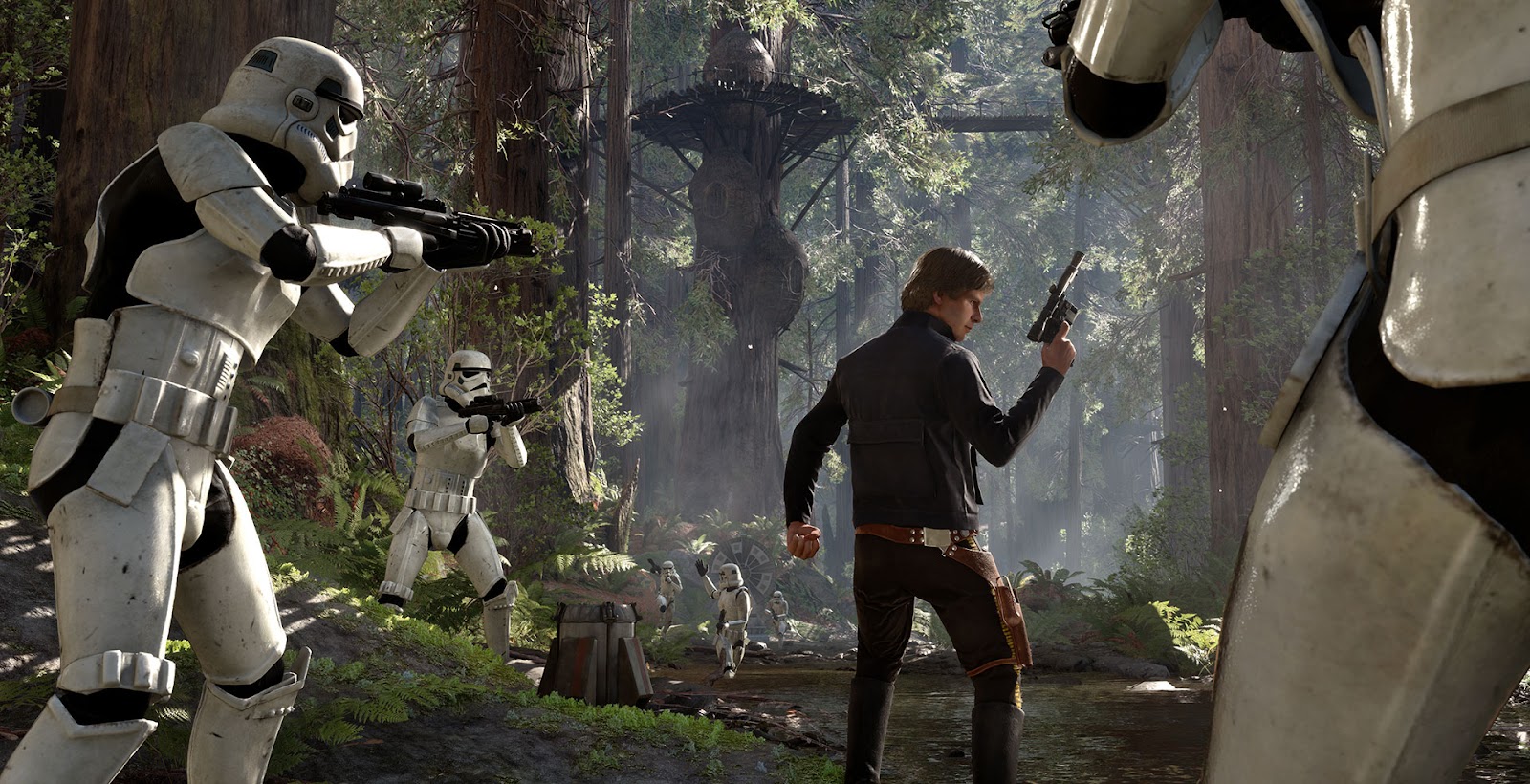 Besides the Bespin DLC that you will need to pay for (as a standalone or coming up with a season pass) DICE definitely intend to add more of free items in future updates. Regular double XP weekend and Star cards as prizes are there for you as well. Developers also have in their plans to include the free offline mode to Star Wars: Battlefront and that’s a nice thing to expect.

Never forget the magic date - May the 4th - and feed up your expectations with dreams about extra content. Maybe they will make some of the paid content free, who knows? Anyway, it is good for you if you’d purchased the game when it came out because you’ll get a lot of free content with each upcoming DLC.
Related game