Let’s find out what’s actually going on with the Bespin DLC coming this June. Apart from the upcoming addon - as developers affirmed a few weeks ago - players will get the new Star Cards and new weapons as a free DLC.

The DICE Lead Designer - Dennis Brannvall - claims that the Bespin levels are shaping up nicely. One of the things that we know is that the event unfolds in the Cloud City, and that might be a clue for you to build your expectations. 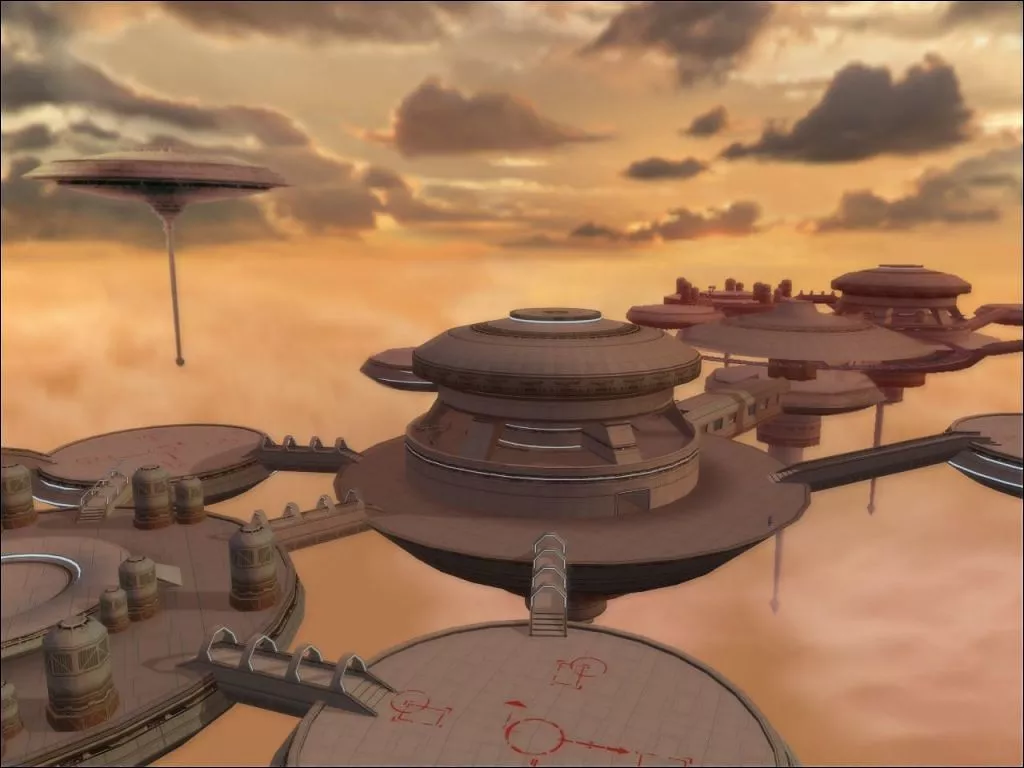 Dengar? Who is that guy? He is a villain in this DLC, who was chosen in the end of March (along with Lando Calrissian, if you remember). As we know nobody actually knows much about Dengar, so that’s why we propose you a fresh video - Star Wars: Battlefront - 5 Facts About Dengar.

We’ve made a small investigation through Brannvall’s Twitter account and made a small sum up over all his answers during the Q&A: 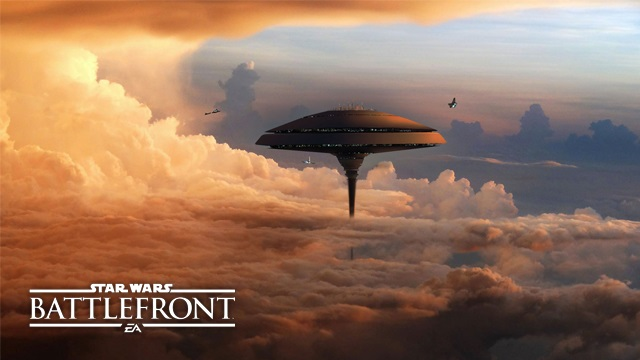 Also, there were a lot of FPS-questions, and almost every one of them got a “working on it” answer. Seems like DICE is doing a great job, huh? Tell us in the comments what are you expecting from the Bespin DLC.
Tags:  Battlefront, bespin, Calrissian, Dengar, DLC, Lando, Star Wars, Star Wars: Battlefront
Related game