A couple days ago we’ve got an opportunity to play an awesome first-person shooter - Overwatch - by Blizzard. I could compare it with Loadout or legendary Team Fortress 2, but there’s something different. Overwatch is a little bit more sophisticated, although is has a similar principle. GameSpace team has some tips that could help you blend in the new environment. Let’s go! 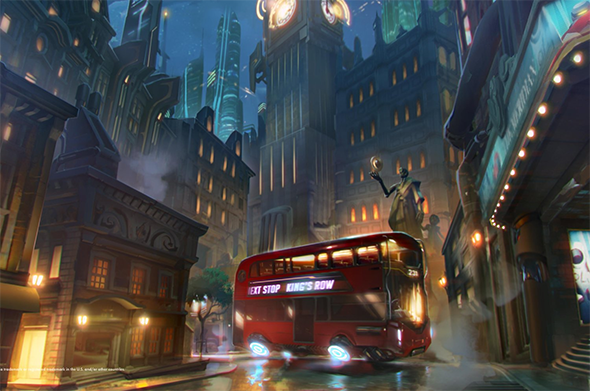 Blizzard ranks characters by the ease of use, which is a good starting point when you’re ready to move beyond run-and-gun. Beyond class, every character is different – and some are more beginner-friendly than others. Mercy, Bastion and Reinhardt are good choices to start with. Although the easiest one is Soldier 76. He’s relatively uncomplicated to use, and even if you’re you’re a bit lost you can definitely help your team out.

As any other game Overwatch includes characters that differ not only by hairstyles and win animations but also by the abilities they have. Gameplay will be different with each character. First of all, decide what role are you playing today? And then comes another advice... 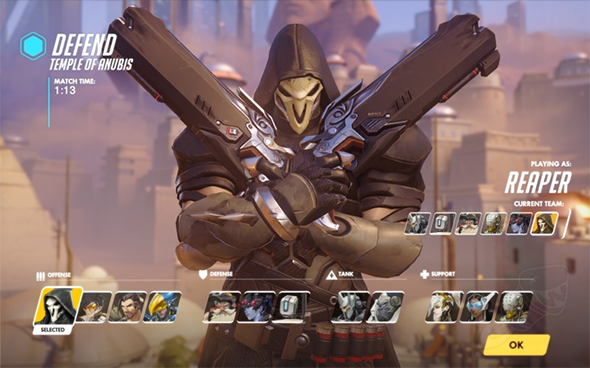 Basically, there’s a formula of the best team ever. You’d like to know it, huh? You don’t have to do anything your character is not supposed to do. If you’re in defense - snipe. Are you a tank? Kill and chill. If you’re your team's support don’t try to kill enemies, you’ve got another task. Ideally, your team should feature at least one offense hero, two defense heroes including a sniper, at least one tank and at least one support hero. Voilà! 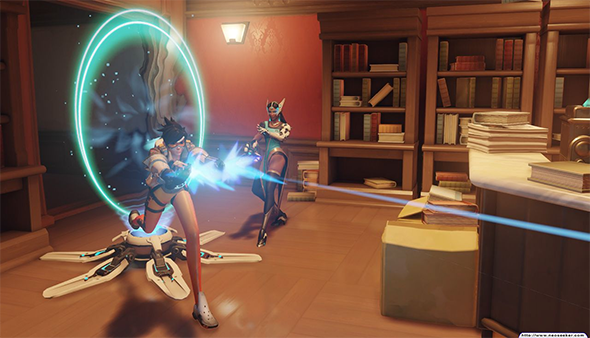 Overwatch Cheats: Killing is not the point here...

There are three modes in Overwatch:

You have to remember that running off to kill the enemy is not a winning strategy. If you won’t work with your team and respect the game modes, you’re screwed.

Overwatch Cheats: Get a crew

You can’t deny that a good team (even if you’re not skilled) is better that a bunch of pros that can’t reach the understanding. Guess what I’m about to say. Try to play in a team with the players you know in person. If that’s impossible - try to start a dialogue, maybe it will help to team-build the players you’re playing with. 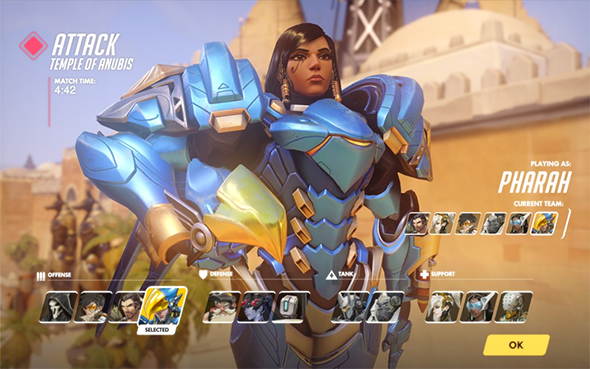 Be sly. Are you dying? Try tanking. Team tank loses? Provide some extra support. Enemy regularly pins you down? Need more defenders. This is an awesome option, I suppose. I’d ban people who don’t use it :)

Overwatch loves snipers: there’s a whole hero class devoted to long-distance control. A good defense player knows the maps well and camps not for kills but to keep an eye on the opposite team. The best counter to snipers is to learn the maps so you can always use cover and avoid their sneaky ways and be careful with open spaces. 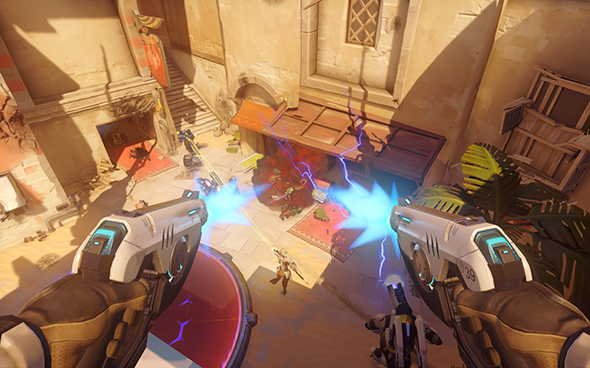 First of all - you’ve got unlimited ammo, so… why not? Don’t save your trigger finger only for guaranteed kills: pop everything you see, there might be some unexpected kill you’ll laugh at.

Overwatch Cheats: Only practice is progression

You know that thing when people pay money to skip the basics? Or how most multiplayer shooters give you new abilities and weapons in a gradual trickle as you level up? Overwatch is nothing like that at all. You’ll only unlock some cosmetic items, but no new abilities or weapons. The only way to dominate in Overwatch is by skill and strategy. Learn the maps, practice with your favorite heroes in each role, work with your buddies. 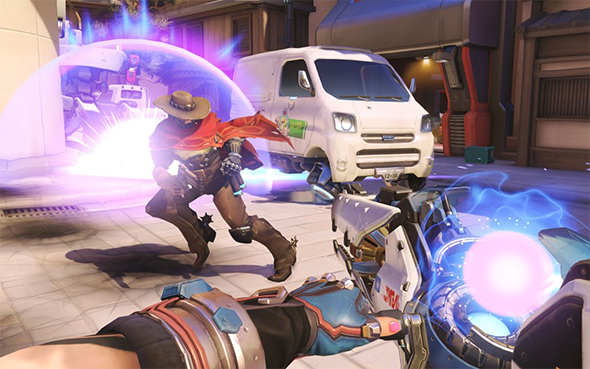 You get XP for every in-game moment, even if you’re hiding somewhere in the corner. And if you stay till the end - as a winner or a loser - you get a good bonus as well. However, wins provide more XP. But that’s not what I wanted to say, you get XP anyway, so try not to quit before another hellish round ends. 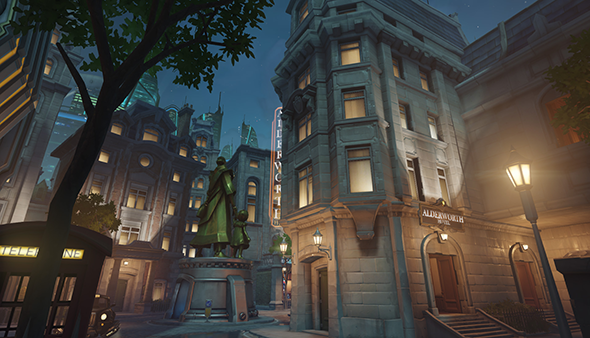 We hope these tips will help you blend in the game smoothly. If you’ve tried one of Overwatch cheats and it didn’t work - let us know in the comments. Have a good game :)
Related game