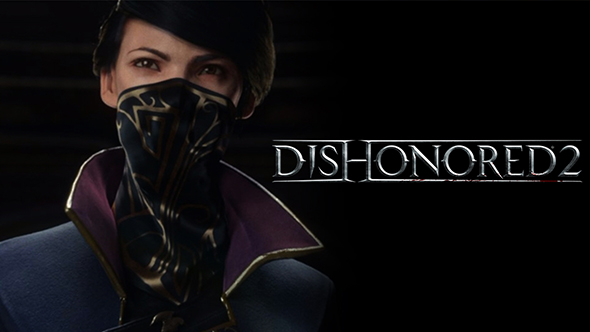 Developers are really nervous and they reveal all the emotions they felt while working on Emily Kaldwin in Dishonored 2 review. We’d like to remind that female protagonist is something new to Dishonored game series. The first part had a male protagonist, Emily’s Father - Corvo Attano. 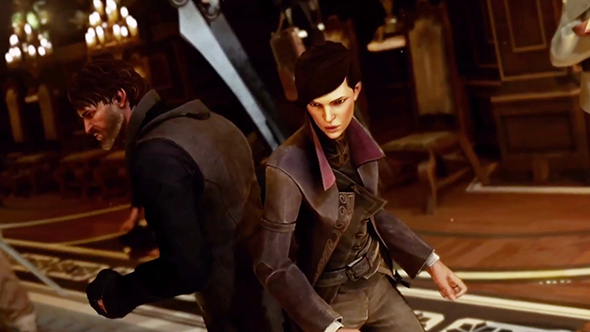 Harvey Smith - Dishonored 2 creative director - told that after the last Dishonored DLC was finished and ready to launch they started to think about the possibility of Emily Kaldwin becoming the protagonist. The hardest thing was to imagine how exactly would she change through years that passed. Basically, Corvo had been training her for 15 years straight, and the main thing that he told her was: “Someday our enemies will come for you with knives. And you’ll have to fight.”

Psychological aspect in Dishonored 2 is very strong: imagine Emily being an Empress one day, and the other day she has to run, battle and face her fears. Each Dishonored 2 Review would claim that from the beginning it might seem like she’s about to take what belongs to her. However, when you dip into the plot you see how everything is corrupted and messed up with the bad leadership. Later your motivation changes: now you need to stop the government's anarchy and get the throne back, so people could live their lives. Bad leadership must stop.

Developers have been working really hard on her super abilities: she had to be as strong as her father was and that there might be something unique and special among her powers. Let’s check out what power were published in Dishonored 2 Review:

Far Reach - mobility power. Kinda like Blink (short time teleport), but it’s more powerful. It’s function is like a supernatural grapple that allows you to:

Domino - the power that allows you to ‘link’ the characters fate. Whatever happens to one of them happens to all other ones. That’s a really easy way to kill a bunch of enemies quickly.

Shadow Walk - the ability that helps you turn into the dark essence and walk through vents and hide on walls.

Doppelganger - the ability to create your reflection, that can attract your AI opponents’ attention and let you take a break. If you successfully upgrade this ability you’ll be able to assassinate opponents via this power.

All her powers really befit an Empress, it’s something really supernatural and beyond the human’s mind. Emily is a young woman who lived a privileged life of an Empress. However, she had some dark fragments when everything was really dark.

Whether you play Emily or Corvo you need to complete the same set of missions, although they mostly have a different view on the world around them and they give different commentary. However, you can expect different effects and abilities from Corvo and Emily. The attitude to both of them also matters: when people see Emily - the Empress than is on the run - and Corvo, they react differently.

We hope that Dishonored 2 Review was useful for you, expect more news about bugs and DLCs after the Dishonored 2 release date. There was an awesome video on Bethesda official YouTube channel, where Corvo and Emily were cosplayed and put in a life-action:
Related game