WWE 2K16 game will come out this year

The PC version of WWE 2K15 project has just hit the market recently, and 2K Games company has informed the fans about the development of the next part in the popular series of wrestling simulators. Thus, during the investor call and discussing of the financial reports of the past fiscal year, WWE 2K16 game has been announced. In addition, the studio has told that it’s working on another AAA-project, which is being kept in a secret so far. Let’s go back to the new simulator.

WWE 2K16 game hasn’t got any detailed information about its characters, modes and features, which it might include. However, 2K Games has still revealed the information concerning the terms of the new project’s release and platforms, which it’s going to hit. Thus, according to the official announcement, WWE 2K16 game will be launched on October 27th, 2015. The release of the next part in the franchise will take place on such platforms as PS4, PS3, Xbox One and Xbox 360. As for the PC version of the new simulator, the instalment’s creators haven’t spoken about it yet. Probably, WWE 2K16 game will hit the computers sometime later as the previous project in the series did. Let us remind you that it came out only this April.

It’s quite possible that 2K Games will reveal more information about the new WWE 2K16 game during its press-conference at E3 event. It will be held from June 16th till June 18th in Los Angeles. 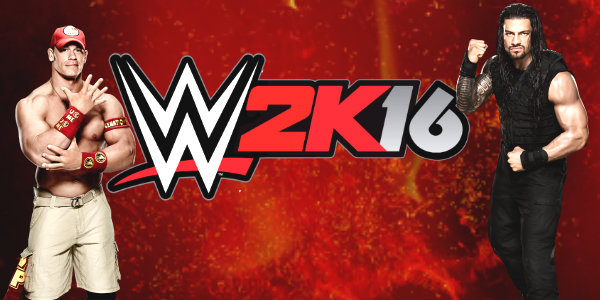