Home /
News /
Would you like to play AC Syndicate first?

Interesting news for all real fans of the incredibly popular Assassin’s Creed franchise appeared yesterday. Ubisoft’s employees announced an intriguing event, which will allow some gamers to play AC Syndicate long before its release.

As it’s reported on the company’s official blog, the players will get such a unique chance on the 17th of June at the upcoming E3 expo, which will be held in Los Angeles. In order to take part in this event, you should be at least 17 years old and have an opportunity to get to Los Angeles by your own. Besides, to get a chance to play AC Syndicate first, you have to send a short e-mail to the developers (to playtestroadshow@ubisoft.com) with the following information:

- short description (no more than 100 words) of your experience with Assassin’s Creed projects.

If you are chosen after all these actions, then you will be able not only to play AC Syndicate first but also share your impressions and feedback directly to the creators of the forthcoming project, and it can even influence on the process of the game’s further development. 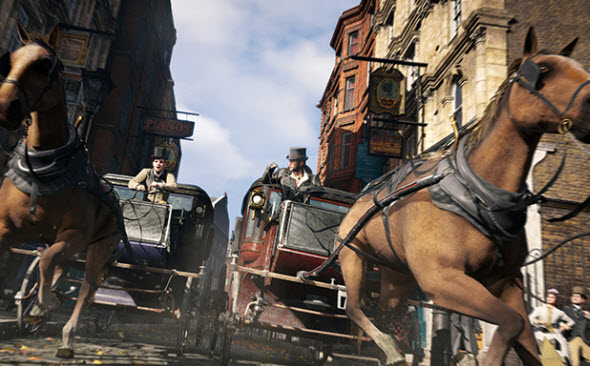