Why will Need for Speed game require a constant Internet connection

Recently, in the interview to the Official Xbox Magazine, the executive producer of Ghost Games company - Marcus Nilsson - has revealed more information about the upcoming reboot of the iconic Need for Speed series. Let us remind you that at gamescom 2015 the developers also demonstrated the latest trailer of the future project. Nilsson, in his turn, has told why a constant Internet connection in Need for Speed will be required.

As it’s reported, the first reason is that all main functions, most of which are the multiplayer ones, will depend on a feature titled Autolog. It will be very powerful, because the game’s developers were working on it quite hard for a long time.

Besides, a constant Internet connection in Need for Speed will be necessary in order to use another important option - the automatic creation and sharing of photos among the players. “We also have a new snapshot system as well. Which is taking pictures of a lot of different moments – out to the Need for Speed network where people can ‘like’ them, and those likes are being pushed back into the game as currency. So you get progression from sharing your photos. The Xbox One has really good built-in systems to make videos and stream them, which we are also going to use,” - Nilsson said.

New Need for Speed game will come out on PC, PS4 and Xbox One on November 3rd, 2015 in NA and on November 5th in Europe. 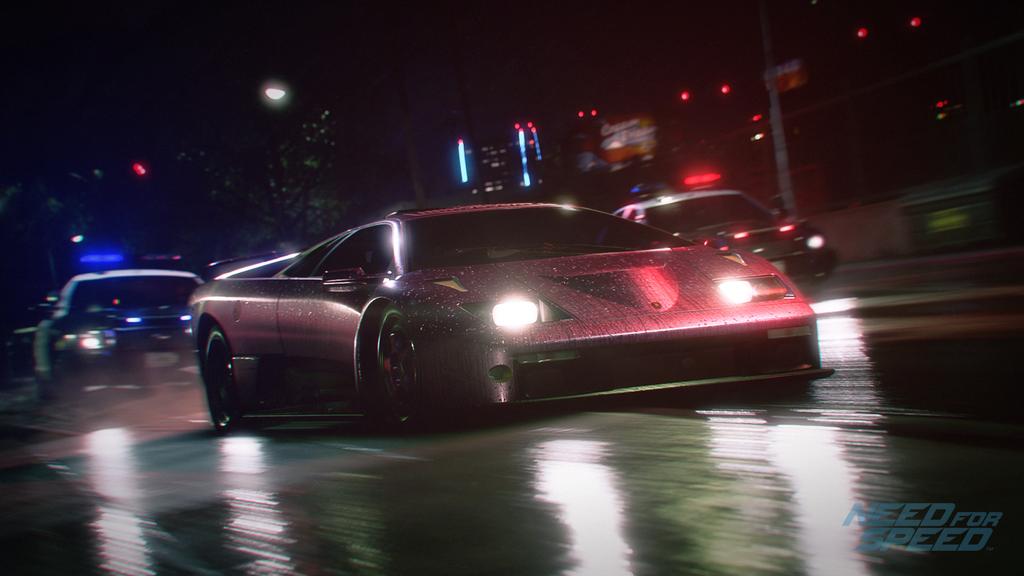