As you remember, originally, Street Fighter V release was scheduled for the second half of 2015. However, a couple of months ago, Capcom studio reported that the launch of the next instalment in the iconic fighting game franchise is postponed for next year - 2016. As it turned out, the developers needed more time to optimize and improve the future project. No other information concerning the exact Street Fighter V release date hasn’t been provided since then. And just several hours ago, the rumors about the future project’s launch terms leaked online.

According to the unconfirmed information, Street Fighter V release will take place in March 2016. It has been revealed by the journalists of one portal. They have also managed to play the upcoming game and even try two moves - V-Trigger and V-Skill.

So, the first Street Fighter V move is titled V-Trigger. It’s a special maneuver, which is unique for each separate character. It can be used only when the V-Gauge scale is full after the damage caused by your opponent.

Nextly, another Street Fighter V move is called V-Skill. The players can use it as a defence during the fight. For example, Ryu can easily parry the attacks while M.Bison turns all the missiles back to his enemies.

Besides, the journalists have named two locations which will be included into the future fighting game - China and King's Cross train station in London. 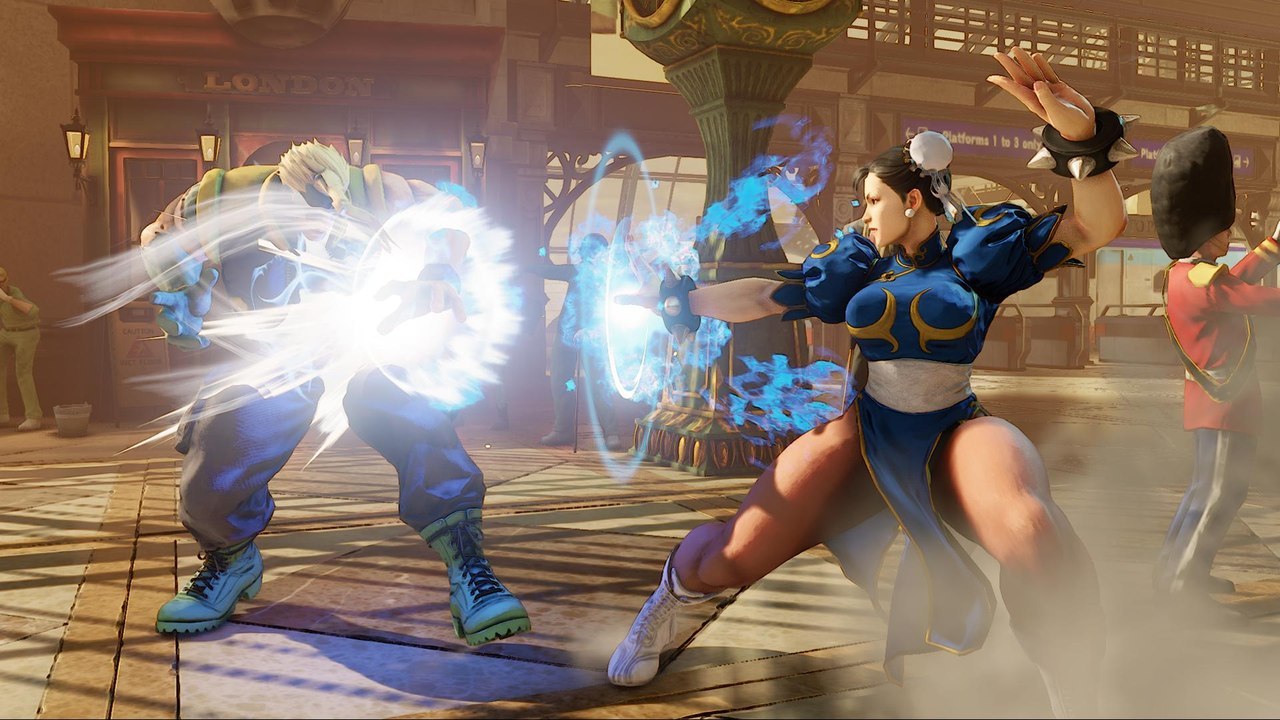