It’s been a while since the last big Street Fighter 5 update. Yesterday, the Capcom Unity blog got a post where all the update details are described. Let’s see, what’s waiting for us in the new DLC. 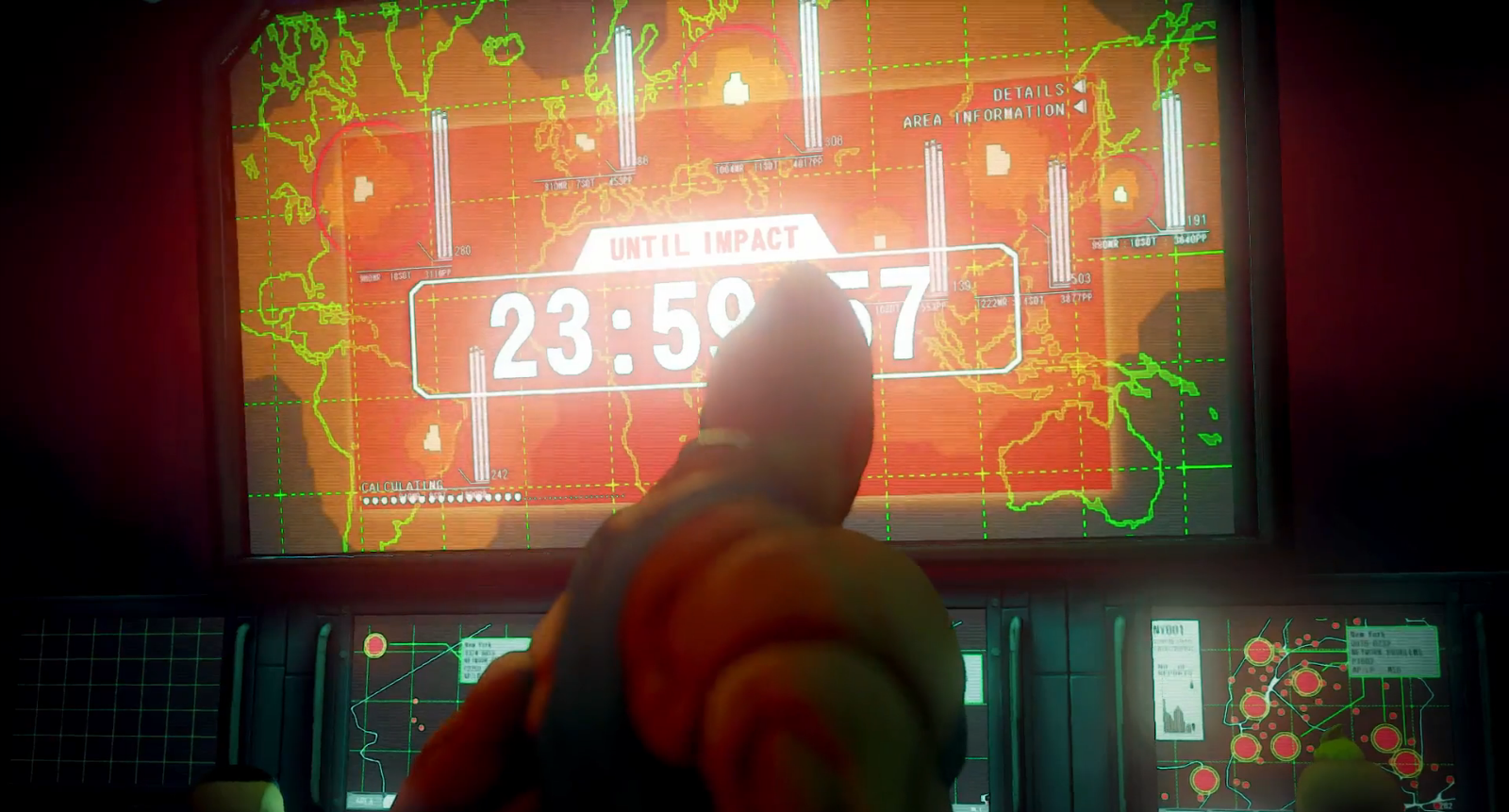 First of all, the best of its qualities is that this Street Fighter 5 DLC is free. Also, developers are warning you, that all the online services will be unavailable today (August 16) from 1 PM to 7 PM PT due to server maintenance. 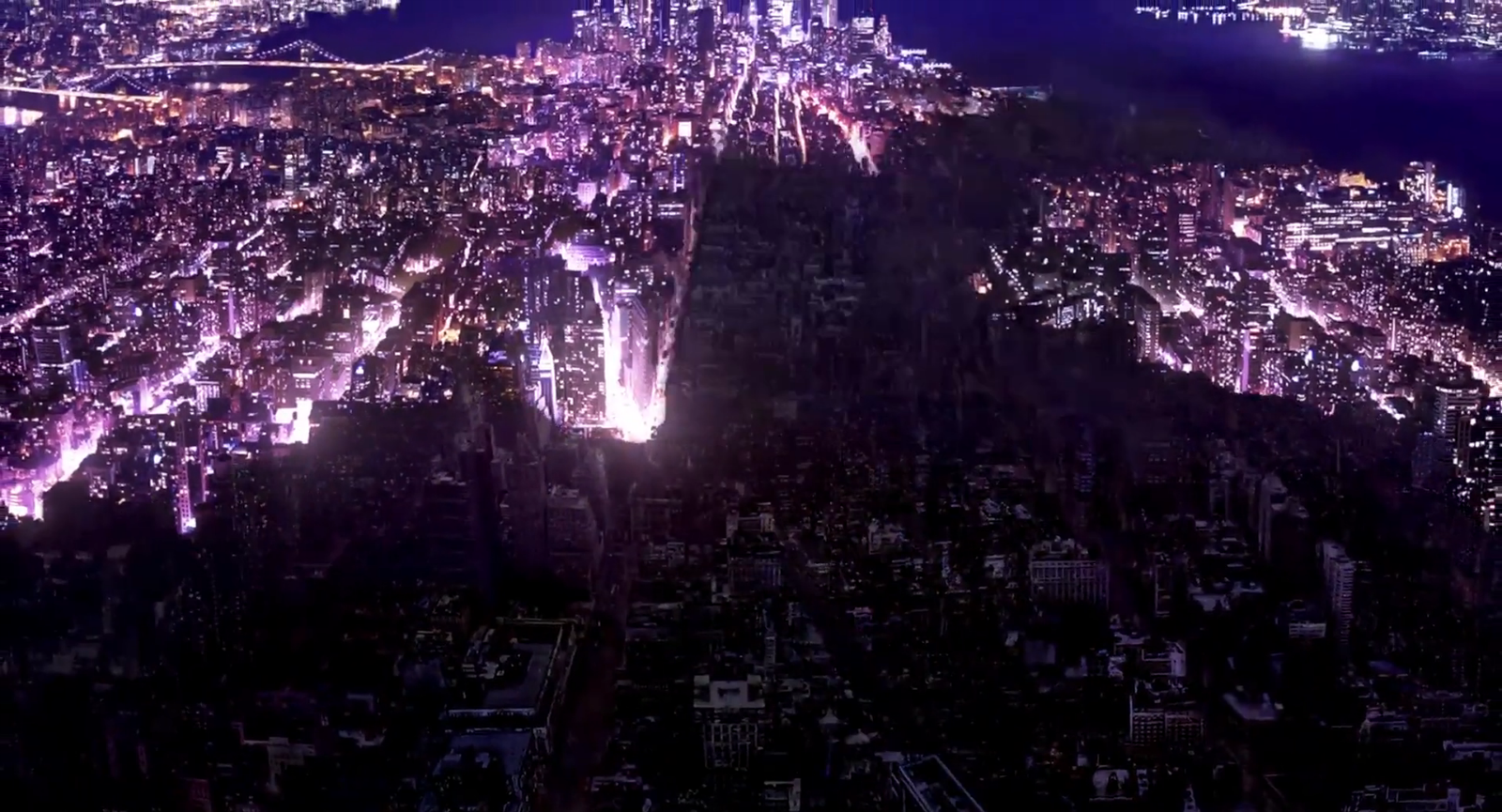 There was a huge problem with rage quitters: people that had a match in online more were quitting for some reason, and we had a cure for this sickness: players lost League Points and got banned for a short period of time. Since the first Rage Quitting system was involved the number of ragequitters rapidly decreased, and developers believe that this new update will perform even better. 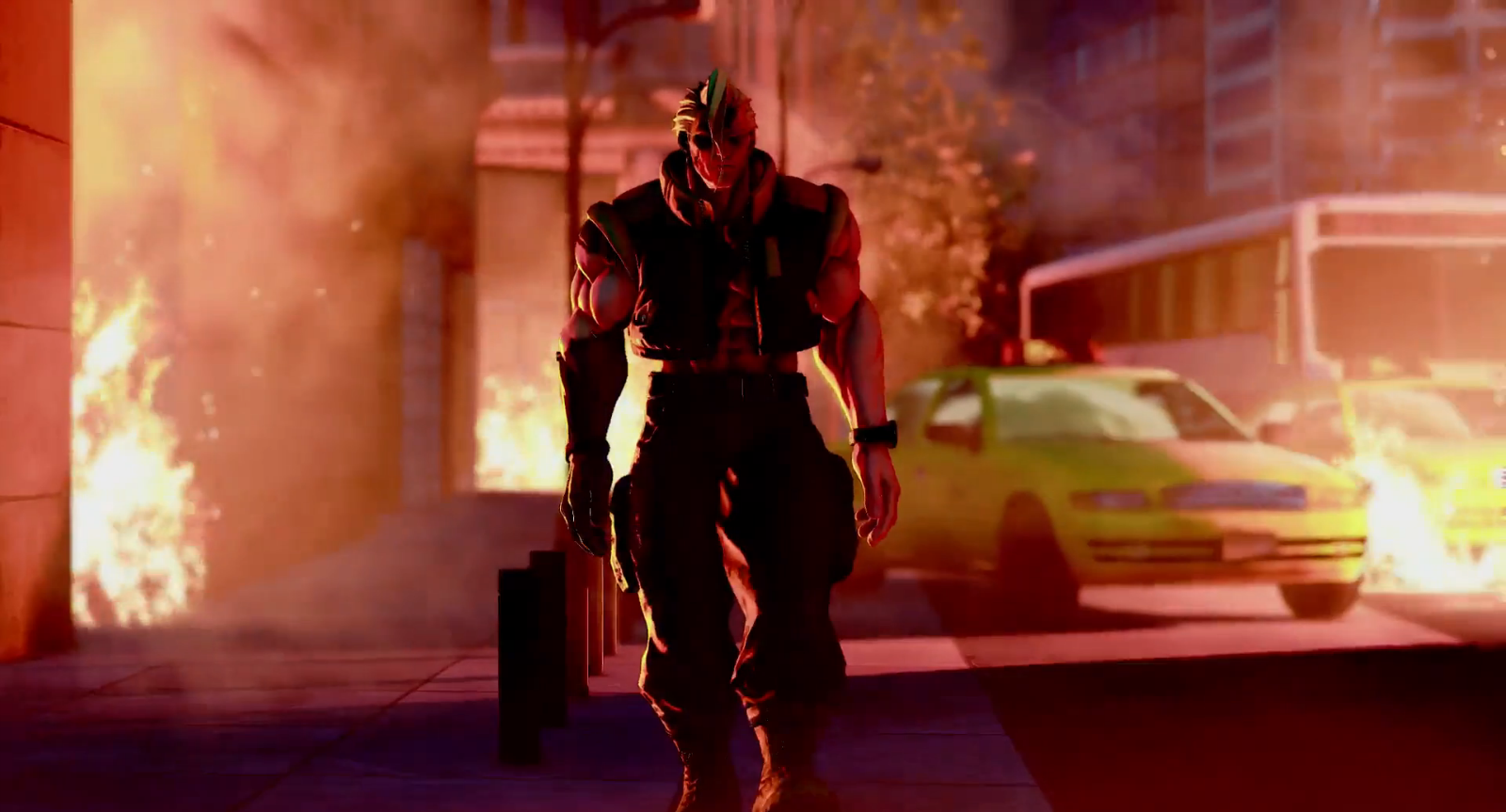 Another big update is coming, so let’s see a short preview:

Double Fight Money event - You can earn doubled profit while playing Ranked Matches in the first weekend - September 2-4th. By the way, one of our articles might be useful for you: Street Fighter 5 - How to Earn Fight Money Quickly.