Finally, this long work week is coming to its end. The past five days were full of interesting announcements, fresh information about various upcoming projects and cool trailers of the future movies and games. And as always, we have gathered for you the most exiciting among them in our week’s game news digest.

Star Wars: Battlefront game has got the new details and screenshots

The fresh news about one of the most popular franchises - Star Wars - open our today’s digest. As you probably know, Star Wars Celebration event, during which lots of new information about the upcoming project and spin-off in this franchise were revealed, took place in California last weekend. There, EA’s employees shared a lot of fresh details about Star Wars: Battlefront game and announced the new movie titled Star Wars: Rogue One. Follow the appropriate links to learn more. 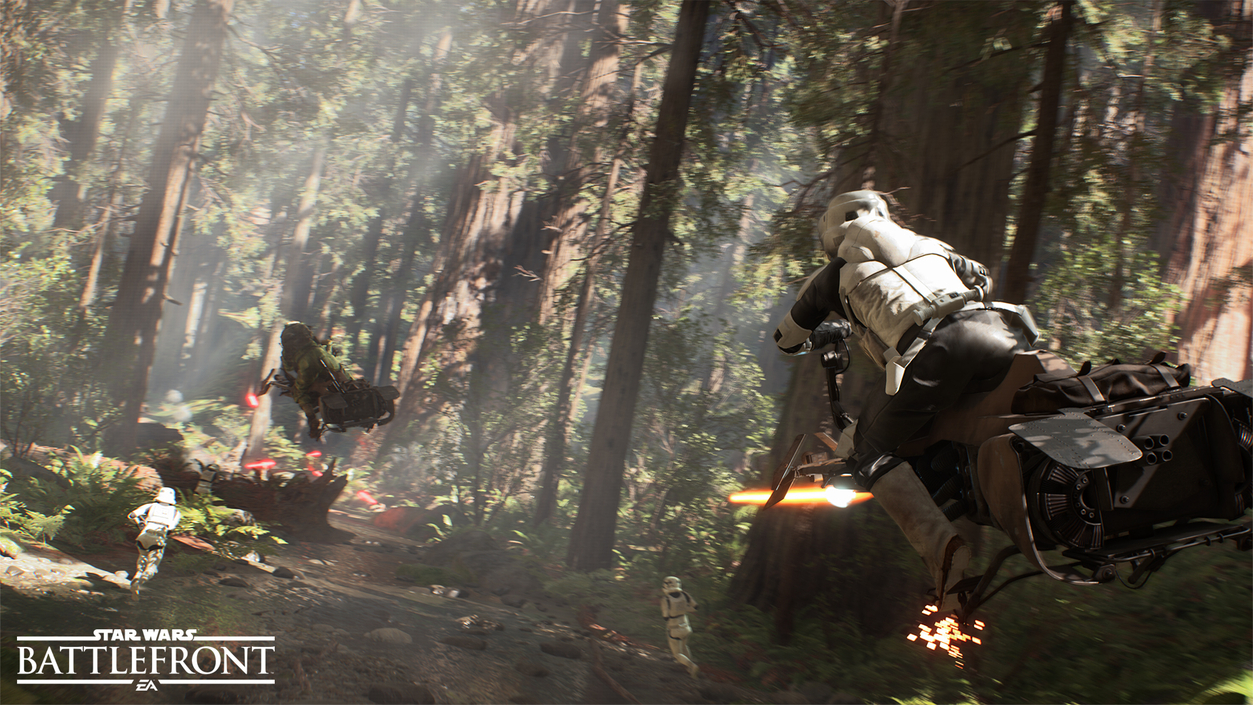 Another Mortal Kombat X patch is out

The fresh information about some projects’ updates have been added to the game news of this week. Thus, firstly, the next Mortal Kombat X patch was launched, and already in a day we got to know about the release of the second update of GTA V on PC. Click on the appropriate links in order to find out, which fixes and improvements have been added to the games by each patch.

And the fans of wrestling simulator were pleased by the announcement of WWE 2K15 for PC, which took place a couple of days ago. Click on the link above to read which content the upcoming PC version of the project will include. And if you want to know, when WWE 2K15 will be released on computers and which specs your PC should meet in order the game works normally on it, then follow this link. 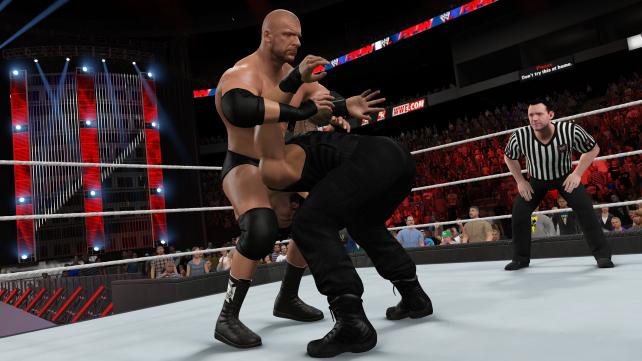 Our today’s game news digest wouldn’t be full without the information about the new project in the popular Total War strategy series. Go to the full article to get to know what the upcoming Total War: Warhammer is, on which platforms it will be launched as well as to watch the project’s first trailer.

And the last news, which we have included in this game news digest, concerns the third instalment in Adventure Time series. Click on the link above to read the first details of Adventure Time: Finn and Jake Investigations game and appraise its fresh video and screenshots. 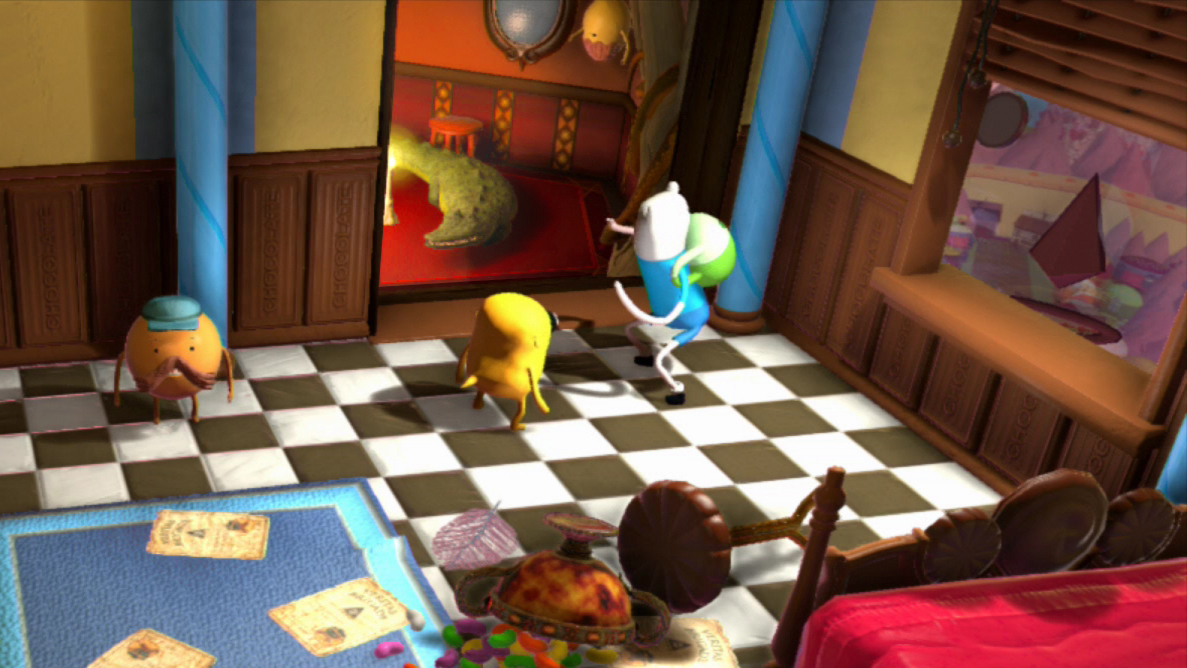 Traditionnally, the final point in our weekly digest is dedicated to the hottest reels of the past five days. This time, we’d like to pay your attention to Batman v Superman, Fantastic Four and Jurassic World trailers, The Witcher 3: Wild Hunt, Heroes of the Storm, Devil May Cry 4: Special Edition and Warhammer 40,000: Regicide videos, Star Wars: Battlefront developer diary as well as Guitar Hero Live and Overlord 3 reels. Enjoy!