Another work week is going to its end, and if you have been busy in this period and missed the most important events in the gaming industry, don’t get upset. GameSpace’s team writes the week’s game news digest each Friday especially to fill such gaps. So, which interesting and exciting events have taken place during past 5 days in our favorite industry? Let’s remember.

The game news of this week have begun with the information about the appearance of the launch trailer and the system requirements of the new strategy project titled Grey Goo. Go to the full article to watch the video and get to know, which specifications your PC should meet in order the game work on it normally.

The upcoming instalment in one of the most popular franchises - Mass Effect - has also got the fresh rumors this week. Click on the link above to get to know the alleged release date and some new details of the project.

Another good news for the fans of the strategy projects has appeared this week. Thus, the next part in the Sid Meier's series - Starships - has been announced, its approximate release date has been revealed and the fresh video and screenshots have been presented. More information is available in the full article. 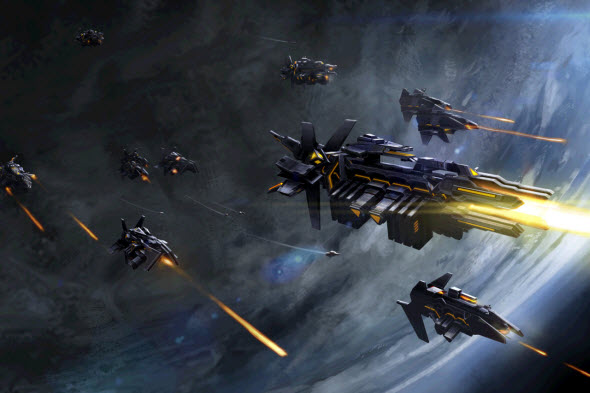 Borderlands: The Handsome Collection and Claptrap-in-a-Box Edition are announced

But not only the fans of strategy games have got a portion of good news. The representatives of 2K company - the publisher of Borderlands series - have rejoiced the fans of this franchise, having announced a new collection and an exclusive edition. Follow the link above to learn the release date of these bundles and their contents as well as to appraise the fresh videos and screenshots. 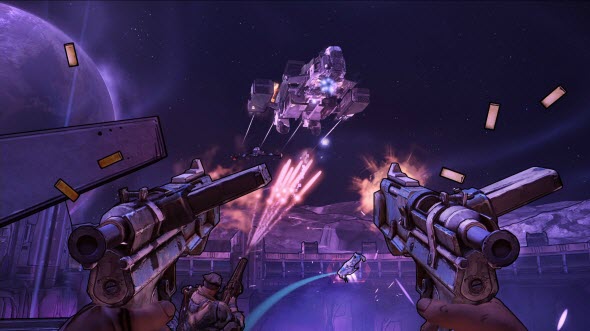 Blizzard announced a special Heroes of the Storm pack

If you anticipate the launch of Heroes of the Storm game and would like to participate in the project’s closed beta, then click on the link above. In the full article, you will be able to get to know how the purchase of the new pack will help you to get your invitation.

Assassin’s Creed Unity game has got the new add-on

Our today’s digest wouldn’t be full without the information about the new recently released Assassin’s Creed Unity DLC. If you want to know which items are included in this add-on and how much it costs, then follow the link above.

The Elder Scrolls Online news: the release date on PS4 and Xbox One and the changed subscription system

The current week has been full of game news about The Elder Scrolls Online. Firstly, we got to know when the project will be launched on PS4 and Xbox One, and a bit later Bethesda told about the changes in the subscription system. More information is available in the full article.

Fable Legends is coming to PC with Windows 10

And the last news in our today’s digest concerns the announcement of Fable Legends game on PC. The first details of the project on this platform as well as the fresh video and screenshots are available in the full article. 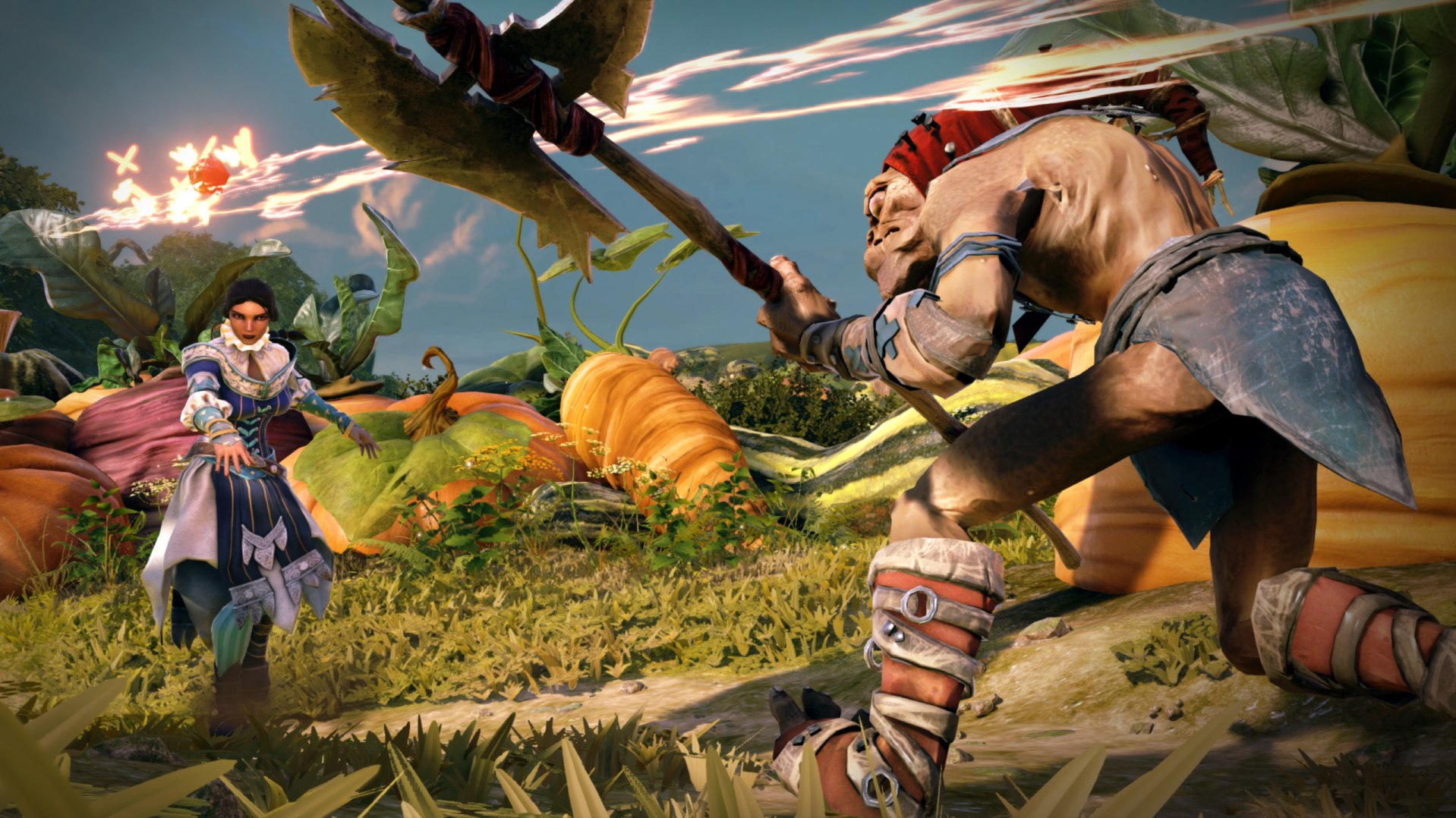 As always, the selection of the most interesting videos of past 5 days finishes our game news digest. Today, we’d like to pay your attention to Saints Row IV and Resident Evil HD Remaster reels, Project CARS and DEAD OR ALIVE 5 Last Round trailers as well as Battlefield Hardline and Dying Light videos.